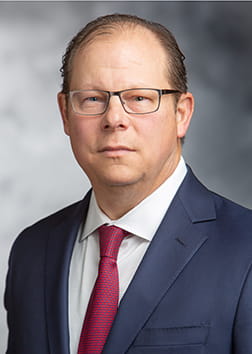 He hold a master’s degree in business administration from the Lally School of Management & Technology at Rensselaer Polytechnic Institute (RPI) in Troy, New York, and a Bachelor of Science in Accounting from King’s College in Wilkes-Barre, Pennsylvania.