Is Your Body Trying To Tell You Something? 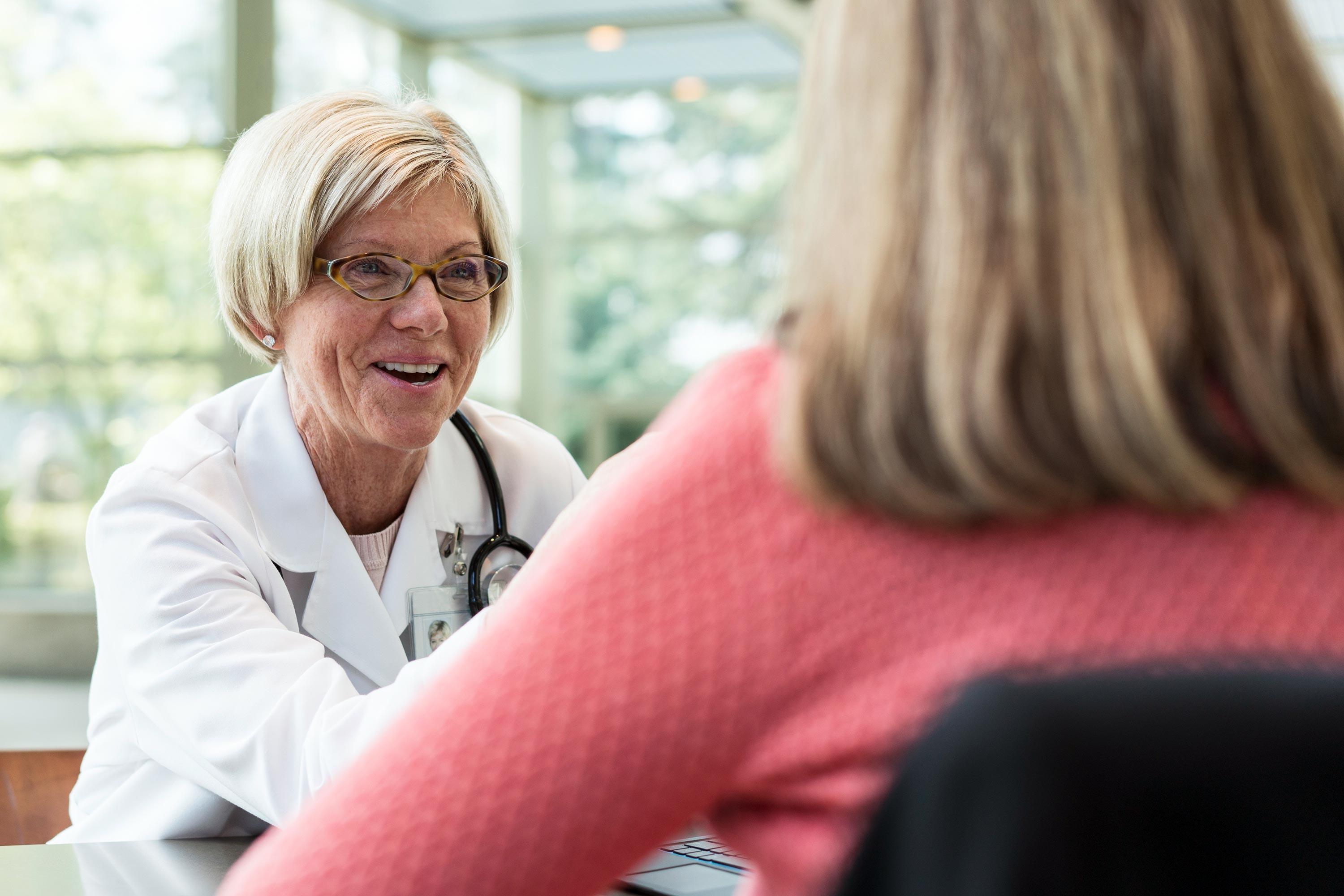 You know your body better than anyone, but do you know how to recognize symptoms that could mean something is wrong? Subtle clues might just be your body’s way of telling you that a medical condition or disease is present. That’s why it’s important to listen to your body, trust your intuition and know when to see your doctor.

Fever. Cough. Chest pains. These are all normal symptoms of the common cold. Usually harmless, these symptoms often go away on their own with plenty of fluid and rest. However, if they linger, it might mean that something else is going on.

“People have a certain awareness of their own body and there may be noticeable changes they just can’t explain,” said Santosh Rao, M.D., medical director of integrative medicine at the James M. Cox Foundation Center for Cancer Prevention and Integrative Oncology at Banner MD Anderson Cancer Center in Gilbert. “If someone is uncomfortable or if there are any new or concerning symptoms, a doctor’s appointment should not be put off.”

“These symptoms may not always be specific but they will likely prompt screening tests, imaging or lab work to further evaluate,” Rao said.

Other more concerning symptoms, such as changes in bowel habits, sores that do not heal, white patches inside the mouth or unusual bleeding, should be evaluated by a doctor as soon as possible.

During an exam, a physician will want your complete patient history, including the frequency and severity of the symptom(s) to help determine the next steps in the care plan. A cough, for example, can sometimes be alarming because it might not be diagnosed correctly, which could delay testing and possibly treatment for weeks or even months.

“There are so many different scenarios that become factors in the medical decisions for treatment,” Rao said. “The age of the patient, prior illnesses, and the likelihood of something serious like cancer are all part of the thought process that usually determines the level of concern.”

The suspicion for cancer is higher in an older population, although it can occur in younger patients as well.

“A lump in the breast would likely lead to an ultrasound or breast MRI to screen for breast cancer, but it also could be nothing to worry about,” Rao said.

Annual wellness visits and preventive routine screenings can lead to early diagnosis and treatment, which ultimately could result in better outcomes.

“There are specific tests available to check for certain diseases when suspicion arises,” Rao said. “As doctors, it is our job to determine what kind of test we should run and how many need to be done to find out what is going on,” Rao said.

A cancer-related check-up for adults should include health counseling and, depending on a person’s age and sex, exams for cancers of the thyroid, oral cavity, skin, lymph nodes, testes, ovaries, breast, prostate and colon/rectum, according to the American Cancer Society.

“We have to think about cancer as a real possibility,” Rao said. “These screenings stop giving cancer a huge head start.”

YOU MAY ALSO LIKE
How to Use Supplements During Cancer Treatment
Recovering Your Sex Life After Breast Cancer
What Are My Alternatives to Colonoscopy to Screen for Colon Cancer?
40 Helpful Gifts for Someone During Cancer Treatment
Busting 7 Myths About Lung Cancer
What Does It Mean to Have Dense Breasts?
Featured
Advise Me
How Often Should You Wash Your Sheets to Keep Germs Away?
Better Me
Why Is My Nose Burning?
Inspire Me
Three Women, Three Final Treatments, Three Survivors
RECENT
Better Me
How to Get Rid of Those Painful Cracks in the Corners of Your Mouth
Teach Me
Why Do I Keep Getting Strep Throat?
Teach Me
Are You at Risk for Infection with the Epstein-Barr Virus?
Comments 4