Knowledge: The Best Medicine For Hepatitis 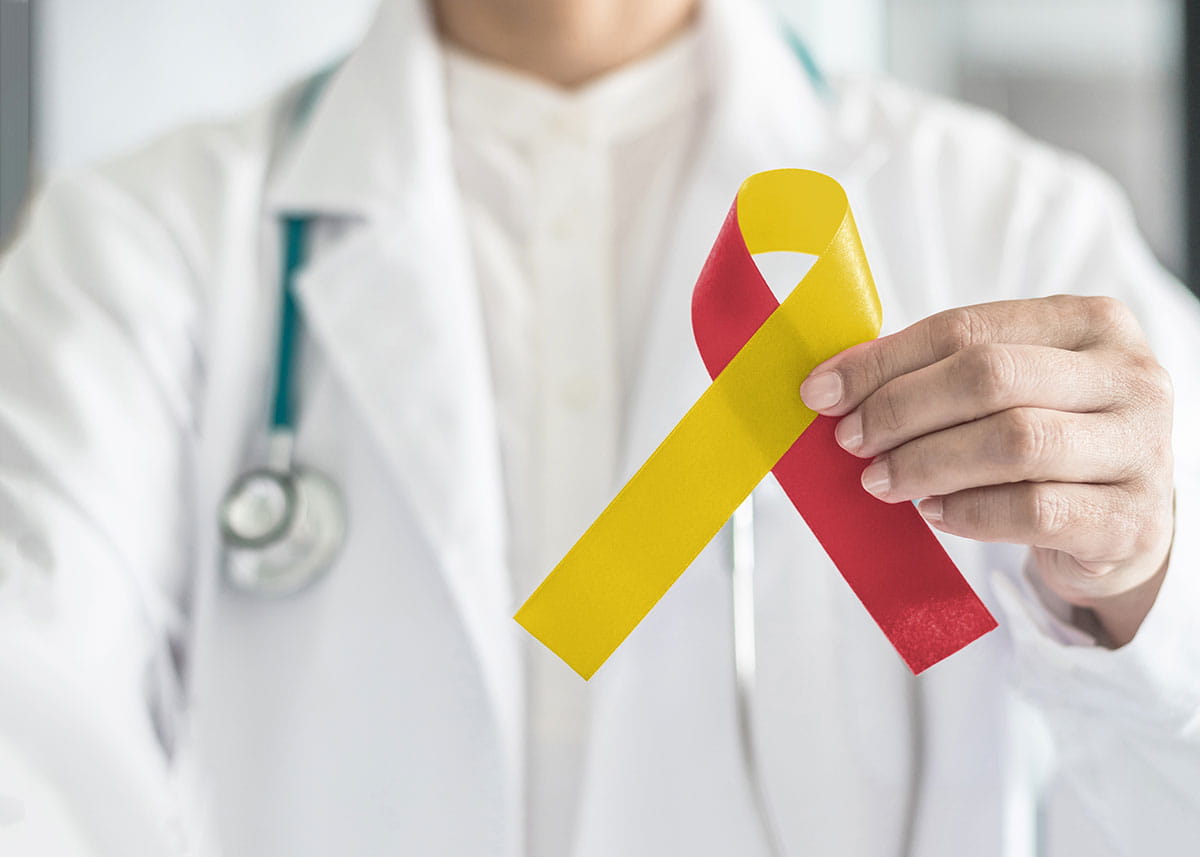 Chances are you have heard of hepatitis, but you may not know what it is, how you get it and if there is a treatment available. The good news is not many people get it, but it can cause lasting damage to your body if you do get it.

Carol Peters is a nurse practitioner in the hepatology department at Banner – University Medical Center Tucson. She noted hepatitis is an inflammation of the liver, and there are viral, drug-induced, autoimmune and alcoholic hepatitis.

In total, there are 6 forms of hepatitis: hepatitis A, hepatitis B, hepatitis C, hepatitis D, hepatitis E and hepatitis G. In the United States, most cases are of the A, B and C types. The Centers for Disease Control and Prevention’s latest statistics show there were 8,192 cases of hepatitis reported in 2016.

According to Peters, both hepatitis B and hepatitis C can become chronic, which means they can last a long time and can cause scarring on the liver. Over time, both can also lead to cirrhosis of the liver.

As with many diseases, there are some signature symptoms you should be aware of. For hepatitis A, B and C, the following are some common symptoms:

Peters also noted hepatitis A does not become chronic and people recover from the infection on their own.

How people get hepatitis

Now that you know what hepatitis is and its symptoms, you might be wondering how you can get it. With each of the three forms of hepatitis common in the United States, a person can become infected by different means.

Peters explained that hepatitis A is typically found in areas with poor sanitation and in developing countries.

“The U.S. has an outbreak a few times per year, it seems, when produce becomes contaminated,” Peters said.

Hepatitis B is typically found in Asia and sub-Saharan Africa, according to Peters. It will spread from an infected mother to her fetus and will spread from person to person in areas of overcrowding, poor hygiene and sharing food in households and school settings.

“It is also spread in developing countries through intravenous drug abuse, but also through health care and reusing poorly sterilized equipment,” Peters said.

If you have a hepatitis infection, the treatment will depend on which strain you have.

With hepatitis A, no treatment is necessary, according to Peters. However, some people may need supportive care—IV fluids and anti-nausea medication. The biggest concern is the potential for liver failure in some patients.

There is also a vaccine available for hepatitis A, which is very effective.

When a patient has hepatitis B, doctors will prescribe oral anti-viral medications.

“These do not cure the virus,” Peters said. “They just suppress the replication of the virus and, therefore, prevent liver damage.”

The hepatitis B vaccine has proven to be very effective, and it has significantly reduced the transmission of the virus from mother to fetus, according to Peters.

Recently, new anti-viral medications have become available to help treat hepatitis C. These medications have been very effective, according to Peters, with cure rates higher than 95%. A course of treatment usually only takes 8 or 12 weeks, and people tolerate it very well.

“Unfortunately, they are very expensive and the cost has become a barrier for treatment for many people,” Peters said.

And, while research is underway, there is no vaccine currently available for hepatitis C.

YOU MAY ALSO LIKE
How to Prepare Yourself and Your Household Before Sickness Strikes
PrEP: Preventing HIV/AIDS, One Pill at a Time
7 Ways to Help Keep Your Family Healthy This Winter
What to Know About Respiratory Syncytial Virus (RSV)
Cellulitis: What to Know About This Skin Infection
Treat Your Child’s Flu Symptoms at Home
Featured
Advise Me
How Often Should You Wash Your Sheets to Keep Germs Away?
Better Me
Why Is My Nose Burning?
Inspire Me
Three Women, Three Final Treatments, Three Survivors
RECENT
Advise Me
How to Grieve Someone Who Was a Negative Part of Your Life
Advise Me
Does Your Child Need Medical Care or Can You Treat Them at Home?
Teach Me
What Are Braxton Hicks Contractions?
Comments 1