“I am very pleased to welcome Amy Perry to our organization,” said Banner Health Chief Executive Officer Peter Fine. “She brings broad operational experience and a keen understanding of the dynamic changes occurring in our industry.”

Perry joins Banner from New Jersey-based Atlantic Health System, which has more than 18,000 employees, 4,800 affiliated physicians and more than 400 sites of care, including: hospitals, urgent cares, outpatient services, physical rehabilitation, home care and multiple specialty centers and institutes. At Atlantic Health System, she served as executive vice president of integrated care delivery and CEO of its hospital division. During her tenure, she helped guide the system to record-setting quality and financial results, supported the development and implementation of a five-year strategic plan and led the expansion of medical education and research revenue growth.

Perry has been named to Modern Healthcare’s lists of the Top 25 Women Leaders and Top 100 Most Influential People in Healthcare in addition to local and regional recognition as a top innovator.

“I feel fortunate to join such an innovative and growing organization that puts patients first,” said Perry. “I’m looking forward to working with Peter Fine and the entire Banner team who have built a forward-thinking, value-based health delivery system.” 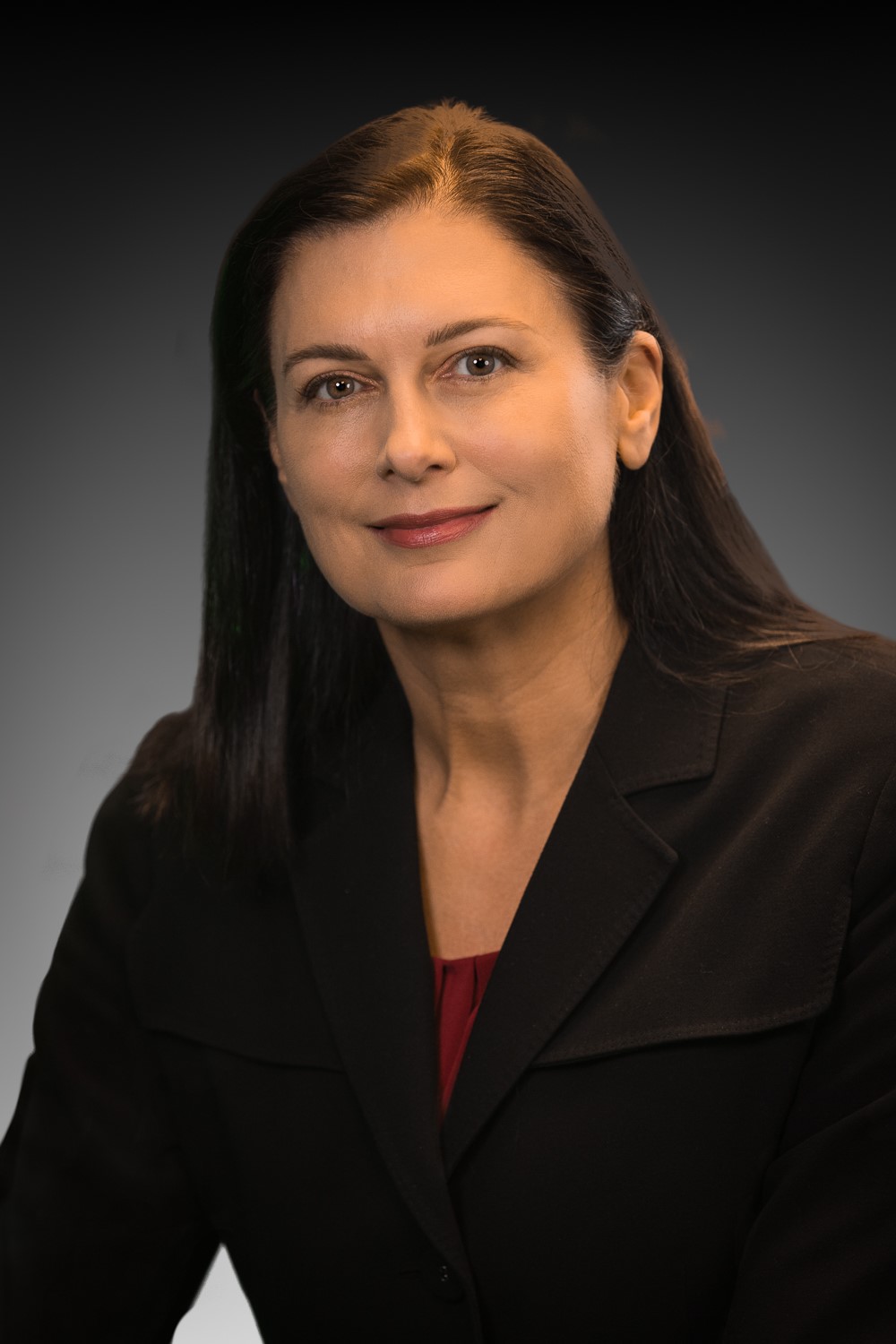