Note to editors/producers: High-res video interviews and b-roll for this story are available for download here.

PHOENIX — 59-year-old Debbie Olsen remembers a doctor handing her a phone to make calls to her loved ones before she was put on a ventilator for COVID-19 at Banner Estrella Medical Center in April 2020. Nearly a year later, she was back at the hospital — this time, to thank the staff who saved her life.

Throughout her recovery, Olsen began putting money into a jar she called her “Dr. Patel fund,” named after Dr. Pritesh Patel, whom she says she owes her life. When she reached $1,000, the Glendale resident decided to make a donation on March 1 to the Banner Health Hero program, which helps support the medical facility where the patient received care.

“It’s an amazing feeling when somebody recovers and gets their life back in order and able to come back and see us,” Patel said. “It makes a big difference for us.”

Olsen, who stayed in the intensive care unit for more than a month, said some of the best care she received was when one of her nurses, Sarah Asel, came into the room after she was taken off the ventilator. The nurse brought an iPad so Olsen could talk to her older daughter and granddaughter.

“That was the best medicine that I could have ever gotten,” Olsen said. “It was such a nice call, to be able to see them and talk about how much I was going to be on my road to recovery.”

After Olsen was discharged from the hospital on Jun. 11, she went to a rehabilitation center for six weeks, where she underwent intensive physical and occupational therapy to re-learn how to walk.

“For us to be able to see them making recovery and after the hardest times in their lives, especially being able to speak with them, know that they’re doing better and improving, it just means the world,” Asel said.

Today, while she is still on oxygen therapy and has no feeling in three fingers on her right hand, Olsen remains grateful to the staff who treated her.

“That hospital is full of hearts and heroes, every single one of them,” she said. “They were put here on this earth for a reason, and I’m so glad that I got to be part of the reason… They saved my life, and I love them.” 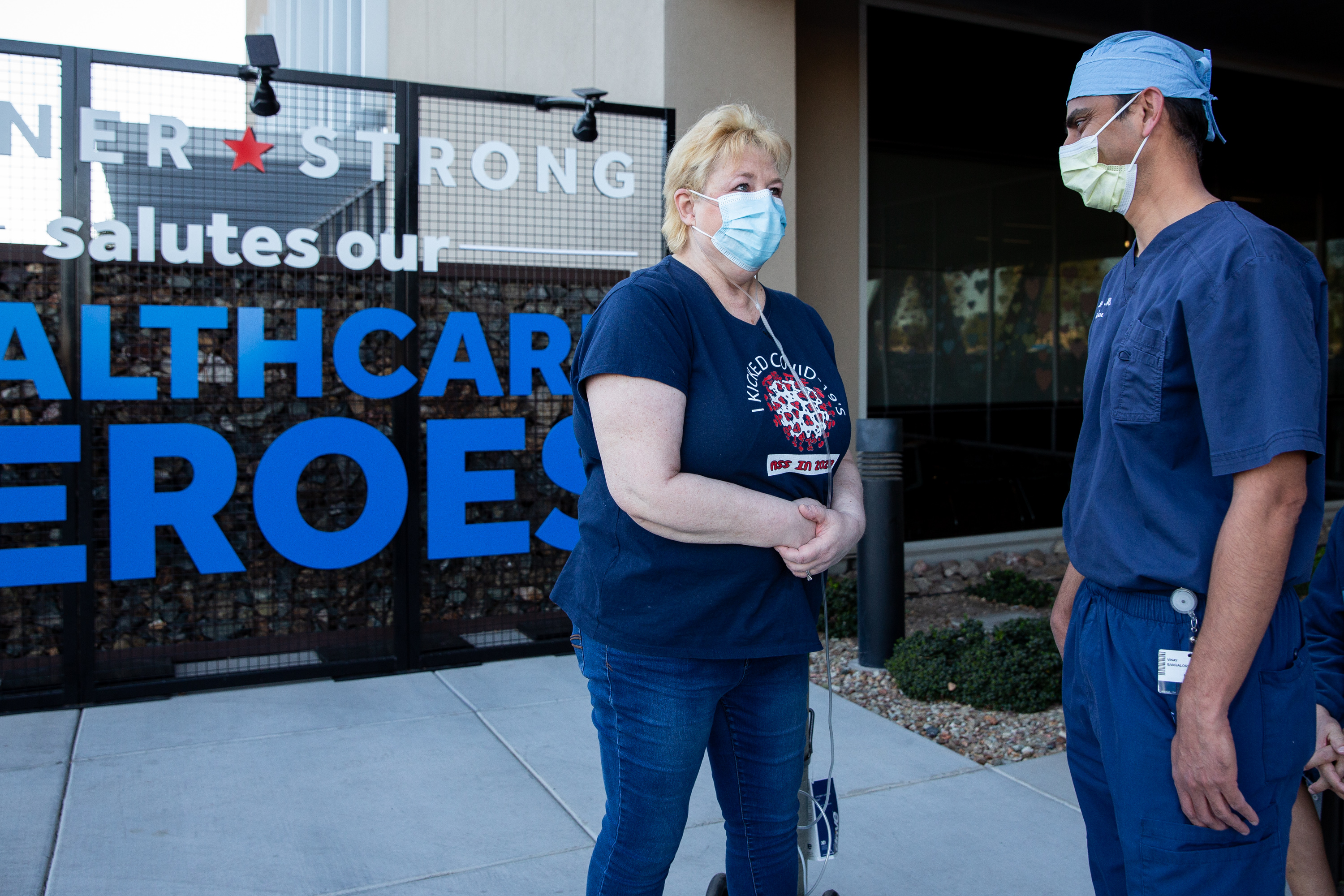 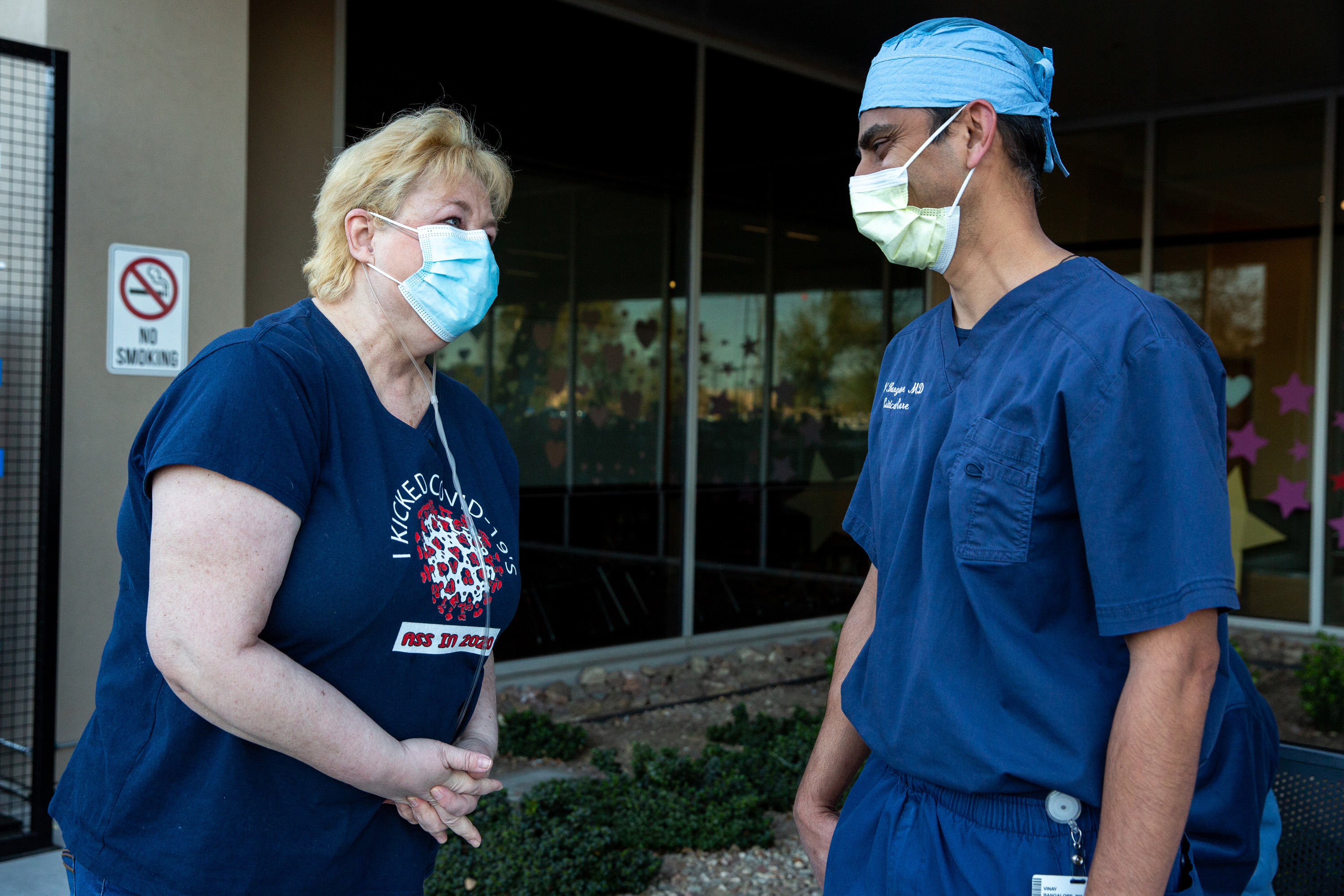 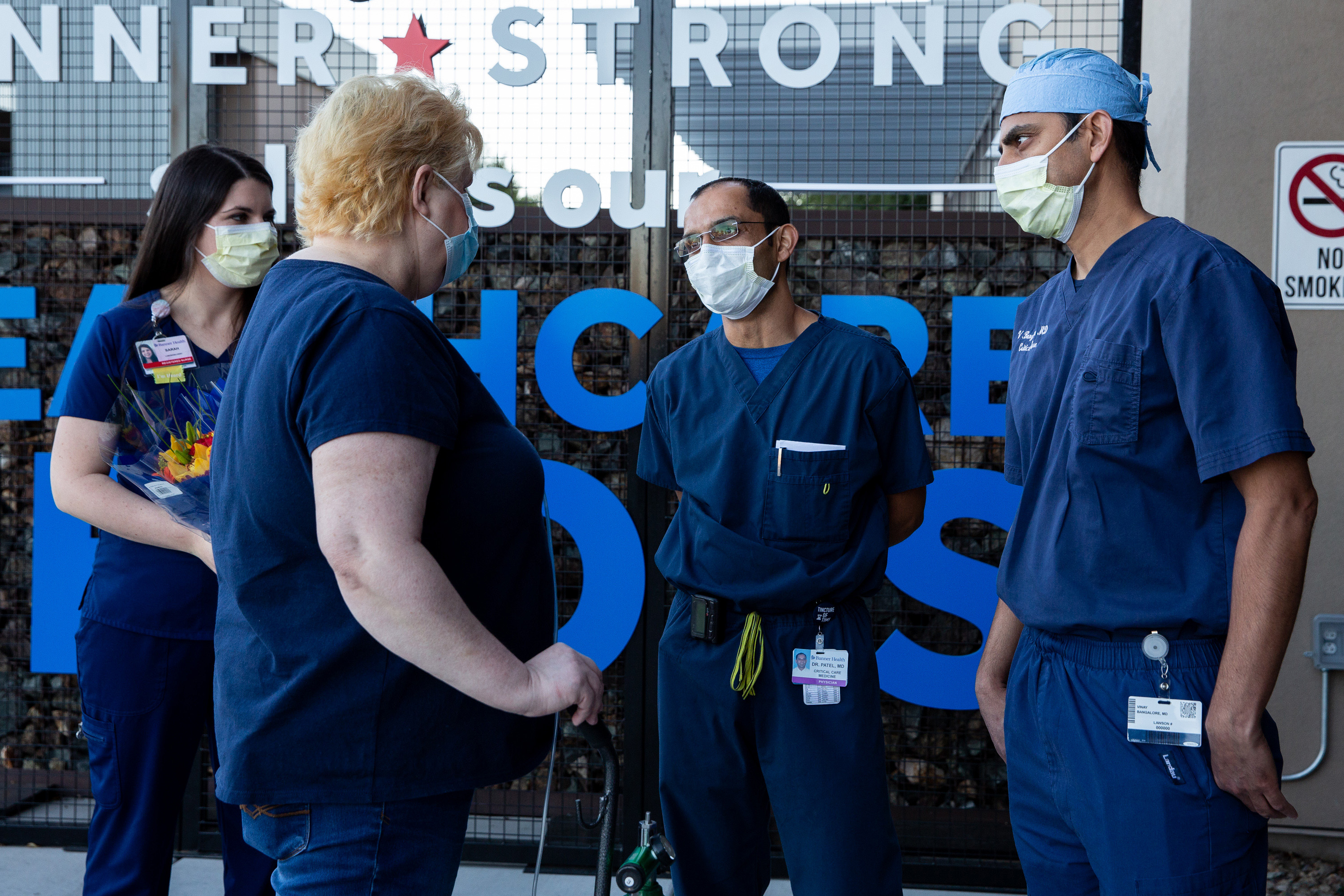 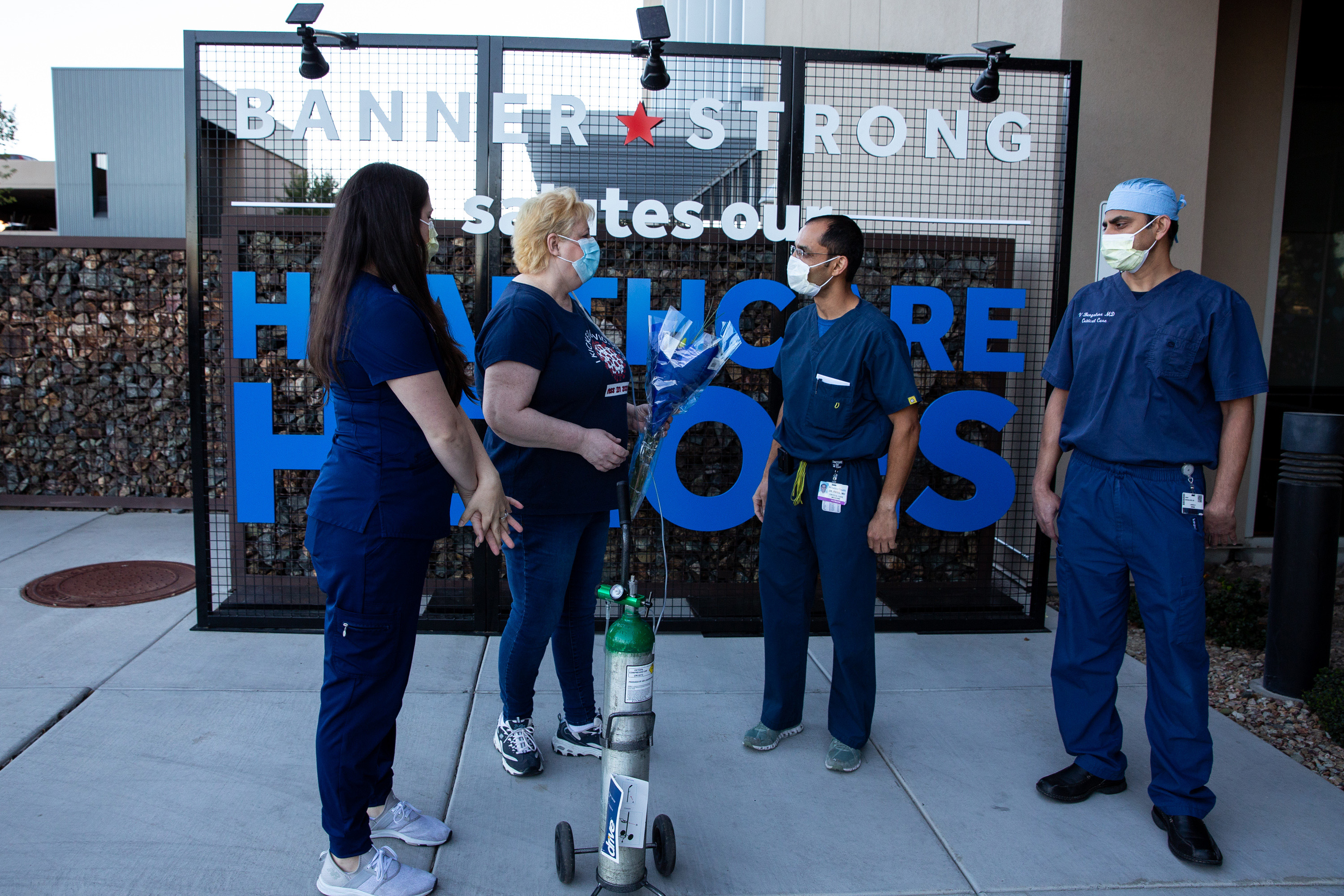 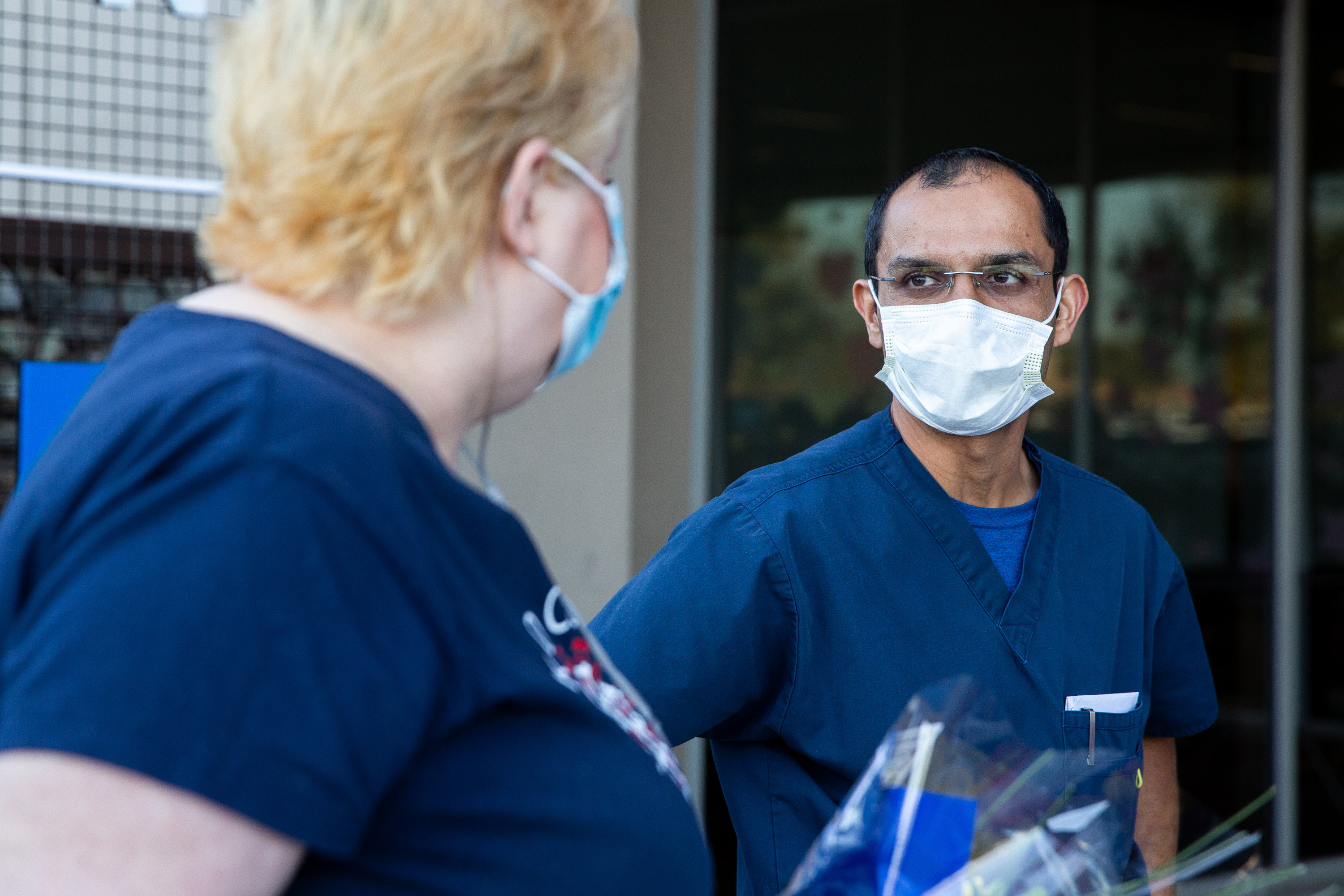 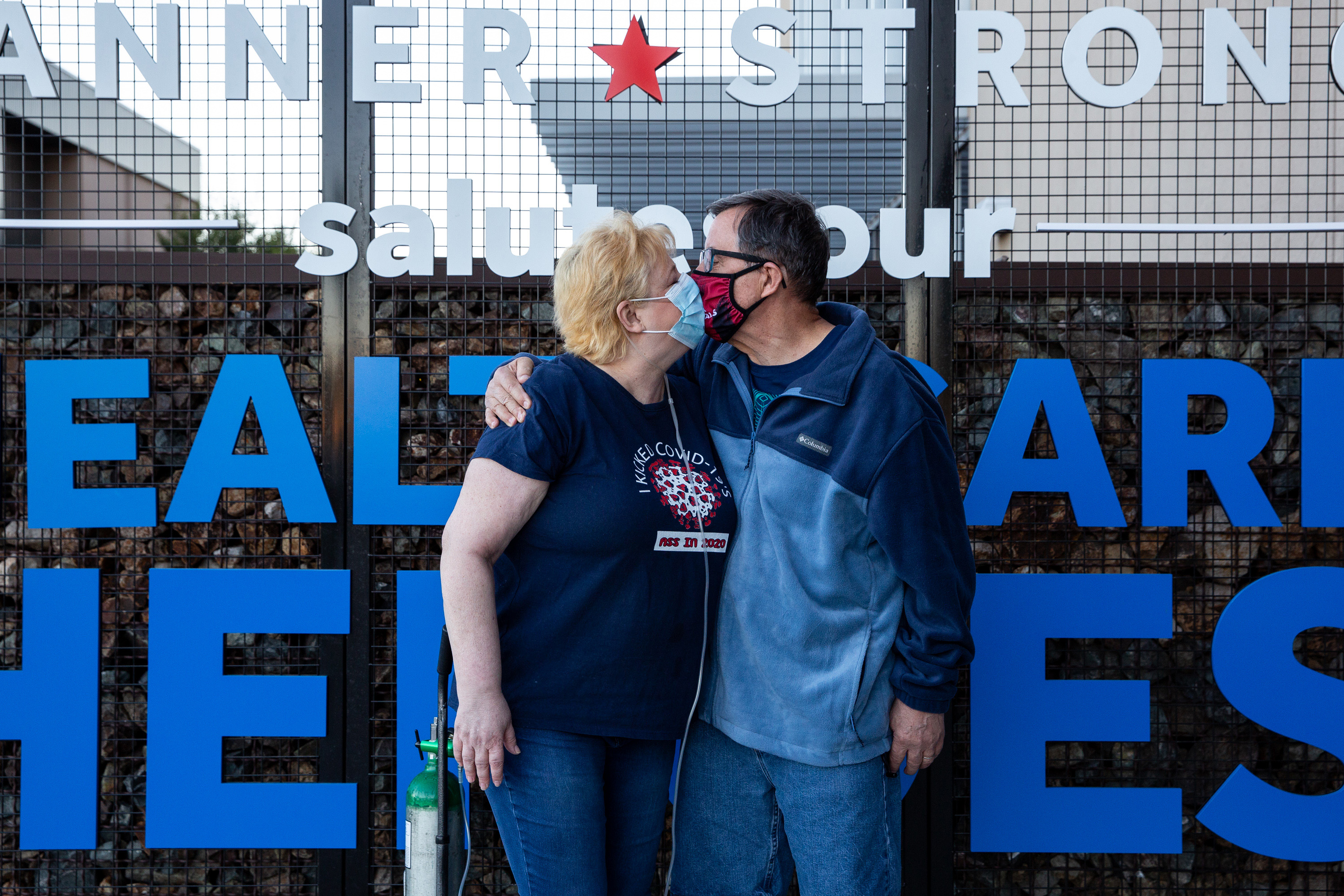 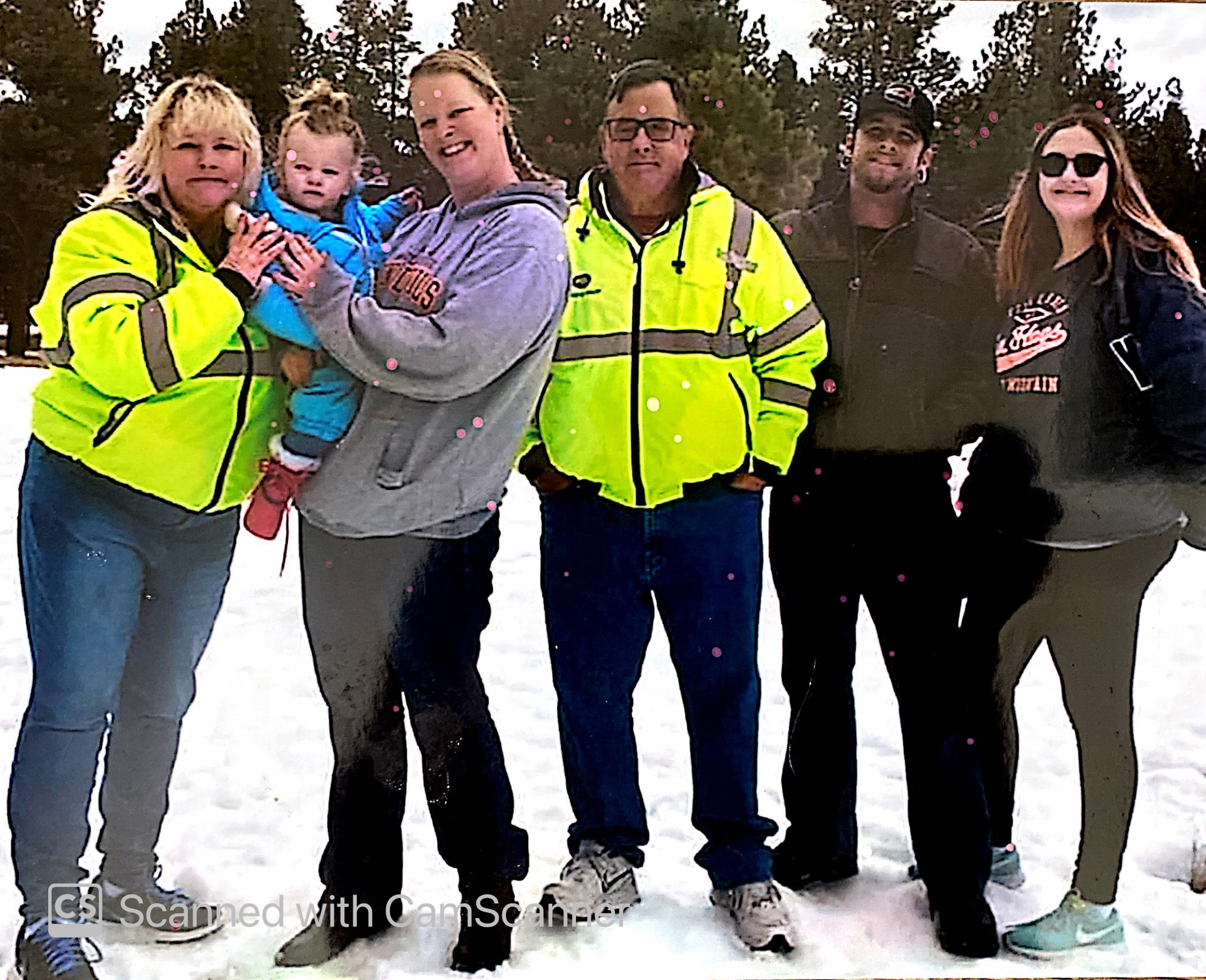 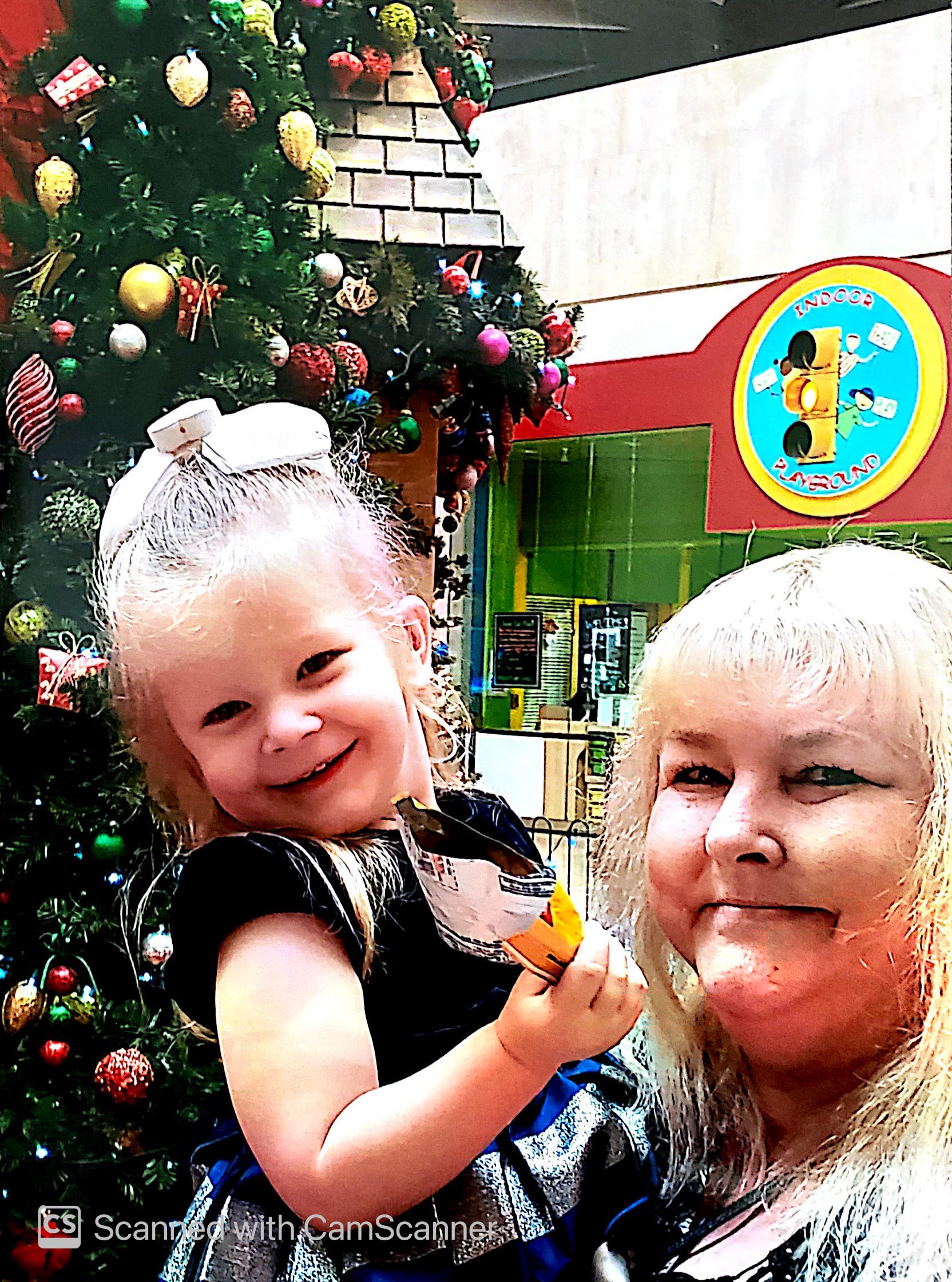