PHOENIX & TUCSON (Sept. 30, 2021) – Banner Alzheimer’s Institute is participating in a unique research study looking to improve memory and thinking in older adults through brain games. Enrolling in both Phoenix and Tucson, the Preventing Alzheimer’s with Cognitive Training (PACT) Study is working to understand if these brain games can help prevent the onset of dementia.

Banner Alzheimer’s Institute is one of several research groups across the country participating in PACT, which is led by the University of South Florida. The multisite study is expected to receive a total of about $44 million over 5 years from the National Institutes of Health National Institute on Aging. Study participants will be compensated for their time, which includes coming to the research facility twice at the beginning of the study. The brain games as part of the study will be done on a computer at their home or other convenient location if the participant does not have access to a computer or internet. Volunteers will be asked to return to the research facility about three years later for a third and final in-person study visit.

“We are excited to be one of six locations in the United States to take part in this study, and the only location in Arizona,” said Jessica Langbaum, PhD, principal investigator for the study at Banner Alzheimer’s Institute and director of the Alzheimer’s Prevention Registry. “The PACT Study leverages data from more than 18 other studies that found that a particular form of computerized brain games can improve older adults’ memory and thinking abilities as well as their ability to handle everyday activities and tasks. Non-pharmacological interventions such as the brain games being studied in PACT are an important complement to trials of investigational medications to identify ways to delay or prevent the onset of dementia.”

Arizona has the highest growth rate of Alzheimer’s disease in the nation. By 2025, the state is expected to have more than 200,000 people aged 65 and older diagnosed with the disease according to the Alzheimer’s Association. Recognizing the pressing need for Arizonans to have access to studies fighting to delay or prevent the symptoms of this devastating disease, Banner Alzheimer’s Institute is excited to participate in the PACT study and offer this unique opportunity to the community.

The goal is to enroll approximately 1,400 volunteers between the two Banner Alzheimer’s Institute locations in Phoenix and Tucson. To qualify, participants must be 65 and older with no signs of cognitive impairment or dementia. The researchers have emphasized the need for Black and Hispanic study volunteers, not only to ensure the results are generalizable to communities of color, but also because they at the highest risk for Alzheimer’s disease and other dementias.

Banner has developed an online research matching service called the Alzheimer’s Prevention Registry. To learn about this study and be notified about future research opportunities, please visit www.endALZnow.org/PACT. For questions about enrollment at the Phoenix location, please call (602) 839-6500. To enroll in Tucson, please call (520) 441-6011.

The PACT grant is supported under Award Number R01AG070349, from the NIH’s National Institute on Aging

This content is solely the responsibility of the authors and does not necessarily represent the official views of the National Institutes of Health.

Since its inception in 2006, Banner Alzheimer’s Institute (BAI) has sought to find effective Alzheimer’s disease prevention therapies without losing another generation, establish a new model of dementia care for patients and family caregivers, and forge new models of collaboration in biomedical research. It has made groundbreaking contributions to the unusually early detection, tracking, diagnosis and study of Alzheimer’s, and aims to find an effective prevention therapy by 2025. It includes the pioneering Alzheimer’s Prevention Initiative (API), an extensive profile of research studies and clinical trials, comprehensive clinical, family and community service programs, a leading brain imaging research program, and strategic partnerships with numerous public and private research organizations around the world. Learn more at www.BannerAlz.org. 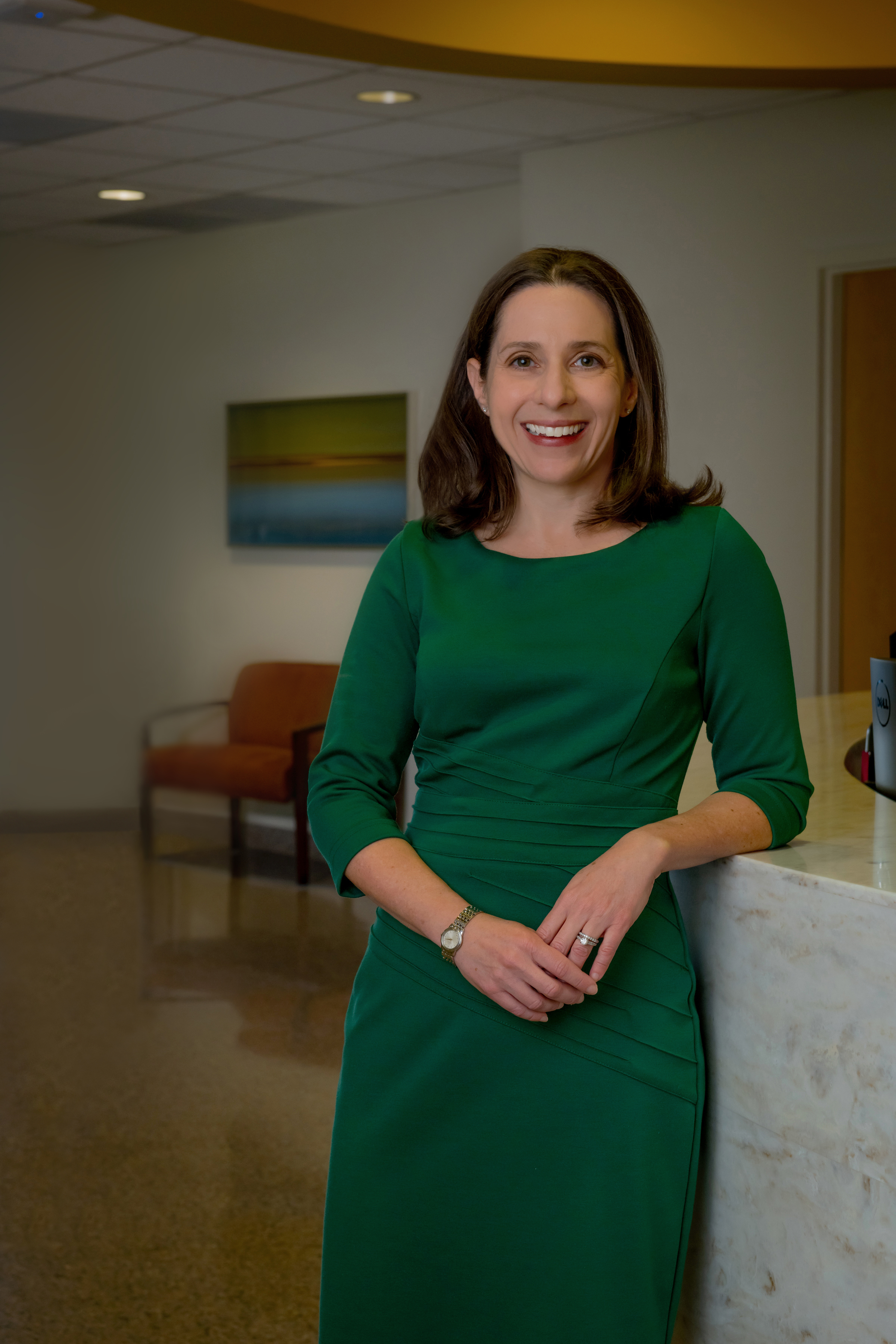