Back To Behavioral & Mental Health Conditions

Obsessive-compulsive disorder (OCD) is an anxiety disorder that can interfere with your daily life and tasks. While it's normal to have regular routines and habits, people with OCD have habits and routines that are disruptive and detrimental to their daily lives. Learn more about the different types of obsessive-compulsive disorder, treatment options and the way Banner Health can help.

What is Obsessive-Compulsive Disorder (OCD)?

Obsessive-compulsive disorder is a mental illness in which habits and rituals are completed to relieve unreasonable anxiety or fear. It can also be repetitive thoughts or ruminating on unwanted thoughts. Some with this condition may find that ignoring these habits can cause increased stress.

The obsessive traits may include repetitive unwanted thoughts or impulses, while compulsive actions may include the urge to repeat actions over and over again, such as counting items. Patients can exhibit just obsessive or just compulsive tendencies or a combination of both.

It's important to note that most people will feel the cycle of obsession and compulsion throughout their life at some point, but in order for it to become OCD, it must become chronic.

Obsessive-compulsive disorder usually includes both obsessions and compulsions. While these are the main two categories, OCD can be present in four different ways, such as:

The obsessive thoughts and compulsive behaviors may differ depending on the type of OCD.

Causes and Risk Factors for OCD

OCD may be caused by behavioral learning, genetics and hereditary traits. While no genes have been specified that cause OCD, changes in the chemical and natural function of the brain may be a factor. You may also be at increased risk if you’ve experienced a stress or traumatic event that caused emotional distress. This can trigger OCD, manifesting as unwanted or intrusive repetitive thoughts.

Signs and Symptoms of OCD

Signs and symptoms of OCD can range from mild to severe. While OCD mainly occurs in adolescents and adults, children can still develop mild OCD.

Mild Signs and Symptoms of OCD

Mild signs of OCD may include checking to make sure doors are locked or ensuring the oven is off multiple times. If you find yourself repeatedly performing tasks such as these, consider talking to someone about your OCD and getting help.

Severe Signs and Symptoms of OCD

Severe signs of OCD may include major behavioral changes in routines and habits, such as hand washing until skin is raw. Severe OCD can become overwhelming when these routines take significant time out of your day.

If you start to notice you or a loved one repeating habits or routines, consider talking to someone you trust or your provider to learn more about treatment options.

Screenings and Diagnosis for OCD

Screenings for OCD may include an obsessive-compulsive disorder test, physical exam and psychological exam. Talk to your doctor about how you feel, your thoughts and any patterns or behaviors you may be concerned about.

Diagnosing OCD may include a long-term strategy with your doctor since it can often include similarities to other mental health conditions such as depressions and anxiety.

With the right treatment and ongoing help, you can live a normal and healthy life with obsessive-compulsive disorder. If you need care for your OCD, we are here for you. Banner Health’s large networks of specialists can offer the support and treatment you need.

Find a Psychiatrist or Behavioral Health Doctor Near You 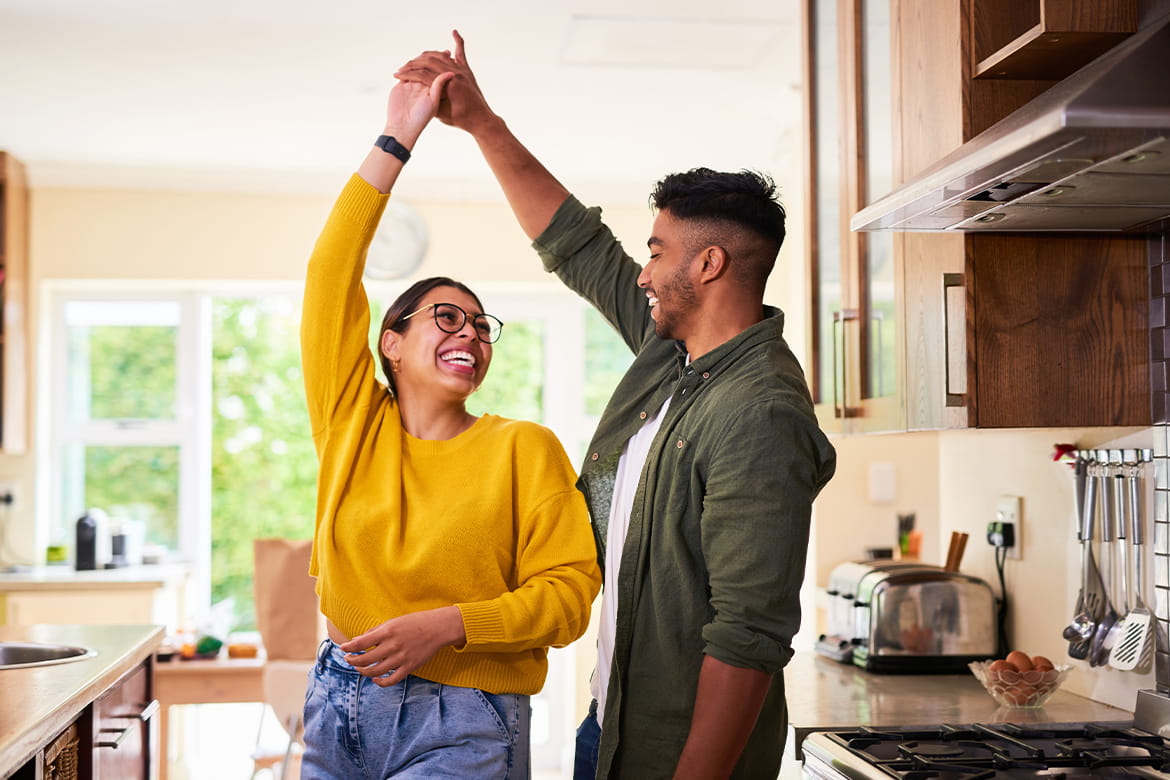 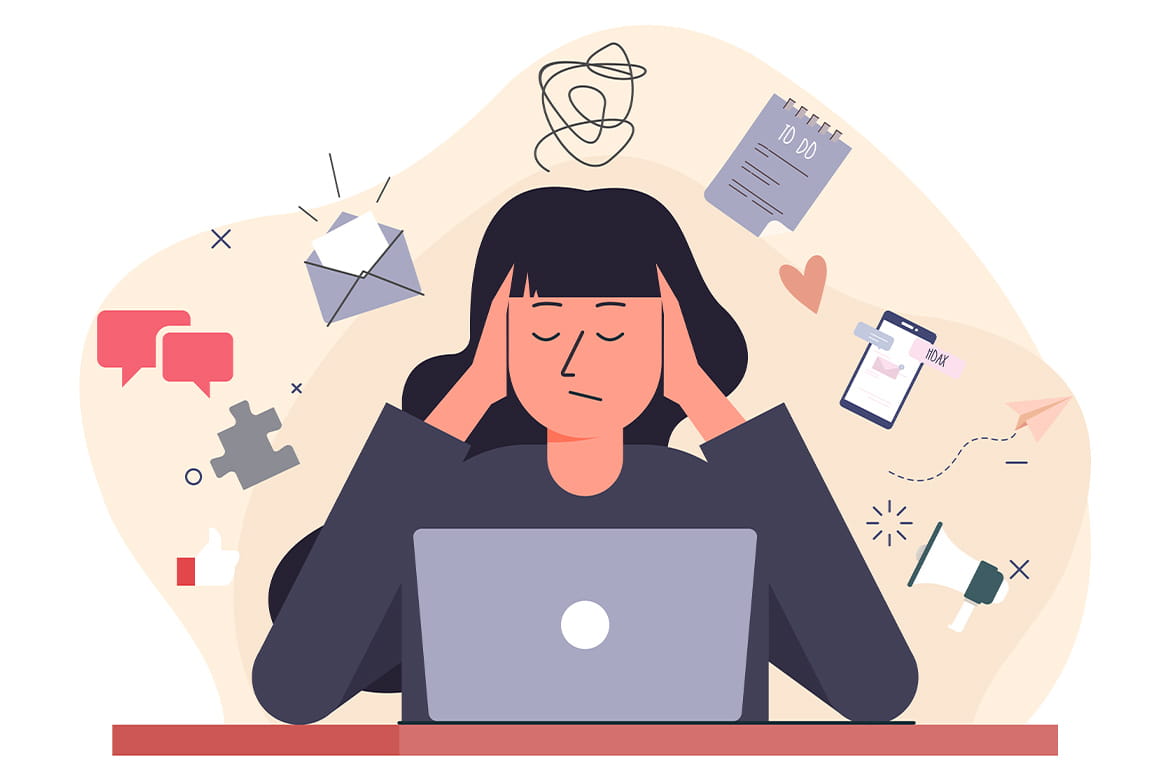 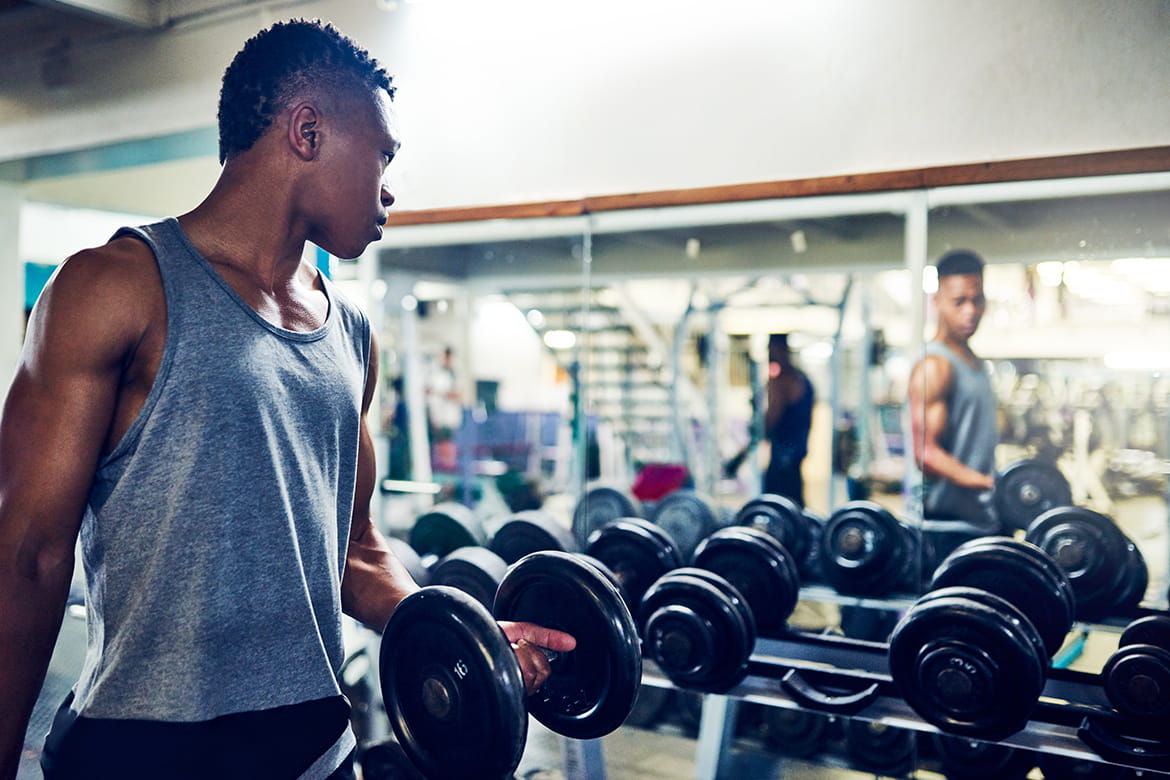 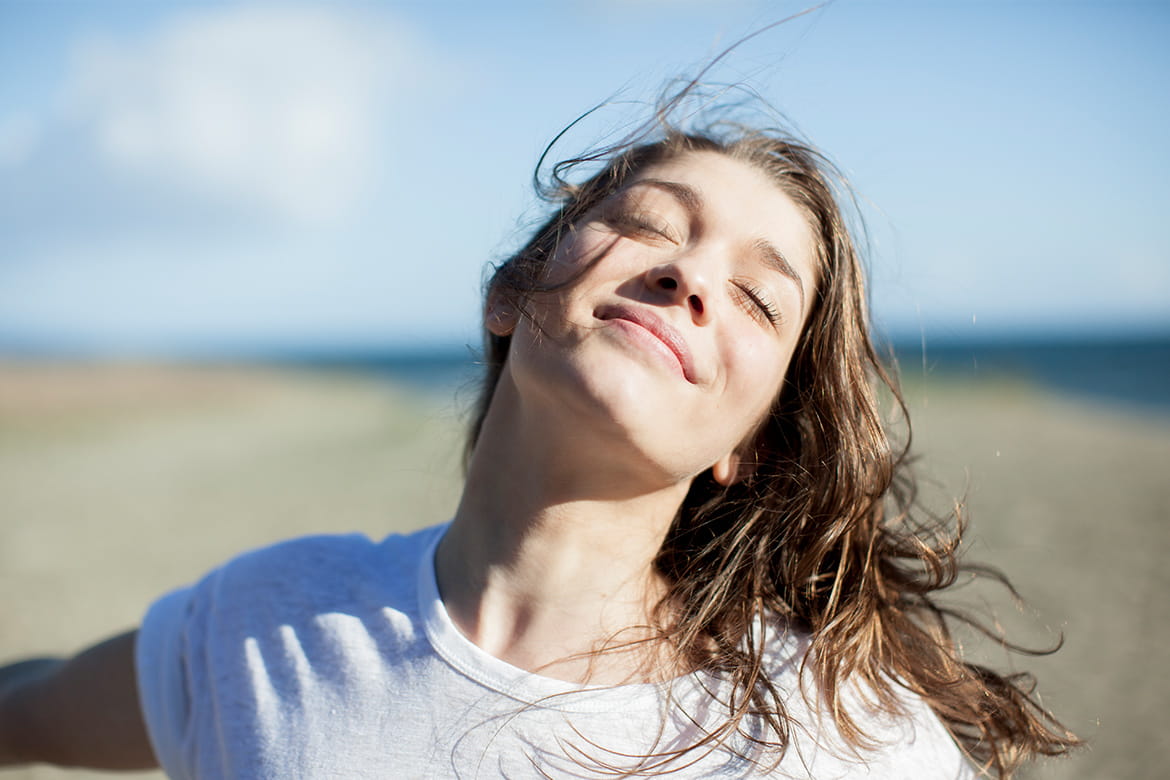