Robert F. Hanna, MD, is an Interventional Radiologist at Banner Desert Medical Center in Mesa, AZ. For more information on this topic, talk to your doctor or call Dr. Hanna's office at (480) 412-6327.

Question: My doctor told me I have uterine fibroids. What are they, and what are my options?

Answer: Approximately 25 million women in the United States suffer from uterine fibroids, which are growths of muscle and scar tissue which develop in the wall of the uterus. They are not cancerous, but can cause serious complications such as heavy bleeding, pelvic pain, pelvic pressure, bloating, and frequent urination.

Uterine fibroids affect women of all ages and backgrounds, but especially those of childbearing age, those of African-American descent, and those who are overweight or obese. If the fibroids do not produce symptoms, they do not need to be treated. However, approximately 40% of women over the age of 40 have some fibroid related symptom and 1 in every 3 of these women experiences symptoms so troublesome that her everyday life is greatly impacted.

One of the most common treatments for fibroids is hysterectomy, which is the complete removal of the uterus and requires general anesthesia. It can take up to 6 weeks to recover and results in the loss of the uterus, which is the main support structure for the surrounding organs in the pelvis. Approximately 600,000 women in the United States undergo a hysterectomy each year. Several other treatment options exist for fibroids including oral contraceptive pills, myomectomy (surgery where only the fibroids are removed but the uterus is preserved), and endometrial ablation.

An additional minimally invasive treatment option is uterine fibroid embolization (UFE), an outpatient (no overnight stay) procedure performed by an Interventional Radiologist (IR). IR doctors are trained in procedures which use imaging guidance to provide precise therapy in a minimally invasive way. During UFE, the IR physician finds the blood vessels supplying blood to the fibroids. The doctor then injects a small amount of tiny rounded beads into these blood vessels to block the blood supply to the fibroids. This blocks oxygen from getting to the fibroid. The fibroid then dies and shrinks, which causes relief of symptoms. The procedure is performed in about 1 to 2 hours and does not require general anesthesia or incisions.

Historically, the procedure was performed from the groin (trans femoral. However, the blood vessels of the body are like complex plumping pipes and different pathways are available to reach the same destination. With advanced technology, the procedure can now be performed from the wrist (trans radial) rather than from the groin. Researchers found that this approach is less painful for women, allowing them to immediately sit up after the procedure and making recovery faster. This treatment approach is available at Banner Desert.

Many patients feel immediate relief in 1-2 weeks and return to their normal level of activity in 3- 7 days. Studies have shown that 85-95% of women have marked or complete improvement in their uterine fibroid symptoms 3 to 6 months after undergoing UFE. UFE is associated with fewer complications than surgery and has been successfully used to treat over 100,000 women worldwide for over 20 years.

Access your health information anytime, anywhere. Your Patient Account allows you manage your care from any device so you can: view lab results, request medical records, book appointments, message a doctor’s office and access important documents. 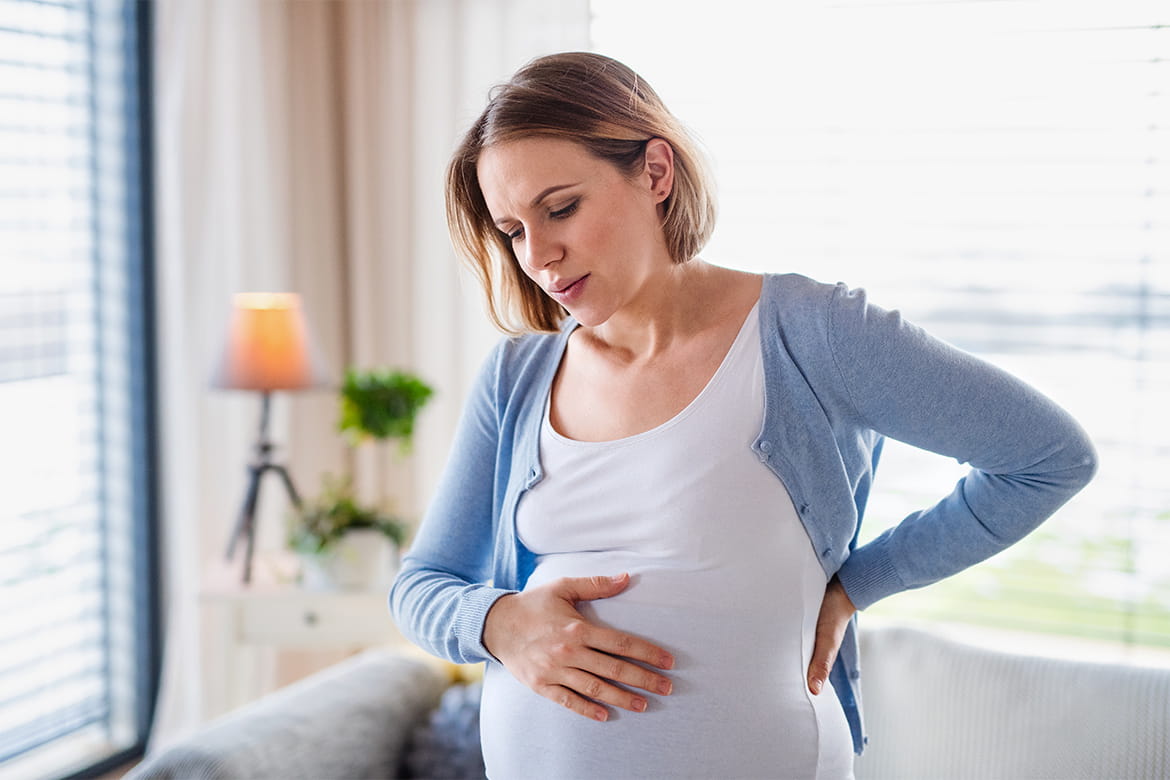 What Are Braxton Hicks Contractions?

As your body changes during pregnancy to make room for your baby,...… 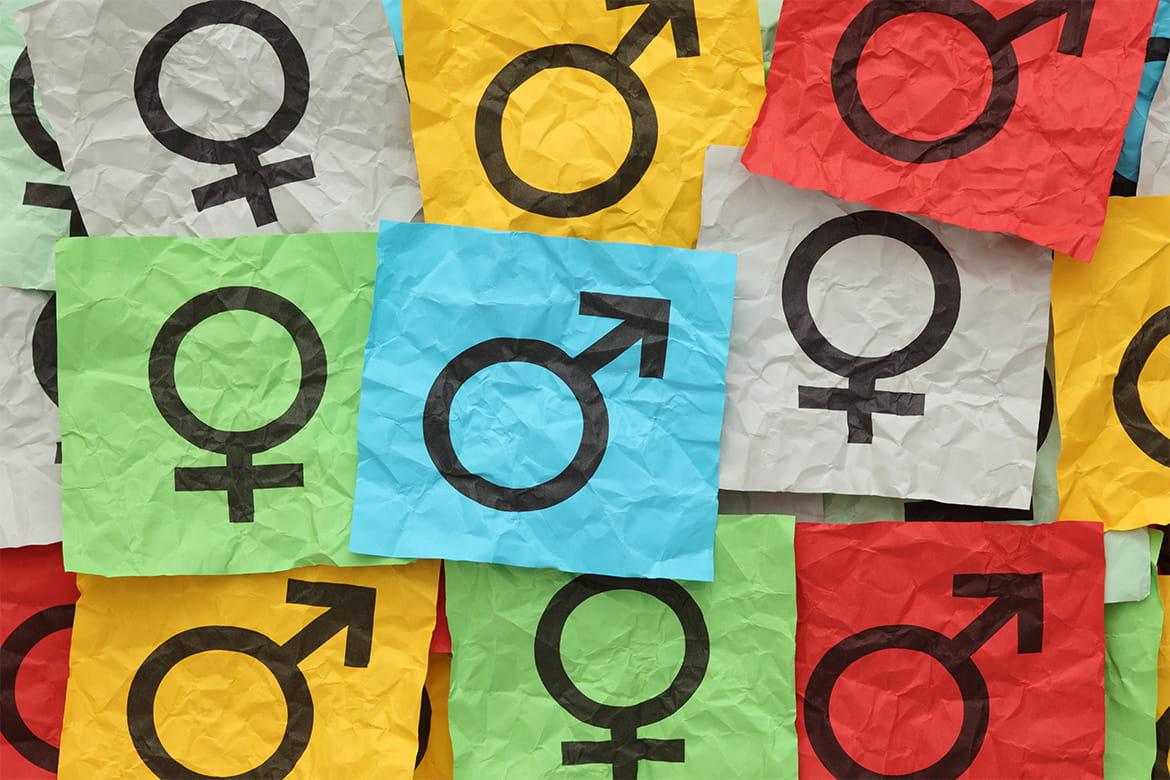 Ovarian cancer can affect anyone with ovaries, just as prostate cancer...… 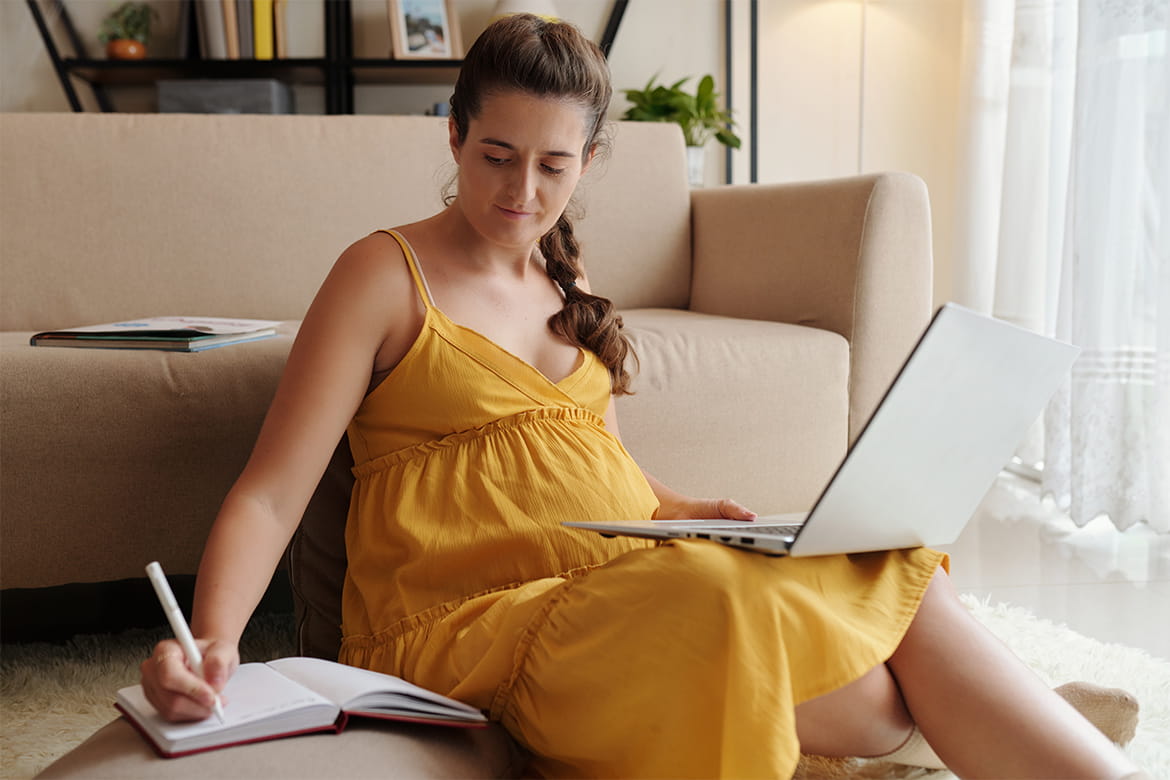 Is It OK to Change Your Doctor Mid-Pregnancy?

It is said that breaking up is hard to do. However, what if the person...… 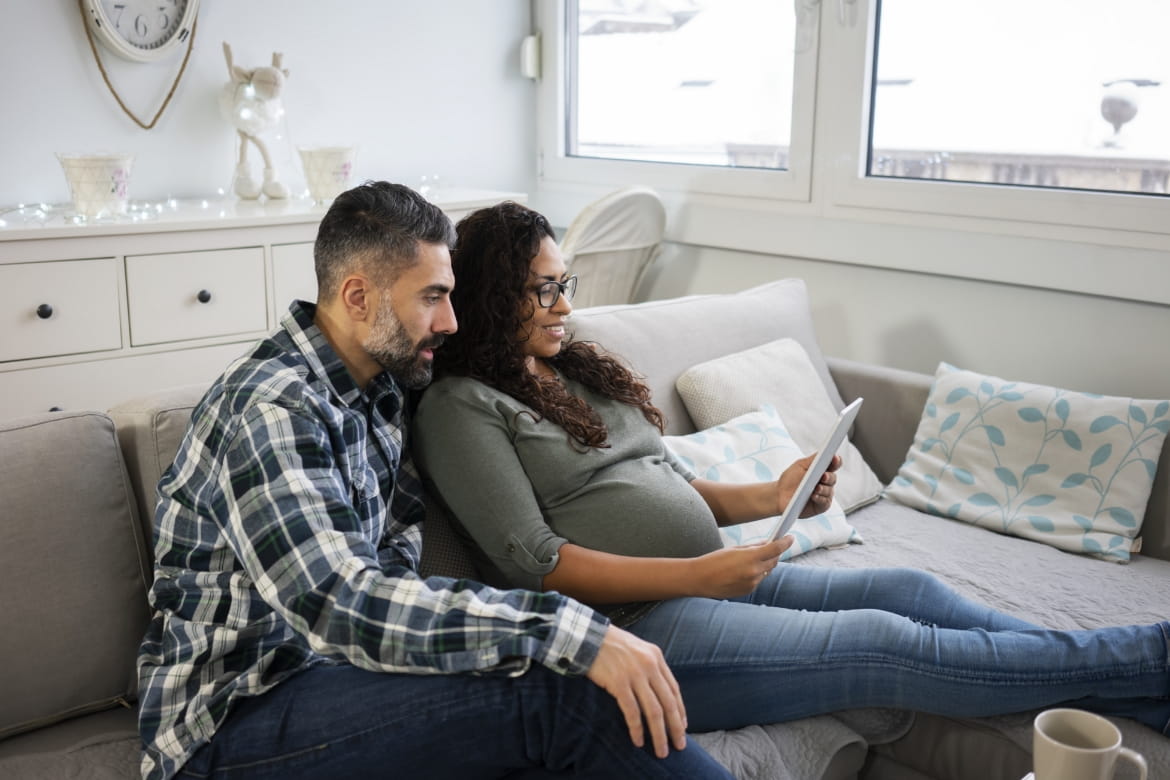 Getting Pregnant After Age 35

For the first time ever, more people are getting pregnant in their...…

What Are Braxton Hicks Contractions?

As your body changes during pregnancy to make room for your baby,...…

Ovarian cancer can affect anyone with ovaries, just as prostate cancer...…

Is It OK to Change Your Doctor Mid-Pregnancy?

It is said that breaking up is hard to do. However, what if the person...…

Getting Pregnant After Age 35

For the first time ever, more people are getting pregnant in their...…