PHOENIX – A new study led by Banner Alzheimer’s Institute and two major universities have identified key factors for joining participant recruitment registries for Alzheimer’s disease studies and clinical trials and how these factors differ by race, ethnicity, and gender.

The results, recently published in Journal of Alzheimer’s Disease, represents the first of several projects stemming from the team’s Study to Expand Registry Participation of Underrepresented Populations (STEP-UP) program, which is focused on developing solutions for increasing enrollment of historically underrepresented groups.

“We need to increase enrollment of diverse populations in Alzheimer’s research and the participant recruitment registries that refer potential volunteers to these critically needed studies,” said Jessica Langbaum, Ph.D., senior author of the study and co-director of the Alzheimer’s Prevention Initiative led by Banner Alzheimer’s Institute. “People of color are disproportionately affected by Alzheimer’s disease. This study is the first step in understanding the factors that may motivate or dissuade diverse populations from joining participant recruitment registries.”

The rate of Alzheimer’s disease in African Americans and Hispanics is higher than in White non-Hispanic adults, yet they are less likely to have a diagnosis or enroll in Alzheimer’s research. For this study, researchers interviewed 60 adults, including 40 from traditionally underrepresented groups – most of whom had not previously participated in a research study -- to understand their beliefs and attitudes toward participant recruitment registries for Alzheimer’s prevention-focused research. Findings identified key similarities and differences between the groups, which can be leveraged to help improve outreach strategies and tactics to help encourage enrollment of traditionally underrepresented communities in registries.

“The beliefs generated from this study provide a basis for crafting persuasive recruitment messages that will hopefully lead to a more diverse pool of participants in the registries,” said Amy Bleakley, Ph.D., MPH, professor in the Department of Communication at the University of Delaware, and first author of the study.

Registries are an attractive tool to quickly and efficiently connect or match potential volunteers to Alzheimer’s studies. However, to date, the overwhelming majority of registry enrollees are non-Hispanic White women. As a pioneer and national leader in the effort to accelerate enrollment in Alzheimer’s-focused research through the Alzheimer’s Prevention Registry, Langbaum recognizes the critical need to address the factors identified in the study to make participant recruitment registries more accessible to diverse populations.

The results from this study are timely and complement national initiatives to promote diversity in scientific research. The scientific community, NIH, and Food and Drug Administration have strengthened their efforts to address racial and ethnic inequities in clinical trials by improving enrollment from underrepresented racial and ethnic populations. By incorporating and building upon the present study’s findings, researchers can increase diversity in Alzheimer’s-focused studies and clinical trials starting with the first place people often go to be connected to a study – a participant recruitment registry.

This study was funded by a grant from the NIH’s National Institute on Aging (R01AG063954).

Since its inception in 2006, Banner Alzheimer’s Institute, or BAI, has sought to find effective Alzheimer’s disease prevention therapies without losing another generation, establish a new model of dementia care for patients and family caregivers, and forge new models of collaboration in biomedical research. It has made groundbreaking contributions to the unusually early detection, tracking, diagnosis and study of Alzheimer’s, and aims to find an effective prevention therapy by 2025. It includes the pioneering Alzheimer’s Prevention Initiative (API), an extensive profile of research studies and clinical trials, comprehensive clinical, family and community service programs, a leading brain imaging research program, and strategic partnerships with public and private research organizations around the world. Learn more at www.BannerAlz.org.

About the Alzheimer’s Prevention Initiative 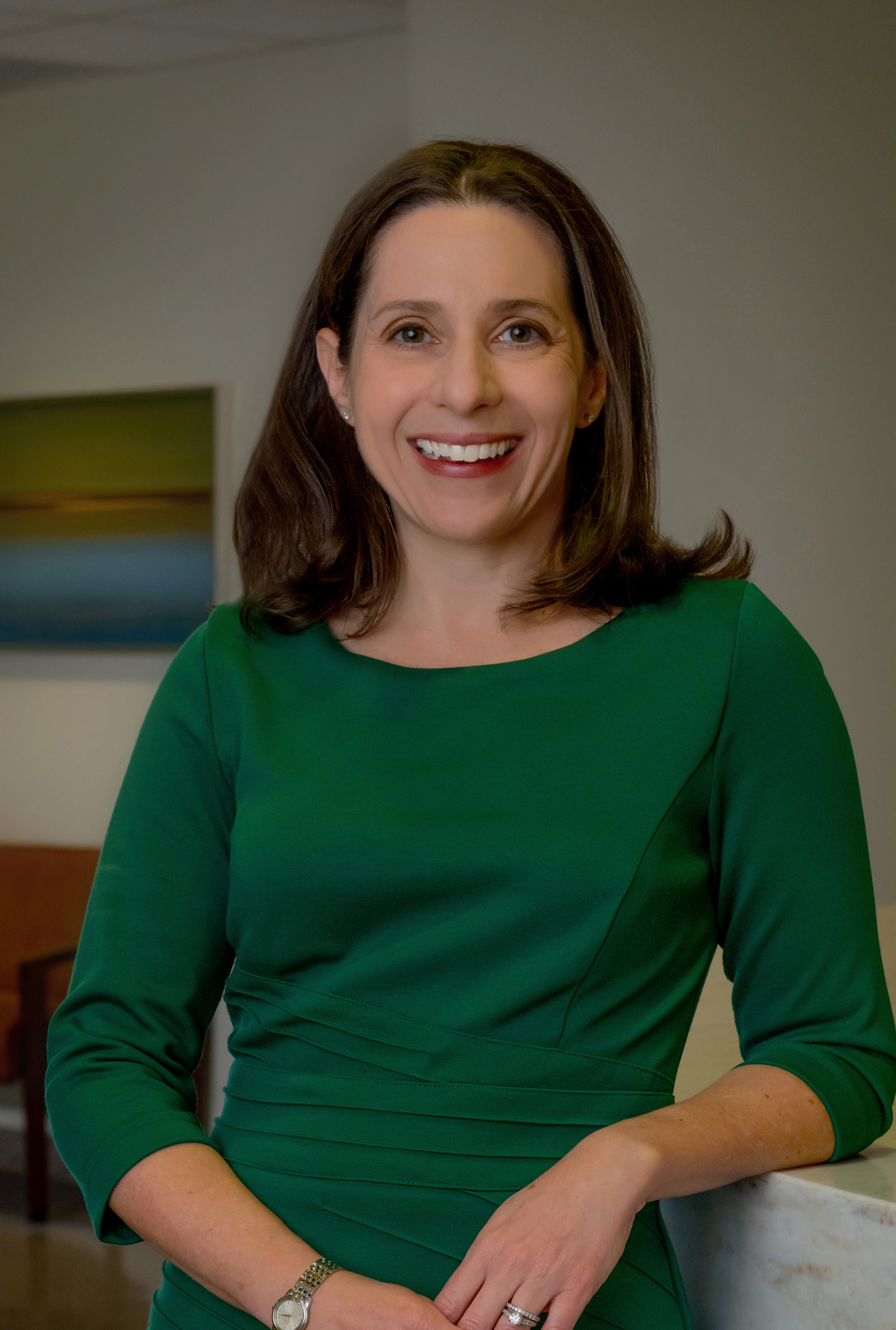