Michael Sisco thought he was taking a harmless amount of energy supplements for a boost to help get through his busy days. For about 10 years, he took a capsule per day of a supplement containing vitamins and caffeine, unaware it also included green tea extract.

“Because the writing’s so small on some of these products, we didn’t catch that it was in there, at first,” said Sisco, the father of twin 13-year-old boys. “One Friday night, I sat down to eat and felt like someone had punched me in the abdomen a bunch of times.”

Sisco’s condition worsened to include jaundice, severe nausea and flu-like symptoms. He found himself in urgent care, then in the Emergency Department at Banner Ocotillo Medical Center in Chandler. Dr. Prianka Chilukuri, a gastroenterologist, ordered blood tests, imaging studies and IV treatment for Sisco. A liver biopsy helped the medical team determine the cause.

“He’s getting better and should recover completely, but it was serious enough that he could have needed a liver transplant and faced life-threatening issues,” said Dr. Abdul Nadir, gastroenterologist and transplant hepatologist at Banner Ocotillo Medical Center.

About 15 to 20 percent of cases of drug-induced liver injury could be attributed to herbal and dietary supplements, according to a medical report based on U.S. Drug-Induced Liver Injury Network research. There are no precise estimates, likely because patients often don’t report the use of herbal products to their doctors. The Food and Drug Administration doesn’t regulate the multi-billion-dollar industry of herbal and alternative medicine. Since these products are mainly derived from trees and herbs, the public largely believes they’re innocuous, Dr. Nadir said.

“For some reason, similar cases of liver injury seem to be unique to taking green tea extract pills or capsules, and not to drinking green tea,” said pharmacist Bryan Kuhn of Banner’s Poison and Drug Information Center. “There’s no standard for what green tea extract contains. You’re talking about a plant product that has dozens, if not hundreds of components that make up the plant, and each company might use different parts for its ‘proprietary blend.’”

This doesn’t mean products with green tea extract are unsafe to take in moderation, but people also shouldn’t assume they’re safe and effective because they contain natural ingredients, Kuhn noted. Some products, especially those which are imported, could be contaminated or mislabeled in ways that misrepresent ingredients.

Clinical trials have shown there’s a higher risk of drug-induced liver damage associated with green tea extract compared to a placebo, Dr. Nadir said. Medical reports vary on whether adverse effects are caused by large doses, or whether reactions are unpredictable and even caused by small doses.

Patients should let their physician know about any non-pharmaceutical products they’re taking, to avoid risks of drug interactions and to identify possible side effects that could be indicative of a larger medical issue.

“The main thing I’ve been telling people is, don’t use supplements to try to power through when you’re not feeling good,” Sisco said. “That was a big lesson for me. It didn’t really dawn on me that I was powering through when I should have just taken a break and laid down instead.” 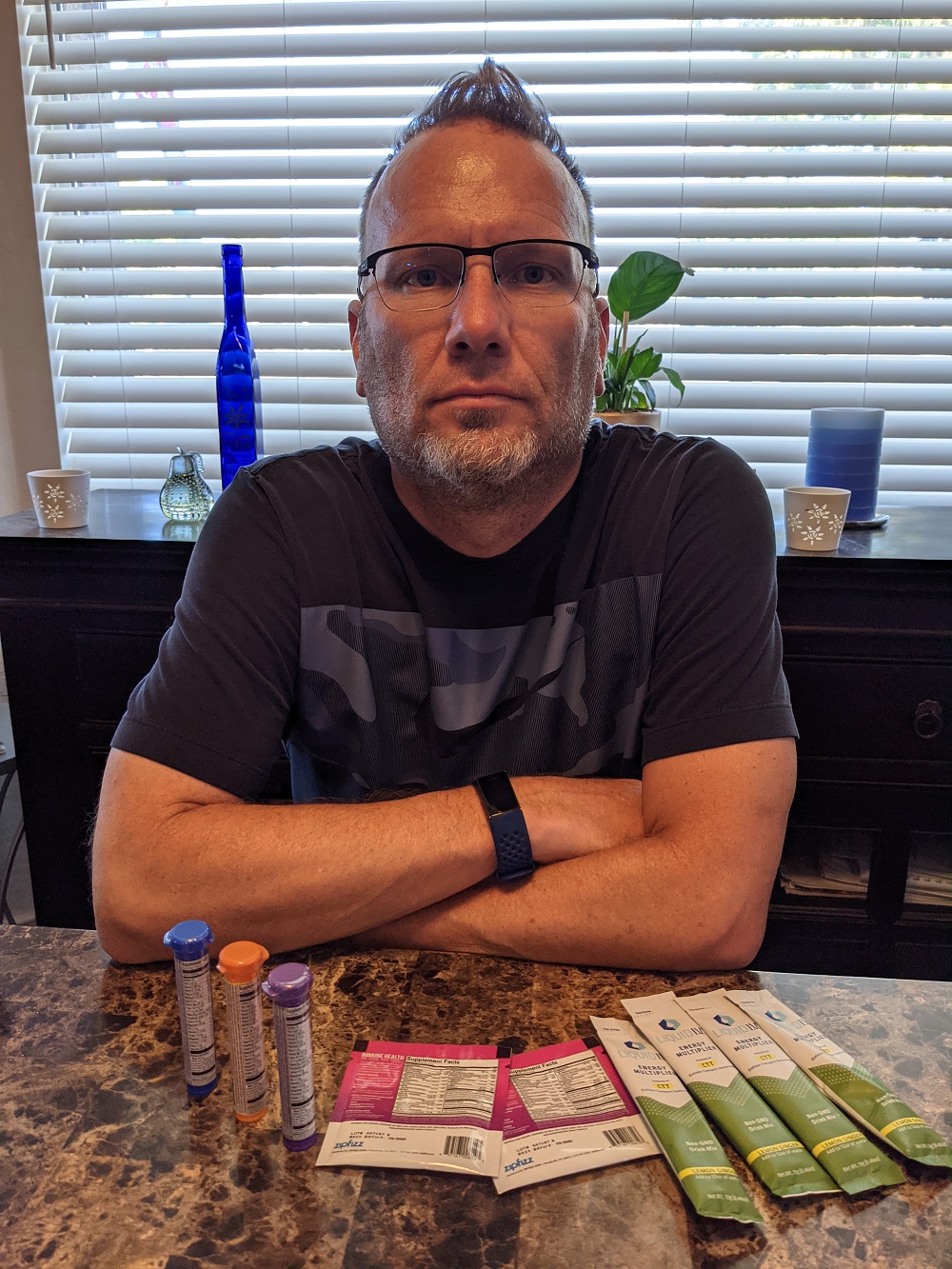