MESA, Arizona – Santa recently visit the tiniest babies in the neonatal intensive care unit at Banner Children’s at Desert, posing for photos to bring cheer to families in the unit that specializes in caring for ill or premature newborns.

Santa’s helpers this year included Bre Vogt, whose son Asher was born prematurely and spent 340 days in treatment at the hospital, including eight months in the NICU.

“We think it’s very important to celebrate milestones, especially during the holidays,” said Vogt. “It gives the families a sense of normalcy.”

Families visited by Santa received a book, a “scent cloth” which can be worn by parents and then placed near the infant for comfort, as well as a photo ornament that will hold the picture of Santa with the baby. These items were donated by the NICU Parent Advisory Board at Banner Desert Medical Center. 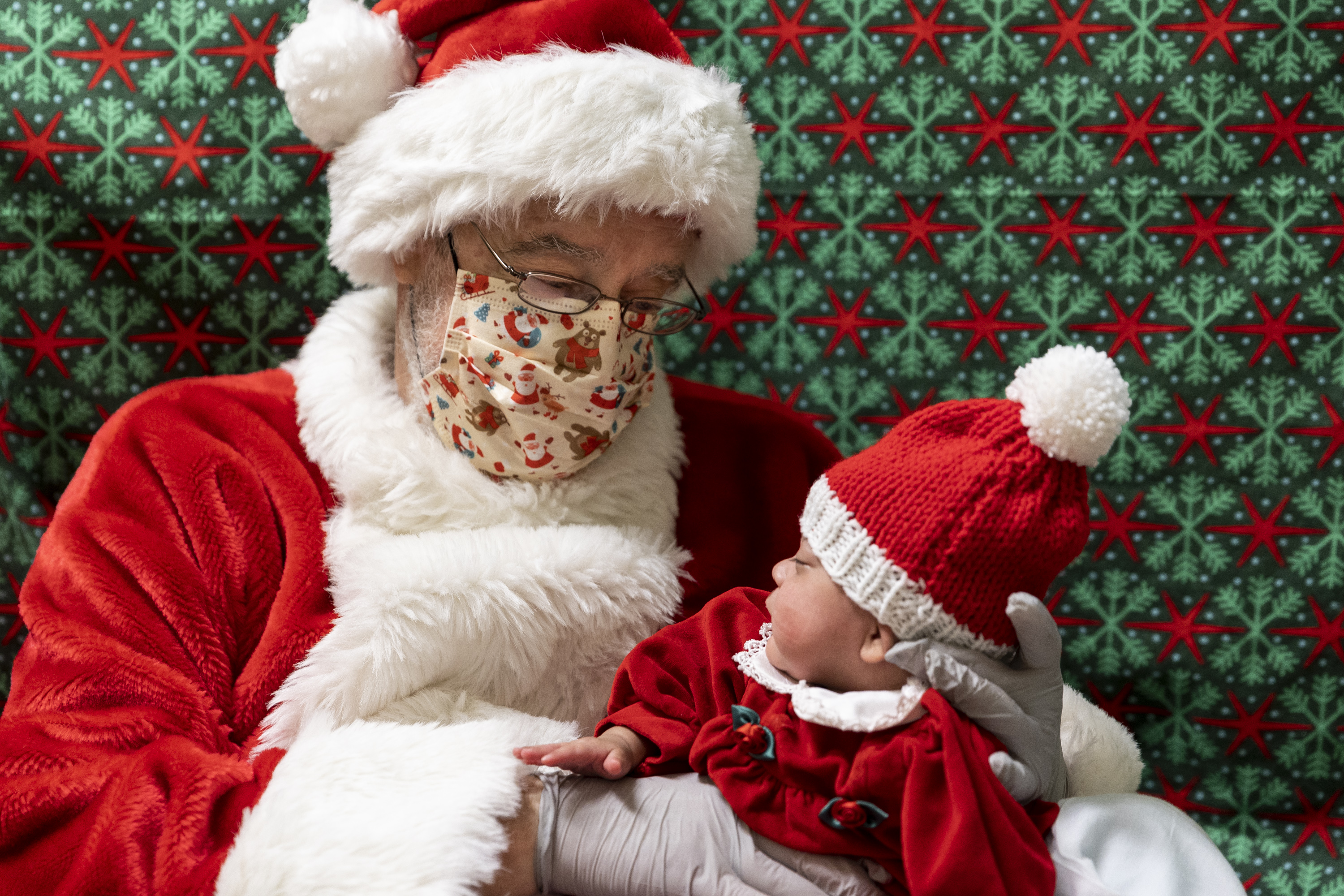 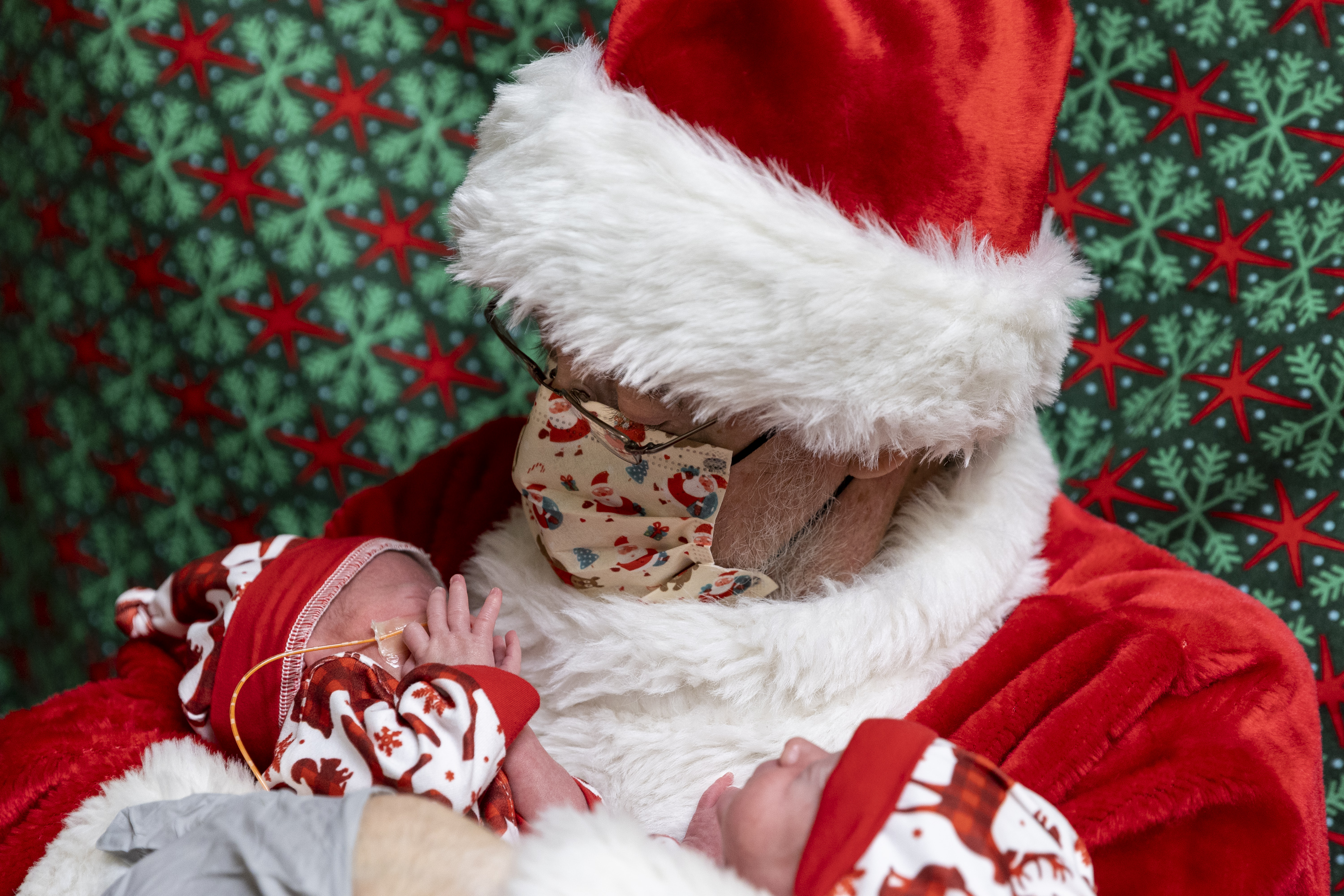 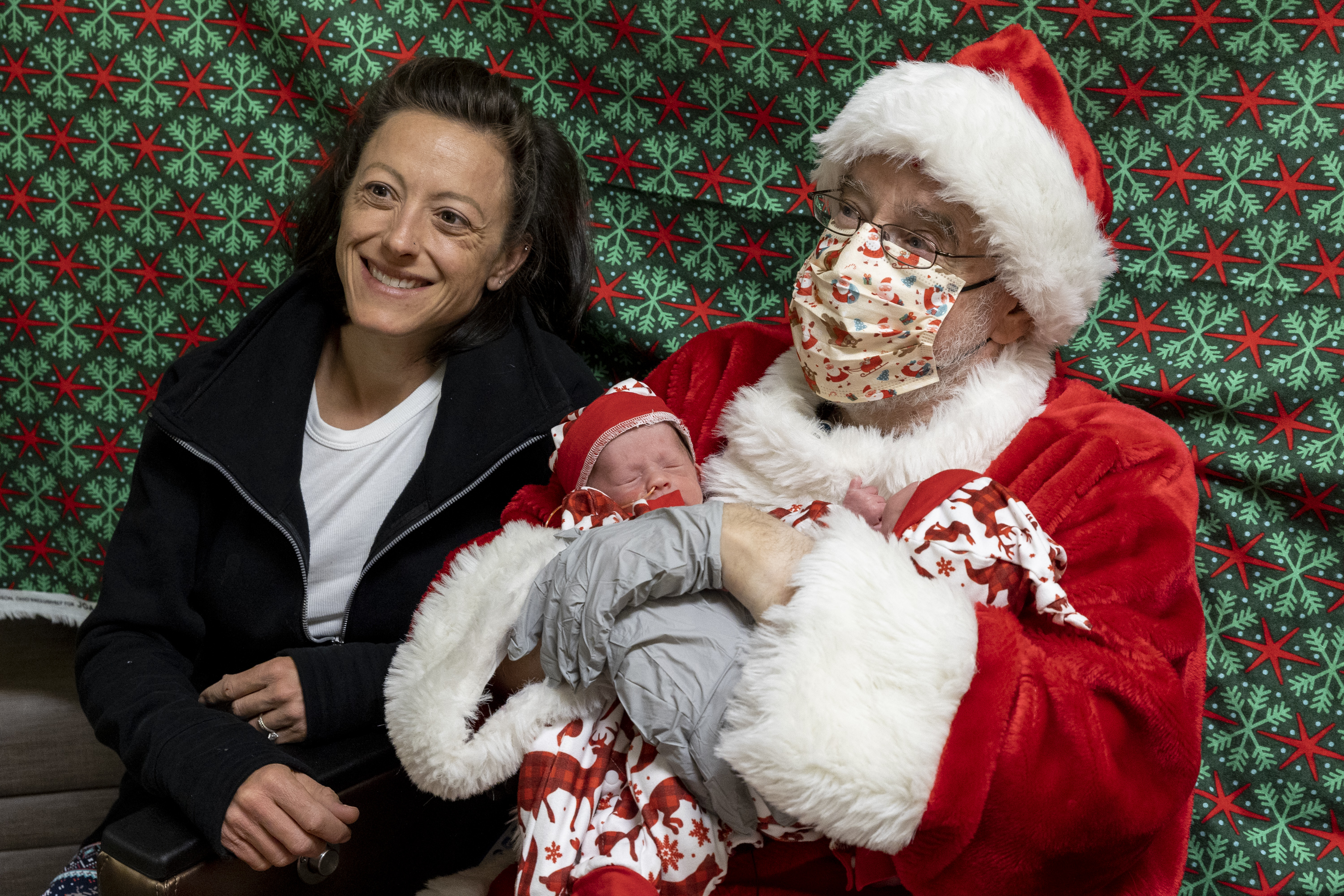