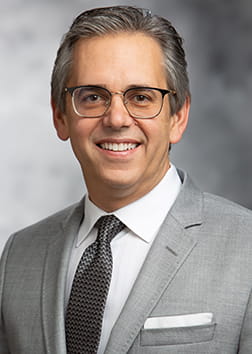 Gilbert Dávila, a member of the Banner Health Board of Directors,  is president and CEO of Dávila Multicultural Insights. He co-founded the company after 25 years as a marketing executive and multicultural market expert with Blue Chip and media/entertainment companies like Procter & Gamble; Coca Cola USA; Sears, Roebuck and Company; and The Walt Disney Company.

Dávila’s writings have appeared in such publications as The Wall Street Journal, The Advertiser, Advertising Age and The Los Angeles Times. He is a recipient of numerous industry awards including the American Advertising Federation Hall of Achievement Award, Advertising Age’s Marketing 100 Award and Crain’s Top 40 Under 40 Award.