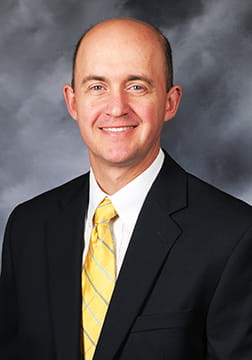 Lance Porter is CEO of Wyoming Medical Center. He was previously the CEO of Banner Payson Medical Center, a position he was appointed to 1 year prior to the hospital being acquired by Banner Health. He was instrumental in guiding the facility, its employees and patients through the transition into the Banner family.