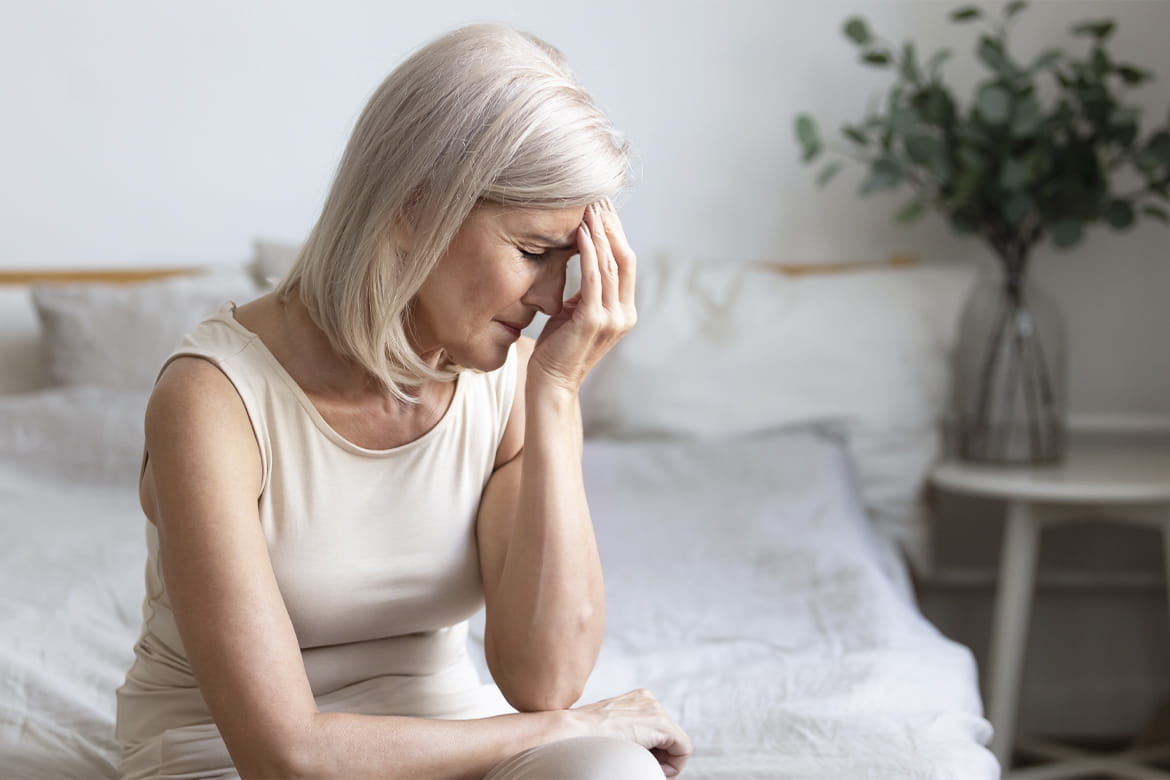 Seeing someone experience a stroke can be very scary. You may feel powerless, but that’s actually the opposite of the truth - your fast action can be the difference between that person recovering fully from the stroke or experiencing life-long disabilities, or even death.

What Happens to the Brain During a Stroke: Why Early Detection is Important

Strokes happen when blood flow is restricted to the brain, usually because of a clot in an artery (ischemic stroke). In some cases the blood clot dissolves on its own in a couple of hours resulting in only temporary stroke symptoms, called a TIA (transient ischemic attack) or mini stroke.

No matter which type, “when a stroke happens your brain isn’t getting the blood supply it needs, causing the affected brain tissue to die,” explained Inhyup Kim, MD, a neurologist with Banner Health in Colorado. Depending on which part of your brain is being cut off from the blood supply, a stroke can cause damage to your speech, motor movements, balance or other areas of the body.

Quickest Ways to Recognize a Stroke

It is so important to recognize and act on the symptoms of a stroke immediately that an easy-to-remember acronym was developed: F.A.S.T. 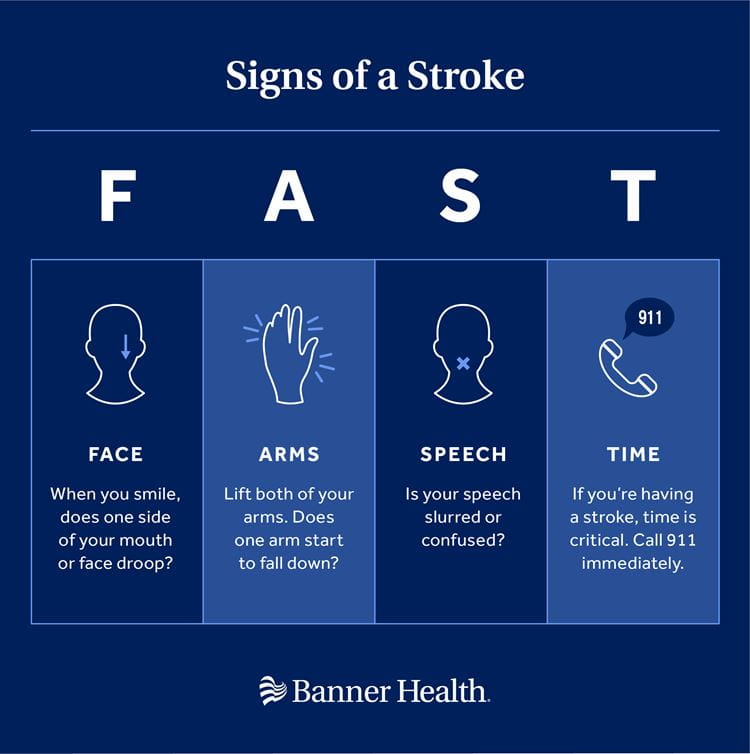 Dr. Kim notes, “in recent years the letters B and E have been added - B.E.F.A.S.T. - to indicate changes to balance or the eyes.”

The good news: If you recognize the symptoms of a stroke and get to a hospital quickly - within three hours - further damage to the brain can be prevented and initial damage may be reversed if tPA is administered. Tissue plasminogen activator (tPA) is a “very strong blood thinner that dissolves the blood clot sitting in the vessel of the brain that is causing the stroke,” according to Dr. Kim.

What is the importance of the three-hour mark? “When you get past that three-hour time period, the stroke has already caused damage to your brain tissue and because those tissues are now fragile from that damage, there is an increased bleeding risk,” said Dr. Kim. “Doctors use tPA very carefully because it has a high risk of bleeding in the brain.”

“With a stroke, every single second counts because the brain tissue is actively dying - the earlier the stroke is detected and can be treated, the better,” said Dr. Kim “If you or someone near you is experiencing stroke symptoms, go to the emergency room right away.”

To be evaluated for your stroke risk schedule an appointment with a Banner Health neurologist, or for more information on Banner Health stroke services, visit here. To learn more about your vascular health take our free Symptoms Profiler Health Risk Assessment.