Back To Testing and Diagnosis

Brain imaging is one of multiple types of diagnostic testing conducted to diagnose Alzheimer’s disease. Brain imaging techniques allow clinical specialists to investigate the structural and functional brain changes associated with Alzheimer’s disease and related disorders, including the deposition of amyloid plaques and tau tangles and patterns of brain cell degeneration. It also allows them to investigate potentially treatable brain abnormalities like tumors and blood vessel changes that might account for a person’s memory and thinking problems.

In a research setting, these techniques are being used to detect, track and study brain changes associated with Alzheimer’s disease starting before the onset of symptoms and evaluate promising ways to treat and prevent the disorder. Banner Alzheimer’s Institute, a designated Memory Care Center of Excellence by the National Institute of Health, is a world leader in the development, use and validation of these brain imaging techniques in the fight against Alzheimer’s disease and related diseases.

These are the brain imaging scans the imaging specialists at Banner Health use to help make an accurate Alzheimer’s diagnosis. Your doctor will discuss the best scan for your individual needs.

MRI using an extremely powerful 3 Tesla, or 3T, magnet generates clearer images of the brain and other body tissues. Depending on the way in which it’s used, it can provide information about the pattern of brain atrophy (or shrinkage) associated with Alzheimer’s disease and other neurodegenerative diseases, information about important white matter and cerebrovascular changes, information needed to identify and manage a side effect of developing amyloid antibody treatments known as “amyloid-related imaging abnormalities,” and be used to rule out the possibility of potentially treatable and dangerous causes of memory and thinking problems like a brain tumor.

This imaging modality capitalize on the local production and use of a PET tracer to measure the biological process of interest - a radioactive compound that is administered in a tiny dose through an intravenous (IV) catheter and which exposes people to a low level of radiation for a relatively short period of time.

Some of the PET scans used for research and diagnosis of Alzheimer’s and related diseases include:

This imaging technique can provide information about the pattern of glucose metabolism reductions in the brain associated with the loss of brain cells. Banner research has shown how FDG PET scan can be used to detect and track Alzheimer’s disease and evaluate promising treatment and prevention therapies, starting many years before the onset of memory and thinking problems. Banner clinicians can compare the pattern of glucose metabolism reductions in a person’s brain to the characteristic pattern of reductions found in Alzheimer’s disease, frontotemporal dementia and other conductions, helping to clarify a person’s diagnosis.

Amyloid PET images provide information about the deposition of amyloid plaques, one of the two kinds of microscopic brain abnormalities that is required for the diagnosis of Alzheimer’s disease. Banner researchers have shown how different types of amyloid PET scans can be used to detect and track Alzheimer’s disease and evaluate promising treatment and prevention therapies, starting before the onset of memory and thinking problems. The research team at Banner Health has played a leadership role in the effort to support FDA approval and availability of Amyloid PET imaging to distinguish persons with and without amyloid plaques.

Amyloid PET is increasingly used to help support or rule out the diagnosis of Alzheimer’s disease and consequently help families plan for the future. It could be used to help identify those people with memory and thinking problems who may benefit from one of the amyloid plaque-reducing antibody treatments now in clinical trials if they turn out to be effective in reducing cognitive decline.

Tau PET imaging is usually used in research, particularly in clinical trials, to better understand the link between tau tangles and the cognitive and neurodegenerative markers of Alzheimer’s disease progression.

The dedicated experts at Banner Alzheimer’s Institute are committed to advancing brain imaging techniques in both clinical application and research to ensure you receive complete and comprehensive testing for Alzheimer’s diagnosis today and to drive continuous advances in diagnostic testing in the future. If you notice changes in you or your loved one, don’t wait. Make an appointment with a doctor today.

Find a Doctor Near You 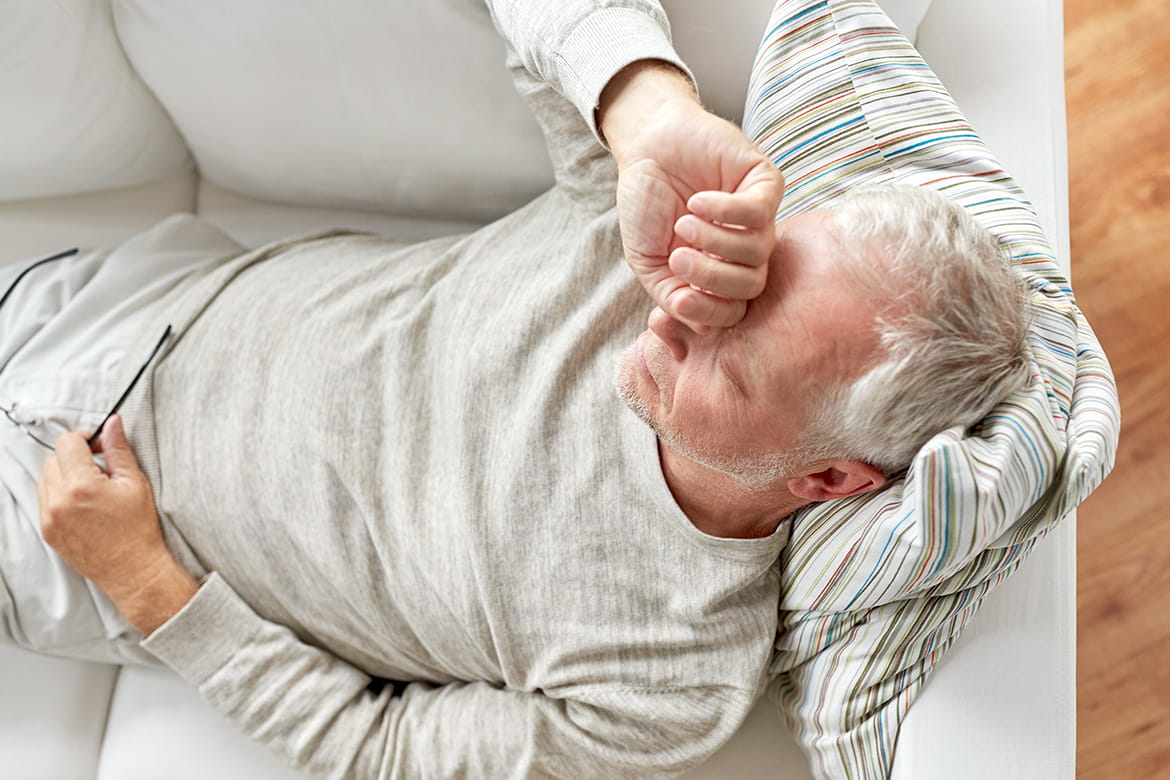 The Link Between Sleep and Early Memory Loss

Is good sleep a distant memory these days? Life is busy and stressful...… 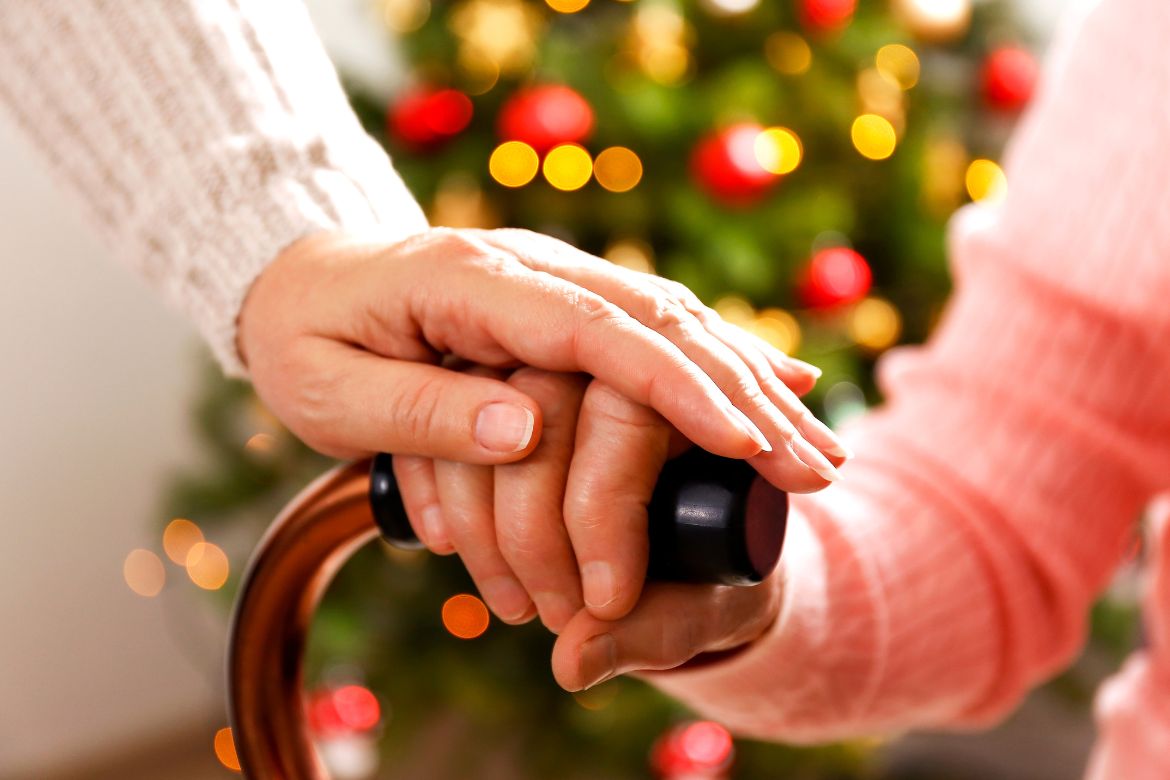 How to Avoid Caregiver Burnout During Busy Times

Caring for a loved one can be difficult at any time of year, but it...… 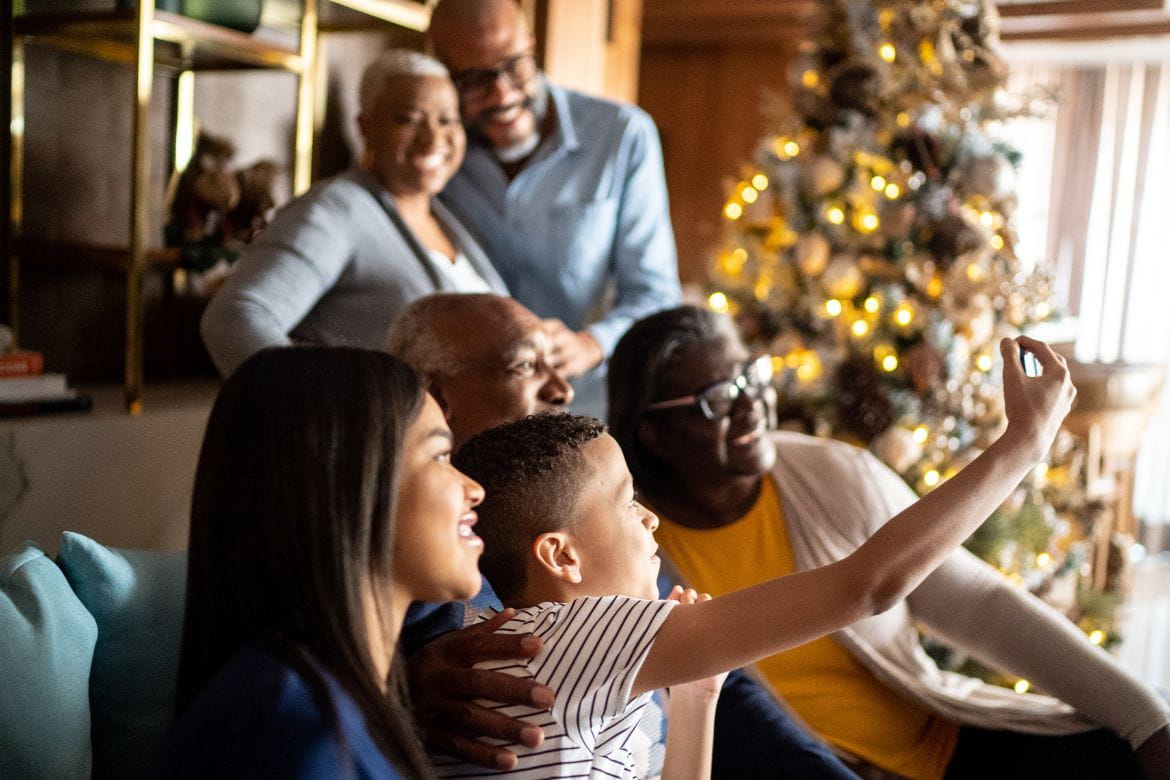 Holidays like Christmas, July 4th and Thanksgiving can bring about...… 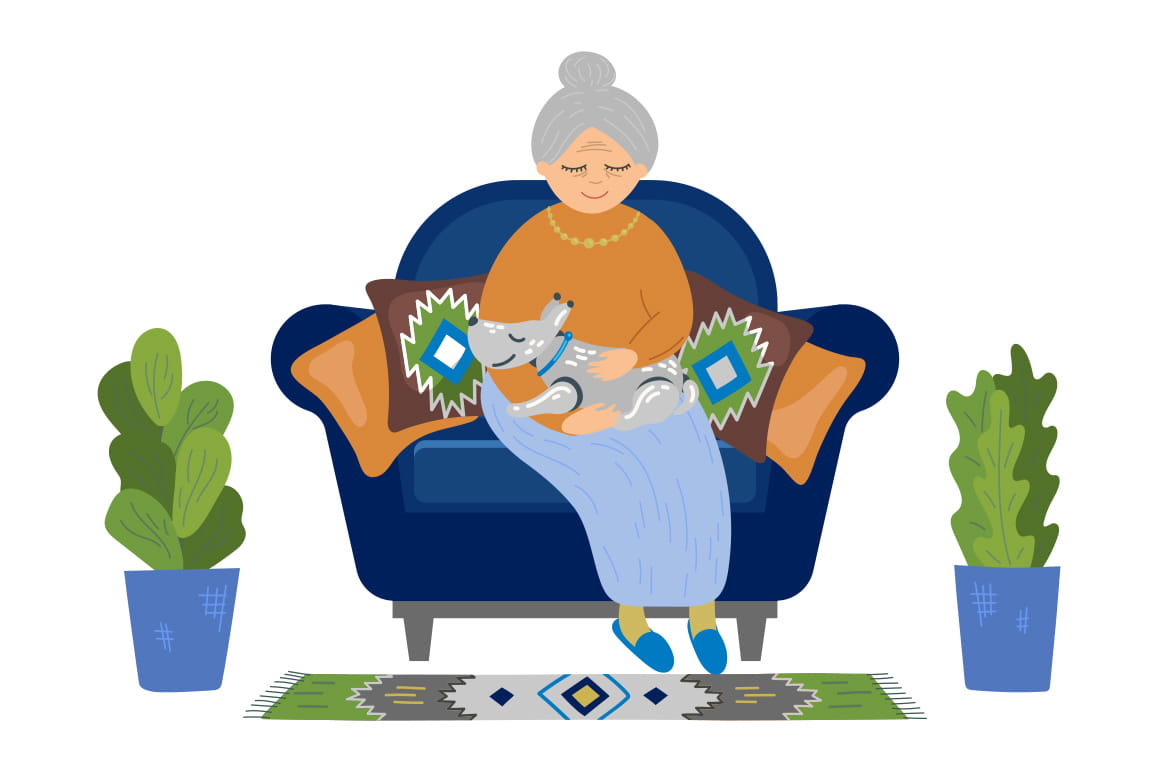 The Link Between Sleep and Early Memory Loss

Is good sleep a distant memory these days? Life is busy and stressful...…

How to Avoid Caregiver Burnout During Busy Times

Caring for a loved one can be difficult at any time of year, but it...…

Holidays like Christmas, July 4th and Thanksgiving can bring about...…