Back To Health & Wellness

A good night’s sleep is important for everyone, but especially important for children. During sleep, children’s bodies make the cells they need to grow and mature. If you have concerns about your child’s sleep, the experts at Banner Children’s are ready to diagnose and treat several sleep-related disorders.

What Types of Sleep Conditions Can Affect Kids?

Being alert and awake throughout the day is essential for a child’s overall development. Sleepiness can affect their general mood, physical health, learning and behavior. There are several sleep conditions that may affect kids, including:

There are a few things that can cause excessive daytime sleepiness (EDS), or hypersomnia, including insufficient sleep, an excess of sleep or a decrease in the quality of sleep.

There are two main types of EDS:

Primary hypersomnia, also known as idiopathic hypersomnia. This has no known causes.

Secondary hypersomnia in children can be caused by kidney problems, infections, disorders like myotonic dystrophy, atypical depression or problems with the brain’s sleep-wake cycle.

Signs and symptoms your child may be suffering from excessive daytime sleepiness include:

Excessive daytime sleepiness is more common in adolescents and adults than in children. To diagnose, your child’s doctor will require a detailed history and physical examination to rule out other medical conditions before they refer you to a specialist for a sleep test.

Insomnia refers to the inability to fall asleep or stay asleep during the night or waking up too early in the morning. Insomnia can be short-term and can be caused by anxiety from stress, illness or it can be related to medication. In some cases, insomnia can be chronic, cyclical or transient.

There are two main types of insomnia:

Primary insomnia, sometimes referred to as psychophysiological insomnia. This type often involves going to bed and waking up at different times, poor sleep habits and negative thoughts or anxiety about sleeping.

Secondary insomnia is typically a symptom of a larger problem and can be related to behavioral health issues or medical conditions.

Children will usually experience three patterns of insomnia. These include:

Onset - This pattern happens when children have a difficult time falling asleep, usually longer than 30 minutes.

Middle - This pattern happens when children wake up in the middle of the night or are unable to sleep for long periods of time.

Terminal - This pattern happens when children wake up too early in the morning.

Signs and symptoms of insomnia in children include:

Pediatric insomnia can be caused by a variety of issues, such as:

There are four sleep-related movement disorders commonly found in children, including:

RMD happens when a child exhibits repetitive motor behaviors that involve large muscle groups while they sleep. These movements include head-banging, body-rocking or rhythmic oscillations of the head. In most cases, RMD should not be cause for concern unless it is disturbing your child, interfering with their sleep or causing injury.

Sleep myoclonus of infancy involves 2- to 3-second jerking movements in the limbs, trunk or the whole body. This movement disorder typically begins within the first 15 days of life and goes away by itself before a child turns one. Sleep myoclonus is sometimes mistaken for neonatal seizures. If you’re not sure, talk to your doctor before beginning diagnostic studies and treatments.

PLMD is a neurological disorder that is very similar to myoclonus. PLMD causes uncontrolled, brief and repetitive movements while a child sleeps. Children and adolescents are usually unaware that they are occurring but PLMD can wake them up if there is a strong enough motion. In some cases, PLMD is associated with restless legs syndrome.

RLS is a sleep disorder that can cause uncomfortable leg sensations which create an uncontrollable urge to move the legs. Typically, this happens at bedtime but can also occur when the legs are inactive. RLS can sometimes be dismissed as growing pains or overexertion. Your child’s doctor will be able to make a diagnosis based on symptoms.

Sleep apnea is a condition where breathing is partially obstructed or completely blocked repeatedly during sleep and is caused by a narrowing or blockage of the upper airway. The most common causes of pediatric sleep apnea are usually enlarged tonsils and adenoids or obesity, but can also be caused by a variety of other disorders or conditions. Diagnosis and treatment are important to prevent complications with a child’s growth, behavior and cognitive development.

Sleep-wake disorders happen when the body’s internal clock is out of sync with the surrounding environment. This can impair the quality and amount of sleep a child gets every night.

When Should My Child See a Doctor?

If your child is experiencing sleep disturbances like night terrors, wetting the bed or sleepwalking, you should talk to their doctor. They will be able to diagnose and recommend the appropriate treatment for your child’s sleep disorder.

The expert and compassionate staff at Banner Children’s is here to help you and your child get a restful night’s sleep.

Find a Pediatric Doctor Near You 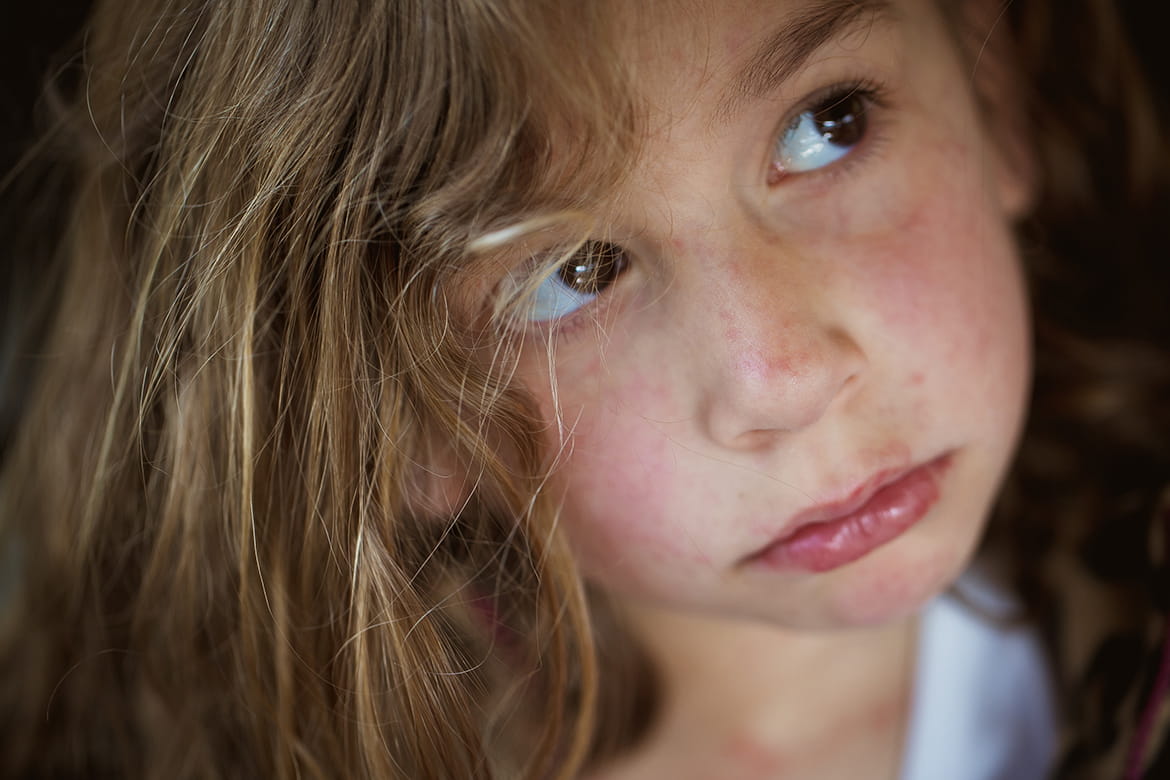 What Parents Should Know About the Germs That Cause Scarlet Fever

One hundred years ago, author Margery Williams wrote the children’s...… 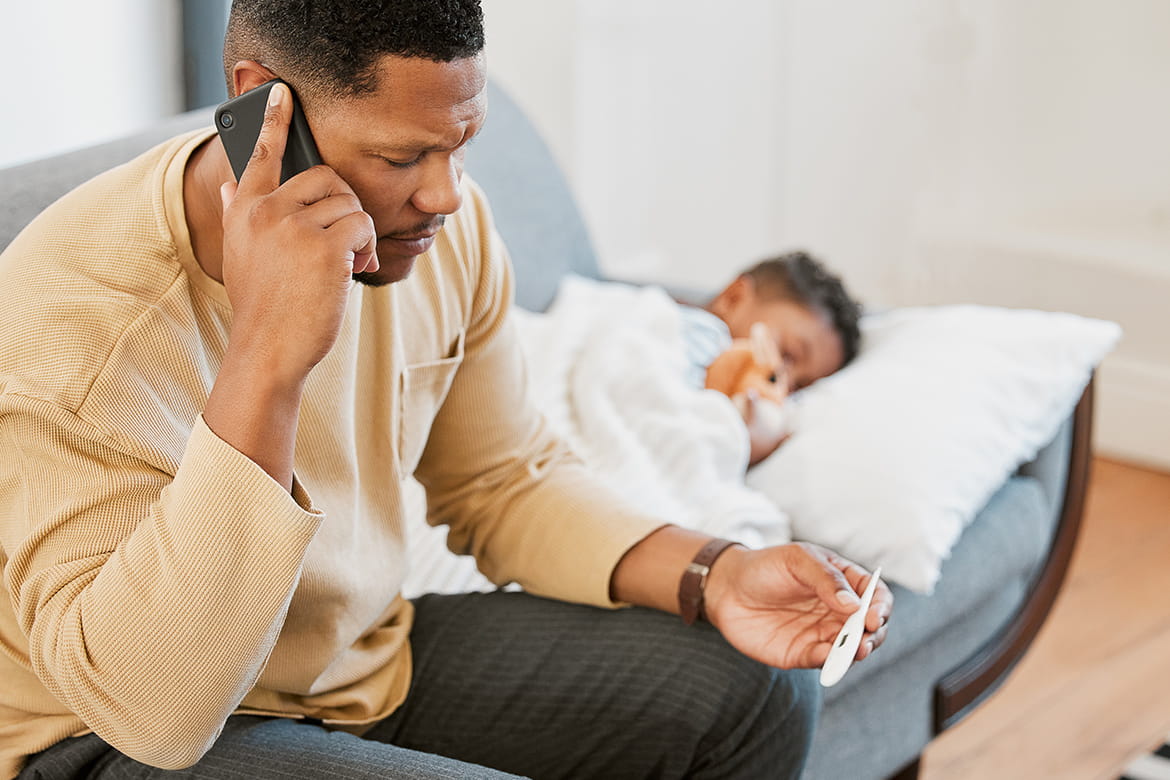 Does Your Child Need Medical Care or Can You Treat Them at Home?

As a parent, you can try to prepare for just about everything you...… 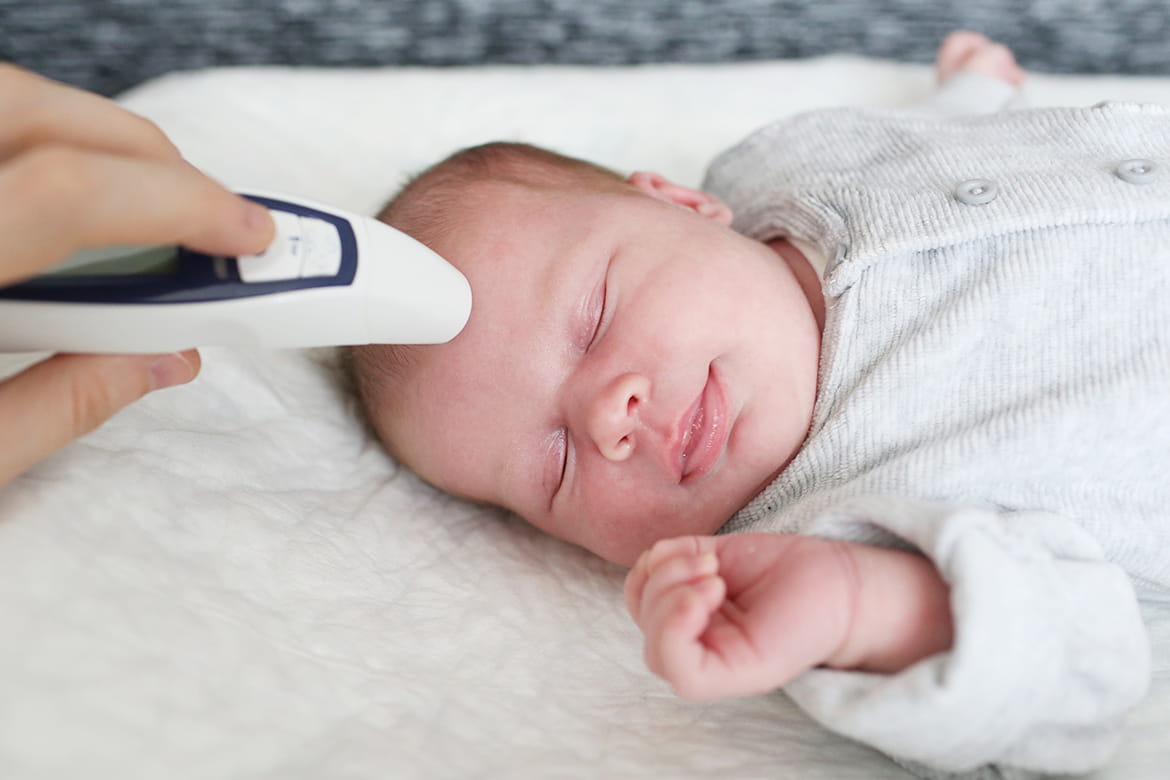 As a parent, there’s nothing more precious than your child. If you...… 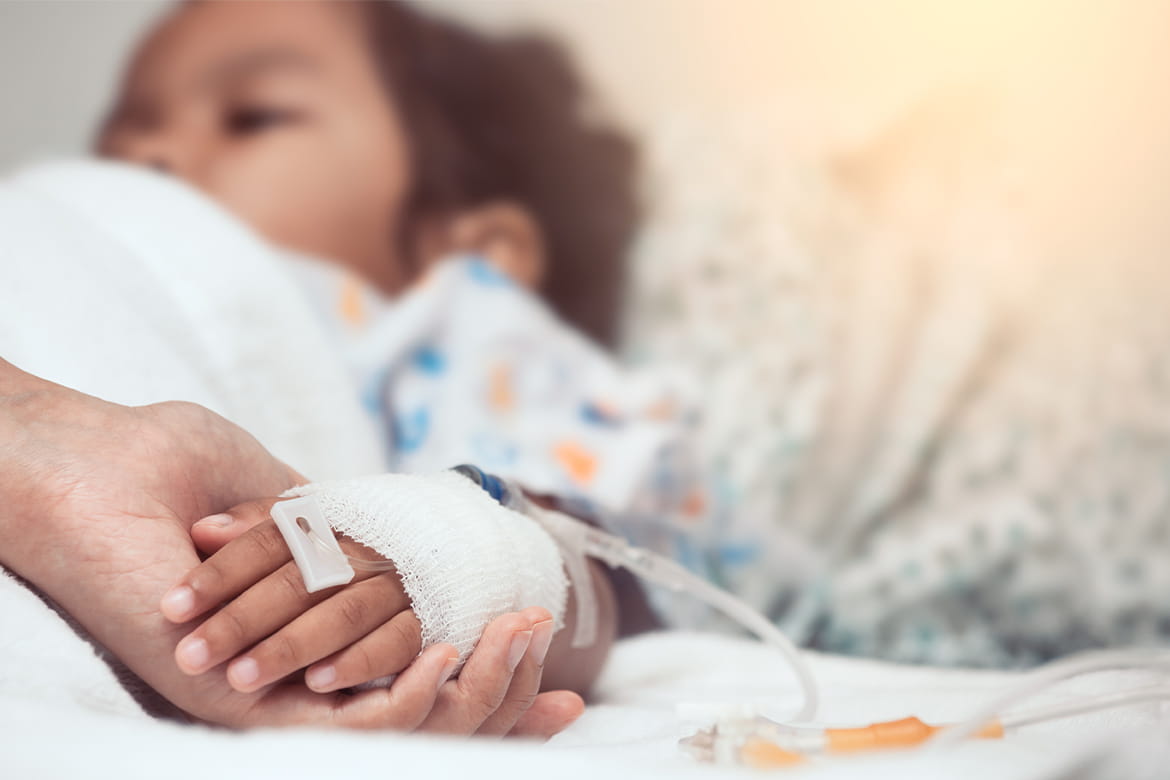 Hospital stays can be stressful for everyone. However, when it’s your...…

What Parents Should Know About the Germs That Cause Scarlet Fever

One hundred years ago, author Margery Williams wrote the children’s...…

Does Your Child Need Medical Care or Can You Treat Them at Home?

As a parent, you can try to prepare for just about everything you...…

As a parent, there’s nothing more precious than your child. If you...…

Hospital stays can be stressful for everyone. However, when it’s your...…