What is the difference between Hepatitis A, B and C?

Ester Little, MD, is a faculty physician with the Banner Advanced Liver Disease and Transplant Center. To schedule an appointment, call (602) 839-7000.

Question: Can you explain the difference between Hepatitis A, B and C (and other letters)? If I get a vaccination for hepatitis, which am I protected from?

Answer: “Hepatitis” means inflammation of the liver. It can have many causes, including viruses, medications and alcohol. Most commonly, however, we think of the viruses, called A, B and C. There are several other viruses that cause inflammation of the liver, including hepatitis D and hepatitis E, but they are not as common in the United States as in other parts of the world.

Hepatitis A virus causes an acute inflammation of the liver (hepatitis) that almost always gets better on its own. It can be more serious if we are older when we have the disease. It is easily spread from person to person, in food and water, and can infect many people at once (example: if a food handler at a restaurant is infected, many who ate the food can be infected).

Hepatitis B virus (HBV) can be both acute (short-term illness) and chronic (ongoing illness), and is spread through blood or other body fluids in various ways. Hepatitis B is very common in Asia and Africa and those who were born or lived in these areas should be checked for hepatitis B.

Hepatitis C virus (HCV) is almost always chronic and spreads only by blood. Hepatitis A and B can be prevented by vaccination, but not hepatitis C. There are now many good medications available to treat chronic hepatitis B and C.

The symptoms of acute hepatitis include yellowing of the skin and eyes, nausea, fever and fatigue. Chronic hepatitis may have no symptoms, and can last many years and lead to cirrhosis of the liver, which means the liver becomes heavily scarred and less functional.

Because chronic hepatitis may have no symptoms, it is important to know who is at risk to have chronic hepatitis C virus (HCV). Those who had a transfusion of blood or blood products before 1992 (when the HCV was identified), those who have experimented with intravenous drugs or have snorted cocaine, those who have gotten tattoos with a non-sterile needle, and those who have had unprotected multiple sexual partners are at risk to have HCV. But sometimes people who do not have any of these risks behavior can have chronic HCV. In 2013 the Centers for Disease Control and Prevention (CDC) recommended that anyone in the United States born between 1945 and 1964 should be tested for HCV because most patients with HCV in the the country are in that age group and some don’t have a history of risky behavior.

Chronic HBV and chronic HCV can lead to cirrhosis and can sometimes lead to cancer of the liver or liver failure, both of which may require a liver transplant.

Prevention is very important. Other than vaccination, people should be very careful about hygiene (such as hand-washing after using the restroom) to prevent hepatitis A. Hepatitis B and C can be transmitted by sex or sharing needles, razors, or toothbrushes with someone who has the disease.

According to the CDC, in the United States there are about 3.8 million people with hepatitis C and 1.2 million with hepatitis B. Both of these viruses are even more common in other parts of the world. 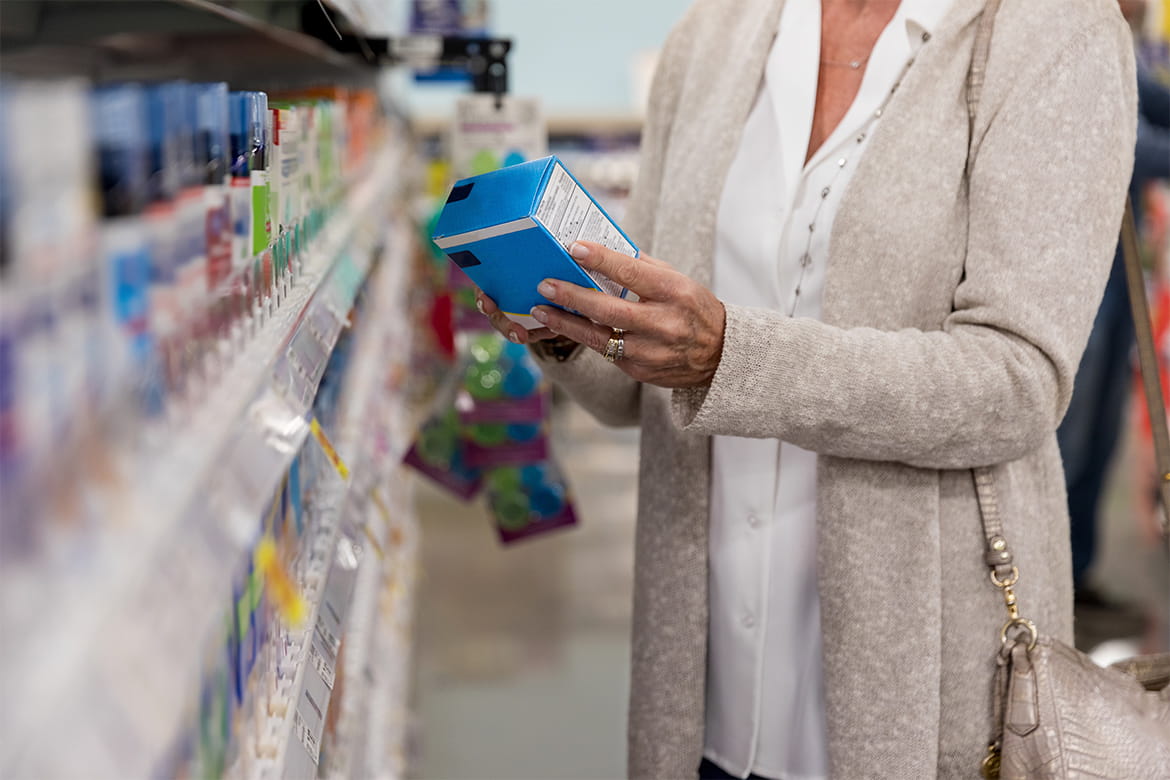 You feel the telltale cold or flu symptoms coming on—maybe it’s a...…

Here’s the problem with diagnosing and treating viral and bacterial...…

For Women: Improving Your Sexual Health

While the discussion of erectile dysfunction and the array of solutions...… 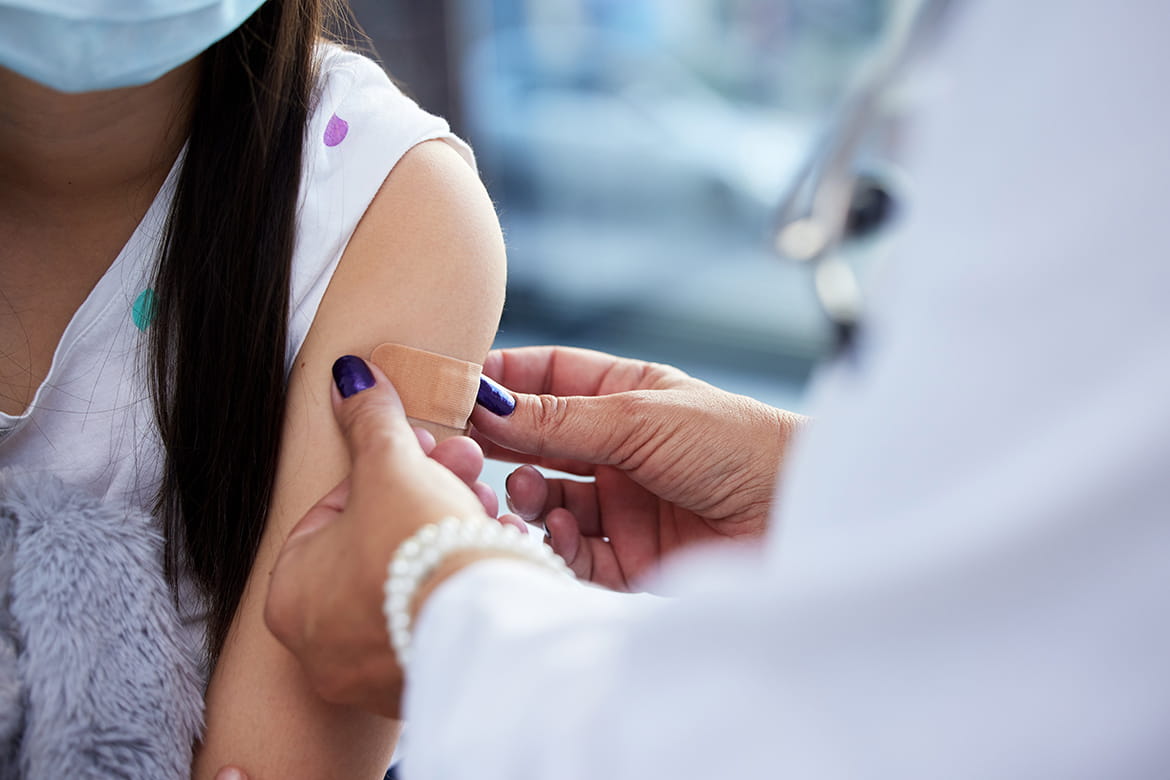 November marks a monumental milestone in the battle against COVID-19....…

You feel the telltale cold or flu symptoms coming on—maybe it’s a...…

Here’s the problem with diagnosing and treating viral and bacterial...…

For Women: Improving Your Sexual Health

While the discussion of erectile dysfunction and the array of solutions...…

November marks a monumental milestone in the battle against COVID-19....…