Back To Signs and Symptoms

Although they share many symptoms and are often used interchangeably, “Alzheimer’s” and “dementia” are not the same.

What Is the Difference Between Alzheimer’s Disease and Dementia?

Both Alzheimer’s disease and dementia negatively impact memory, thinking ability and behavior, but dementia is not a specific disease. Rather, it is an umbrella term that refers to a group of cognitive and behavioral symptoms that are oftentimes progressive.

Some common types of dementia include:

Disorders and diseases that may cause dementia symptoms:

Conditions that may cause dementia symptoms and may be managed or even reversed with treatment:

As noted in the list above, Alzheimer’s disease is only one type of dementia, but it is the most common form, accounting for 60-80% of dementia cases.

Dementia develops when brain cells in a specific region of the brain are damaged due to infection or disease. The damage prevents brain cells from communicating properly with each other, affecting memory, thinking, reasoning, personality, mood and behavior.

Experts have not found a definitive cause for Alzheimer’s, though they believe the disease is caused by a combination of several factors, including age, family history, lifestyle and physiological changes to your brain.

Alzheimer’s vs Dementia Signs and Symptoms

Both Alzheimer’s and dementia have the following symptoms:

Alzheimer’s disease also presents many other symptoms, such as:

While there are types of dementia that share symptoms with Alzheimer’s disease, these types of dementia often include other symptoms that help in making a definitive diagnosis. For example, those with Lewy body dementia share many of the later stage symptoms of Alzheimer’s, but are more likely to experience early symptoms such as visual hallucinations, sleep disturbances and difficulty with balance

The unique care model we offer at Banner’s memory care centers of excellence is the only one of its kind. The personalized treatment and compassionate care our Alzheimer’s specialists provide are designed to manage you or your loved one’s symptoms, providing the best chance to live life well.

Medications for Alzheimer’s cannot cure Alzheimer’s disease, but they can help manage the following symptoms:

While most cases of dementia cannot be cured, treatment plans targeting the cause of dementia may prevent symptoms from worsening. For example, treatment for vascular dementia will focus on preventing stroke and further damage to the brain’s blood vessels.

Dementia treatments are most effective when treating dementia symptoms caused by:

If you're noticing changes in yourself or someone you care about, it's important to reach out to a clinical expert, like those at Banner Alzheimer’s Institute (BAI) and Banner Sun Health Research Institute (BSHRI), as soon as possible. An early stage Alzheimer's diagnosis can provide access to more treatment and care options, and a better chance at preserving cognitive function. 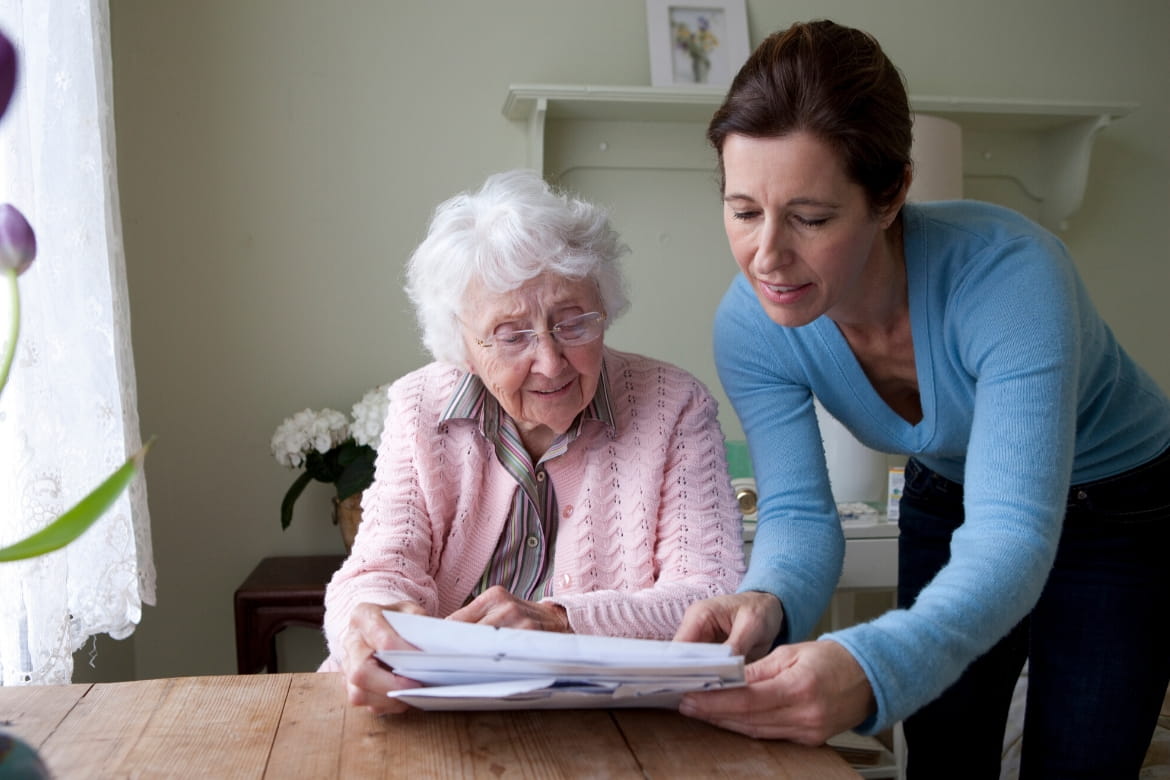 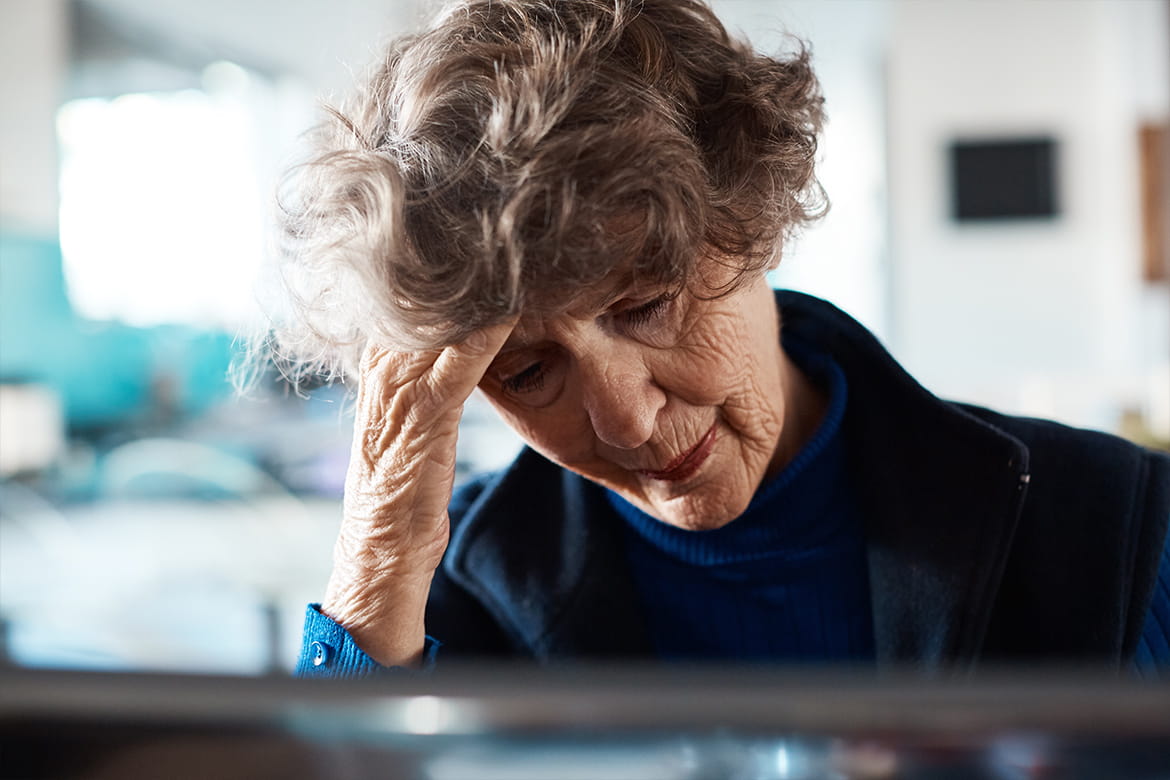 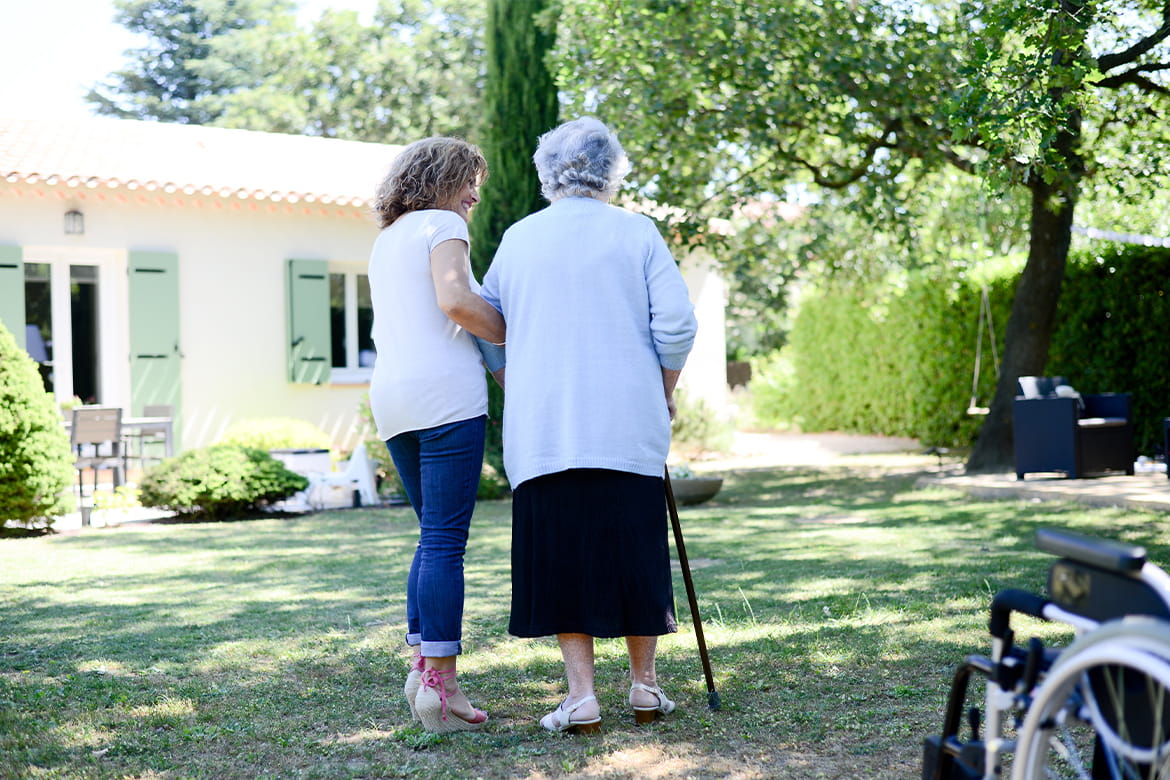