Scientists and doctors are working tirelessly to find better ways to treat Alzheimer’s disease, delay its onset and prevent it completely. Although it can’t yet be stopped or cured, early diagnosis and treatment offer the best opportunity to live well with the disease and plan for the future.

What Is Alzheimer’s Disease?

Alzheimer's disease affects your thinking, behavior and memory. While some memory loss happens to most of us as we age, Alzheimer's memory loss is more serious. It’s a degenerative disease, meaning symptoms worsen over time. As the disease progresses, patients may become disoriented and confused and have difficulty with daily tasks. Eventually, people may lose the ability to eat and talk, becoming dependent on others for care.

Dementia is a group of symptoms affecting thinking and memory. Alzheimer's is the most common type of dementia. Other types of dementia include Huntington's disease, Lewy body dementia, vascular dementia, frontotemporal dementia and Parkinson's disease. Dementia is a degenerative disease that gradually worsens over time and is characterized by a decline in memory and other cognitive areas significant enough to impact daily life.

Learn what may help prevent this disease.

We use a variety of diagnostic approaches & tools.

We are dedicated to providing a new model of care.

Our experts have answered a few questions for you. 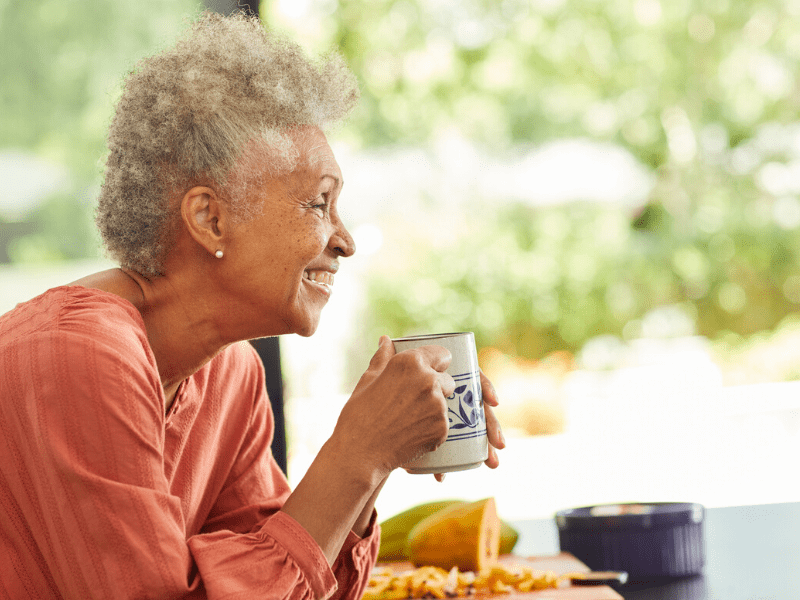 We are leading the fight against Alzheimer's disease. Meet the new era of prevention research at Banner Alzheimer’s Institute. 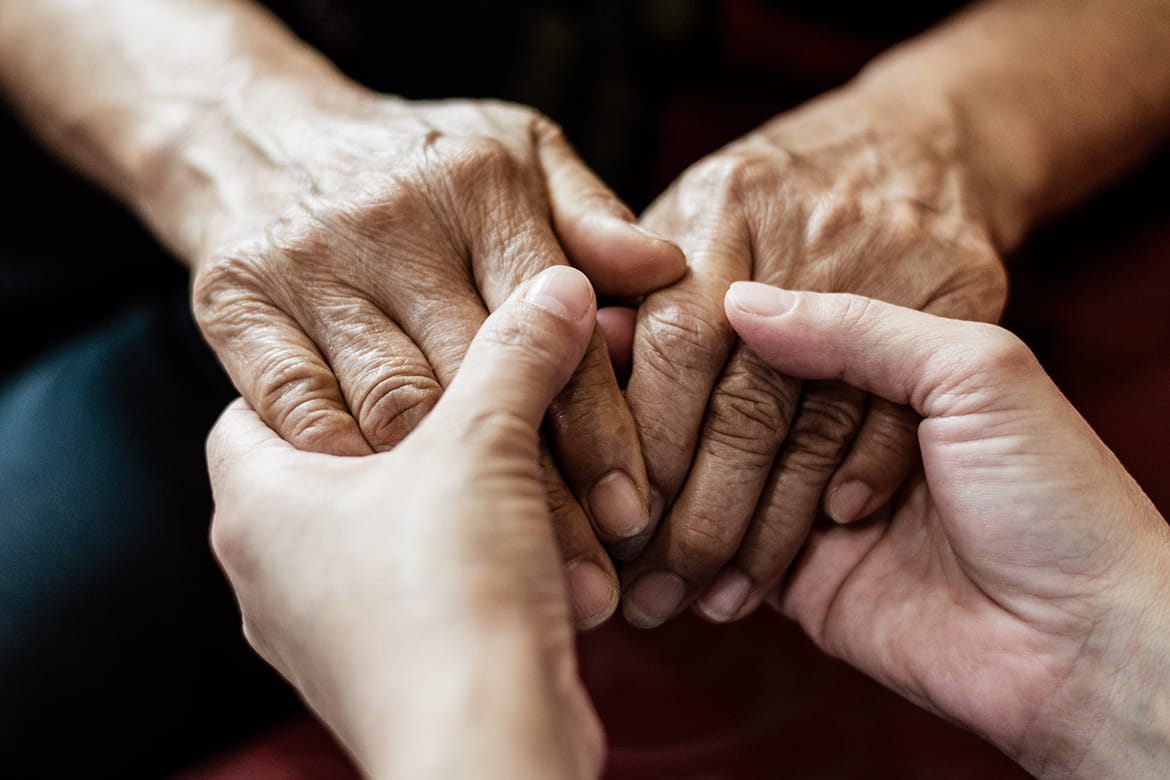 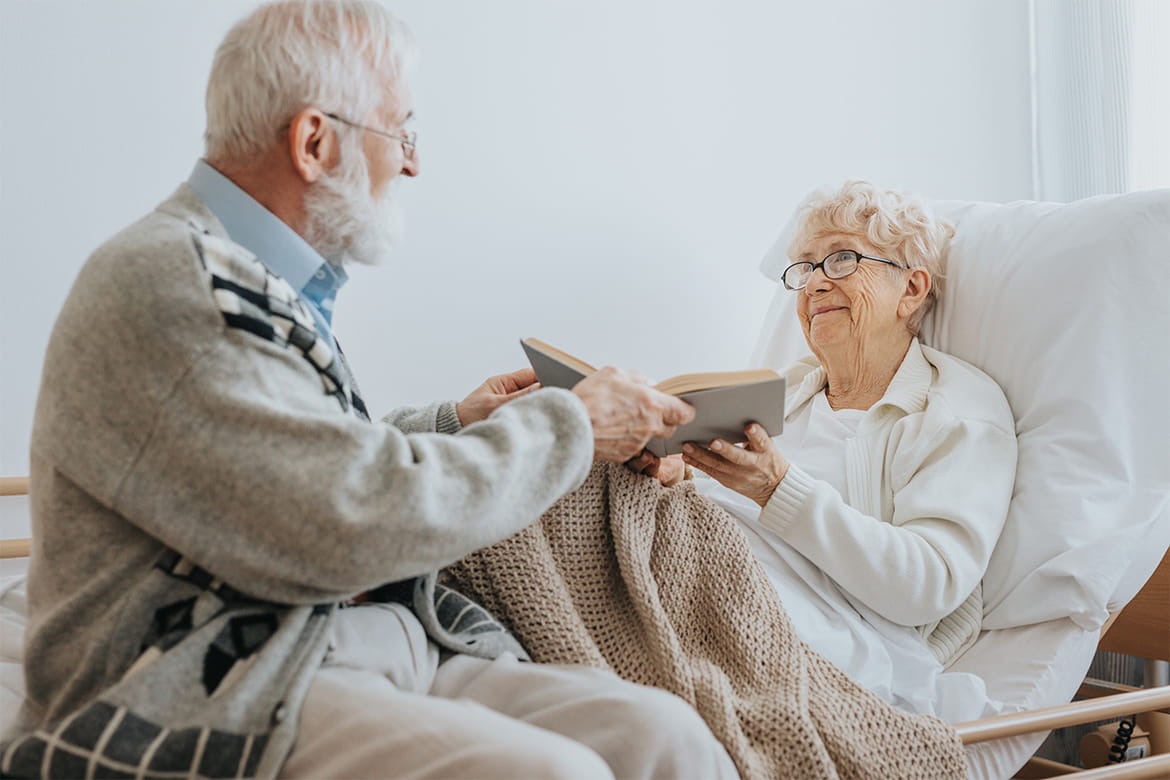 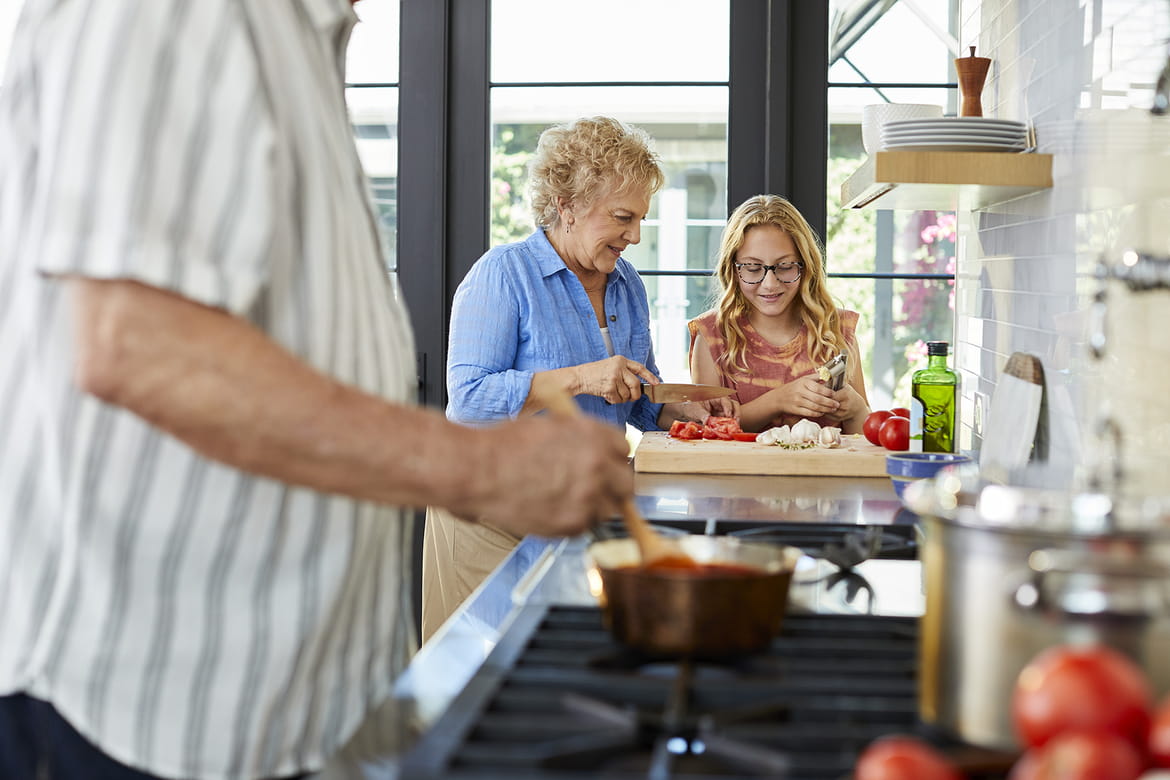 Memory Loss: Is It Normal Aging Or Dementia? 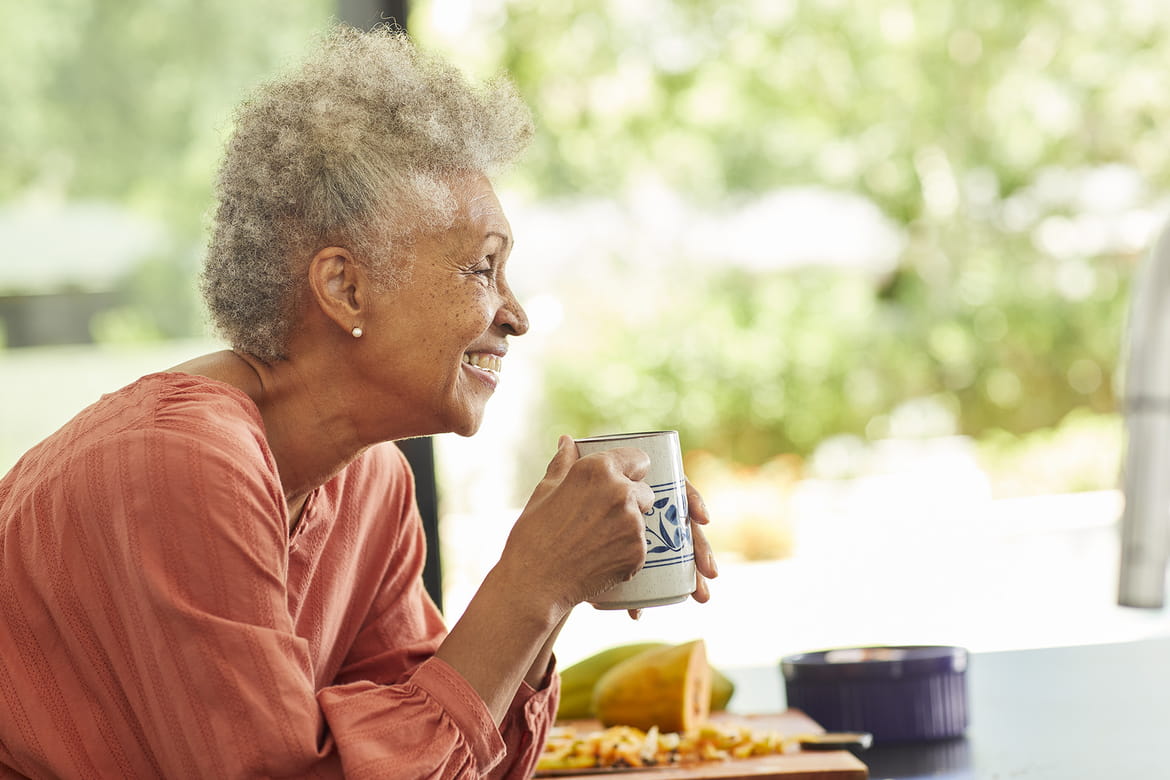 Medical marijuana is all the rage these days.  You’ve undoubtedly...…

Memory Loss: Is It Normal Aging Or Dementia?

Medical marijuana is all the rage these days.  You’ve undoubtedly...…