With melanoma, knowing the warning signs is important. Practicing regular skin self-exams may help you catch melanoma early, when it’s easiest to treat.

Our team of skin cancer experts uses the latest research and advanced techniques to diagnose and treat melanoma. Our caring staff works with you to customize a treatment plan to ensure you receive the most effective therapies with the least impact on your body.

What Are the Signs and Symptoms of Melanoma?

Melanomas can develop anywhere on your body. About 30% of melanomas are found in existing moles, with 70% forming on normal-looking skin. They usually develop on skin exposed to sun, such as the legs, arms and face. Melanomas also can be “hidden” on the soles of the feet, palms and fingernail beds, which is more common in people with darker skin.

The first warning signs of melanoma people notice usually are:

When melanoma becomes more advanced, you may begin to feel physical symptoms. If melanoma has started to spread (metastasize) you may have:

These symptoms don’t mean you necessarily have melanoma – they can be caused by other conditions. However, if you’ve been feeling unwell or noticed changes in your health that worry you, you should talk to your doctor. The earlier melanoma is diagnosed, the better chance for successful treatment.

What Does a Normal vs. an Abnormal Mole Look Like?

Normal moles are usually round or oval and smaller than a pencil eraser. They are one consistent color (usually tan, brown, or black), with a clear border. Most people have less than 50 moles. You can be born with moles, develop them with age or even have some disappear.

Cancerous, or malignant, moles may vary greatly in appearance. To help identify moles that might indicate melanoma, think of the letters A-B-C-D-E:

Talk to your doctor, if you notice any skin changes that seem unusual.

There are four main types of melanoma skin cancer: 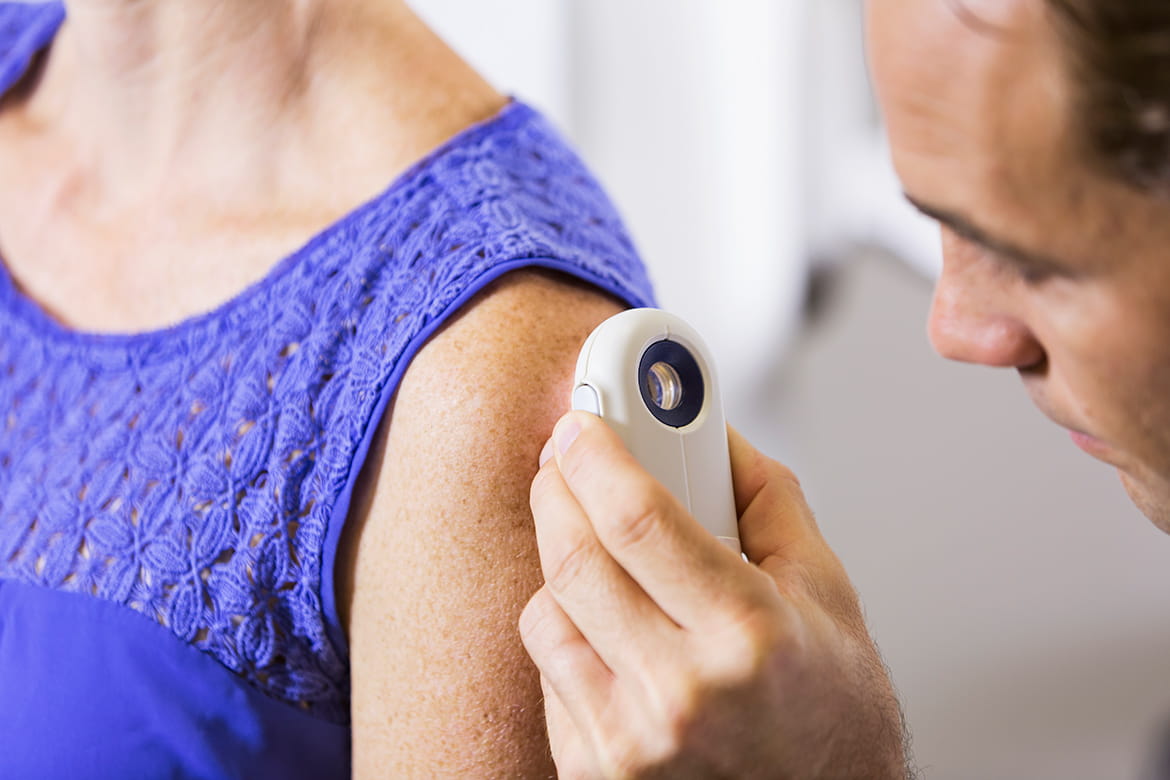 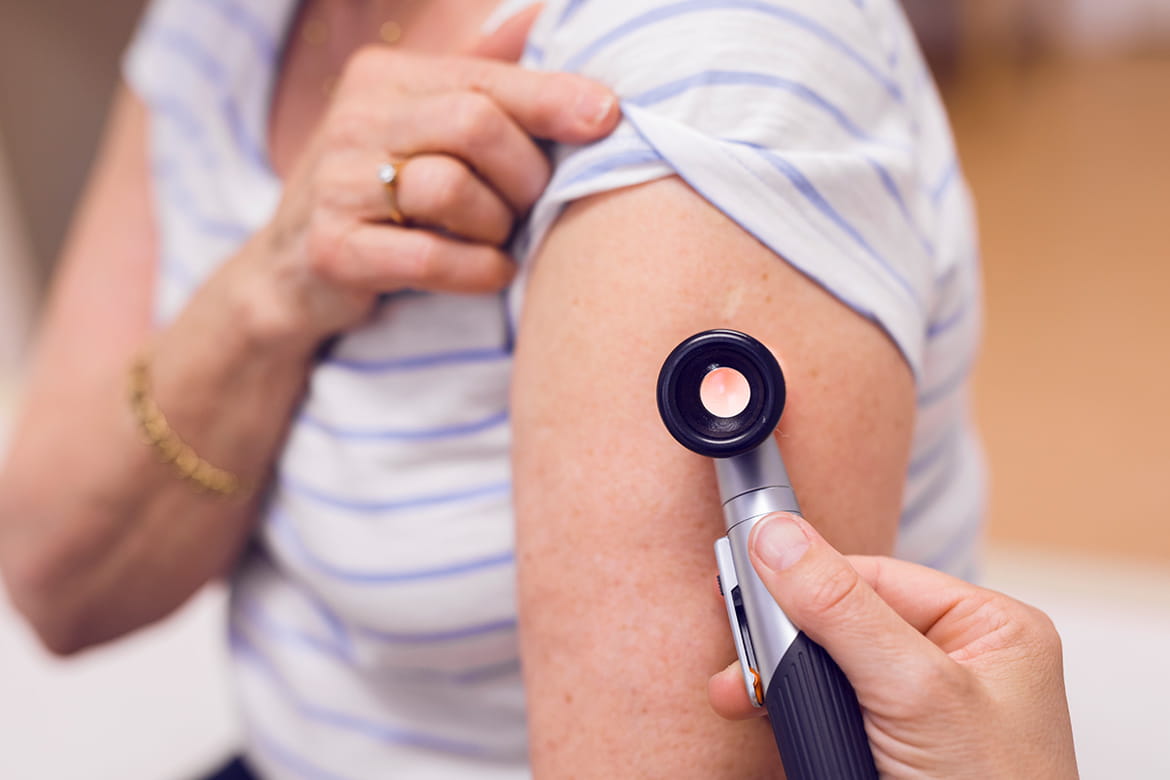 If you’ve been diagnosed with skin cancer you might be worried about...… 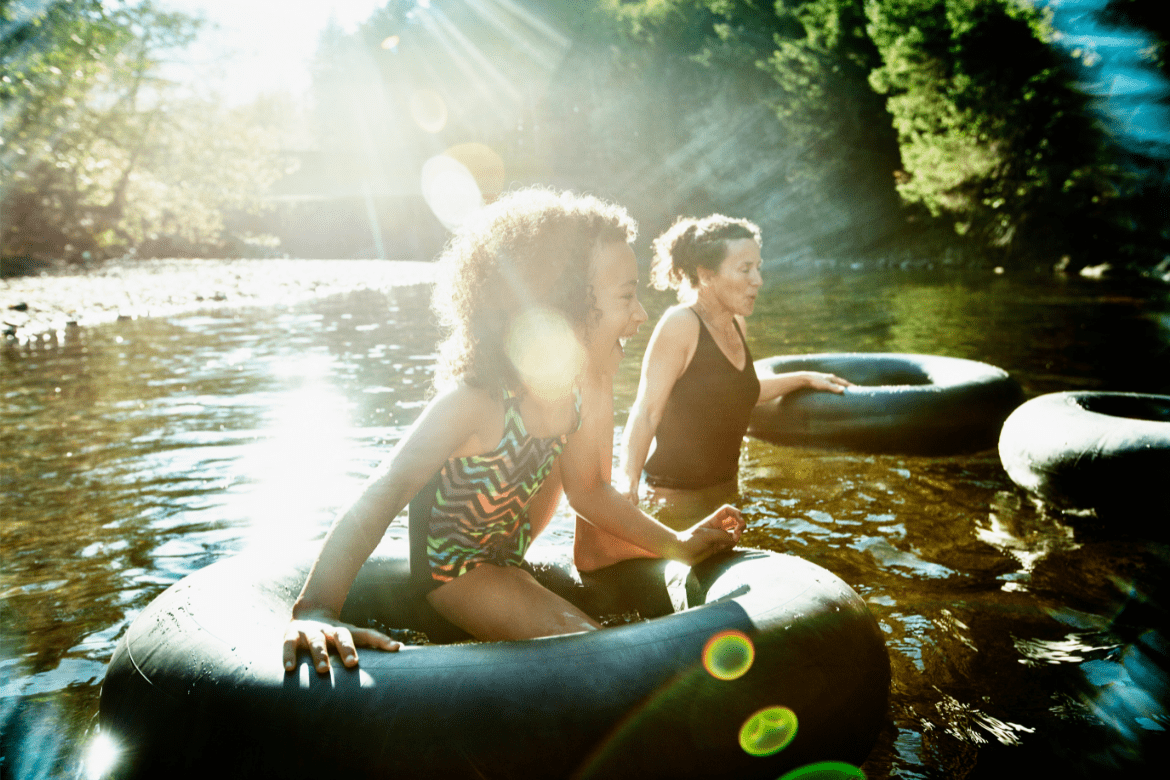 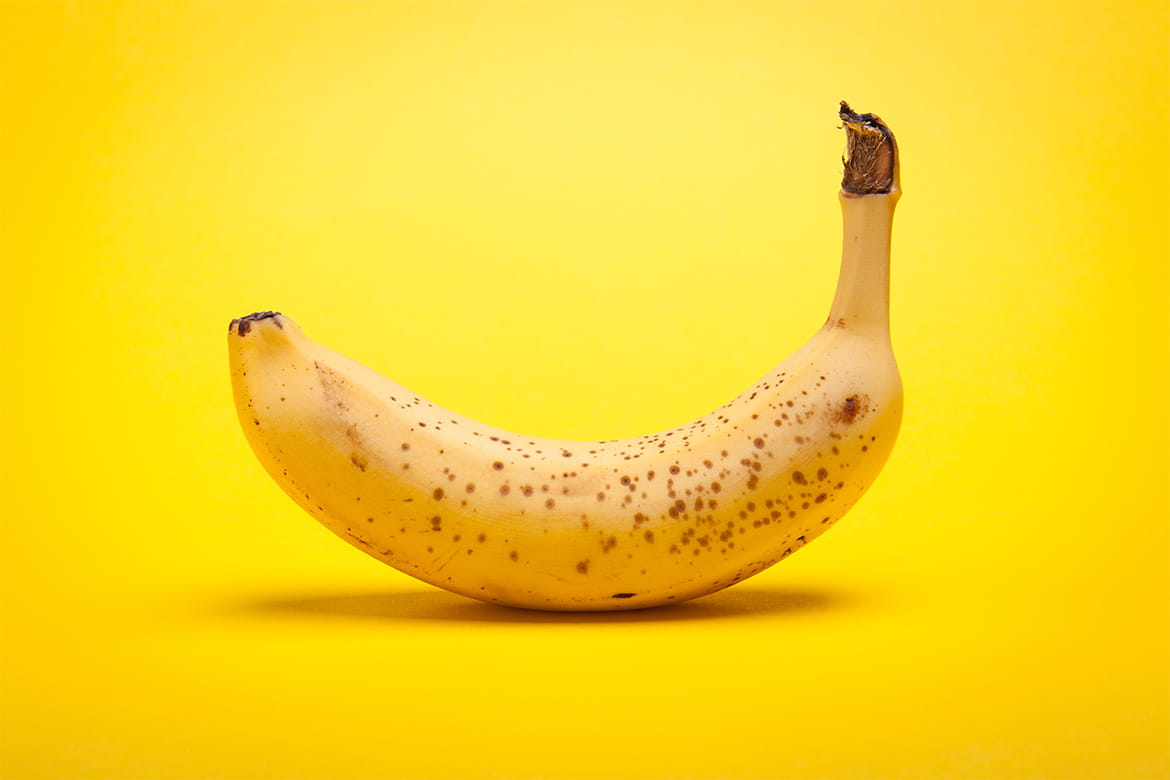 Age Spots or Skin Cancer? Here’s How to Tell the Difference

You look at the back of your hand, or your neck, or even your leg...…

If you’ve been diagnosed with skin cancer you might be worried about...…

Age Spots or Skin Cancer? Here’s How to Tell the Difference

You look at the back of your hand, or your neck, or even your leg...…