Back To Child Safety

Firework-related injuries are most common on and around holidays associated with firework celebrations, especially July 4th and New Year's Eve.

Who is most at risk for firework-related injuries?

Males accounted for 57 perfect of injuries caused by fire crackers, novelty devices, sparklers, bottle rockets, roman candles and/or reloadable shells. Woman accounted for 43 percent of injuries and most of them were from public firework displays. People actively participating in fireworks-related activities are more frequently and severely injured than bystanders.

Below is a breakdown of injuries by age group:

What kinds of injuries can fireworks cause?

The body parts most often injured are the hands and fingers followed by the head, face, ears and eyes.  More than half of the injuries are usually burns to all body parts except the eyes and head areas, where contusions, lacerations and foreign bodies in the eye occurred more frequent.

Firework injuries can also include blindness, third degree burns, permanent scarring and can cause life-threatening residential and motor vehicle fires.

What types of fireworks are associated with most injuries?

Sparklers cause the most injuries and are reported as the cause for about 31 percent of injuries each year. They are also the cause of about 1/3 of the injuries to children less than five years of age.

How and why do these injuries occur?

Availability: In spite of federal regulations and varying state prohibitions, many types of fireworks are still accessible to the public. Distributors often sell fireworks near state borders, where laws prohibiting sales on either side of the border may differ.

Fireworks type: Among the various types of fireworks, some of which are sold legally in some states, the specific type can cause certain injuries. Such as:

Being too close: Injuries may result from being too close to fireworks when they explode. (For example, when someone leans over to look more closely at a firework that has been ignited, or when a misguided bottle rocket hits a nearby person.)

Curiosity: Children are often excited and curious around fireworks, which can increase their chances of being injured. (For example, when they reexamine a firecracker dud that initially fails to ignite.)

Experimentation: Homemade fireworks can lead to dangerous and unpredictable explosions. For example, ones made of the powder from several firecrackers.

What are the laws for fireworks?

Under the Federal Hazardous Substances Act, the U.S. Consumer Product Safety Commission prohibits the sale of the most dangerous types of fireworks and the components intended to make them.

How can fireworks injuries be prevented?

The safest way to prevent fireworks-related injuries is to leave fireworks displays to trained professionals.

Other safety tips include: 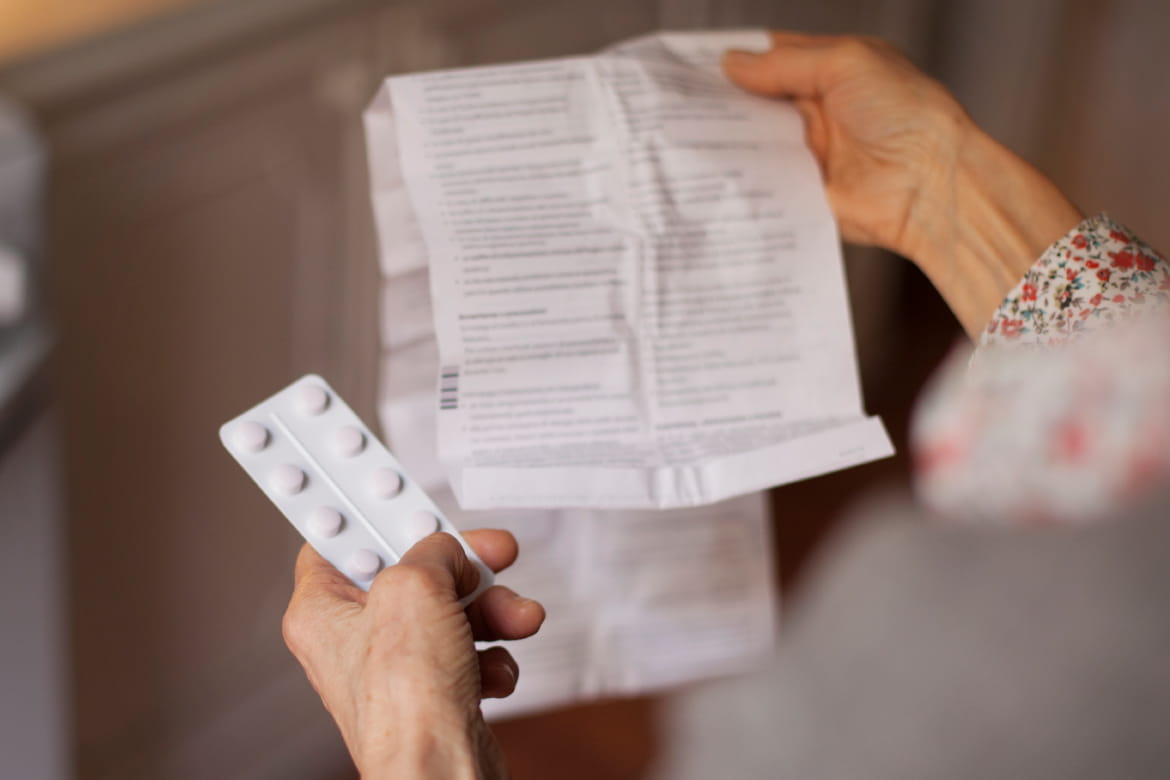 Why You Should Never Throw Away That Medication Package Insert

Maybe your daughter has strep throat, and her doctor prescribes an...… 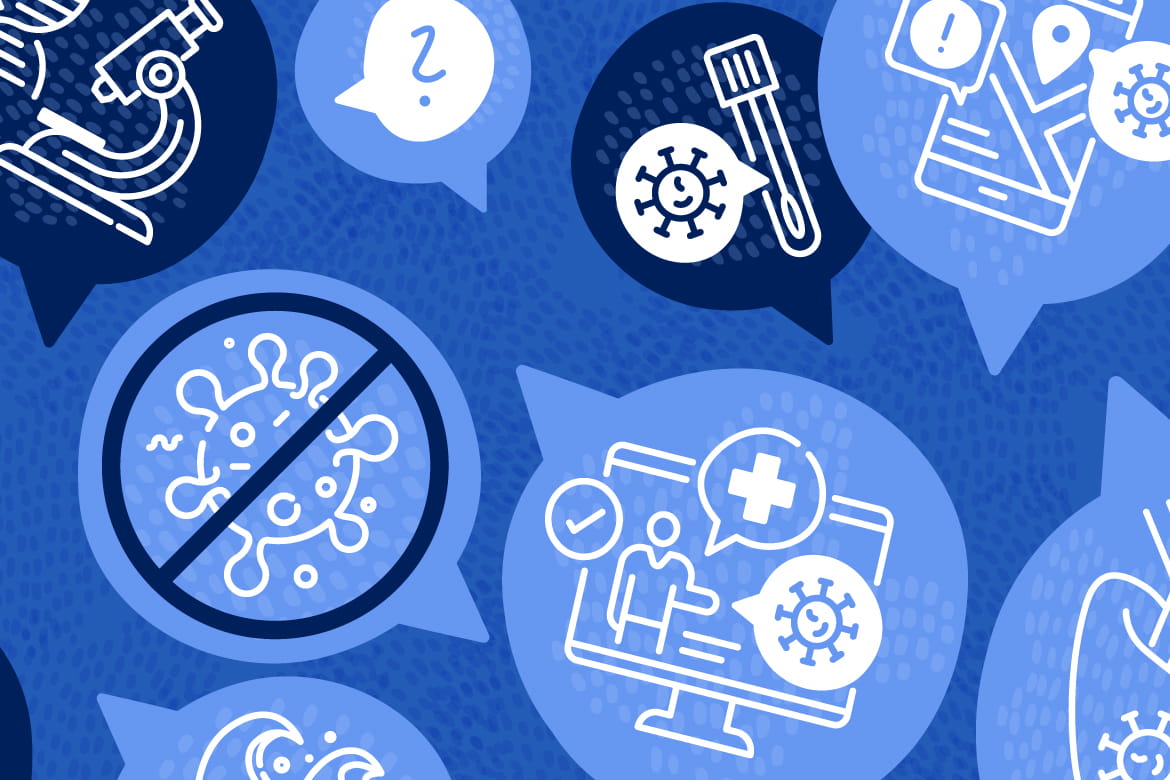 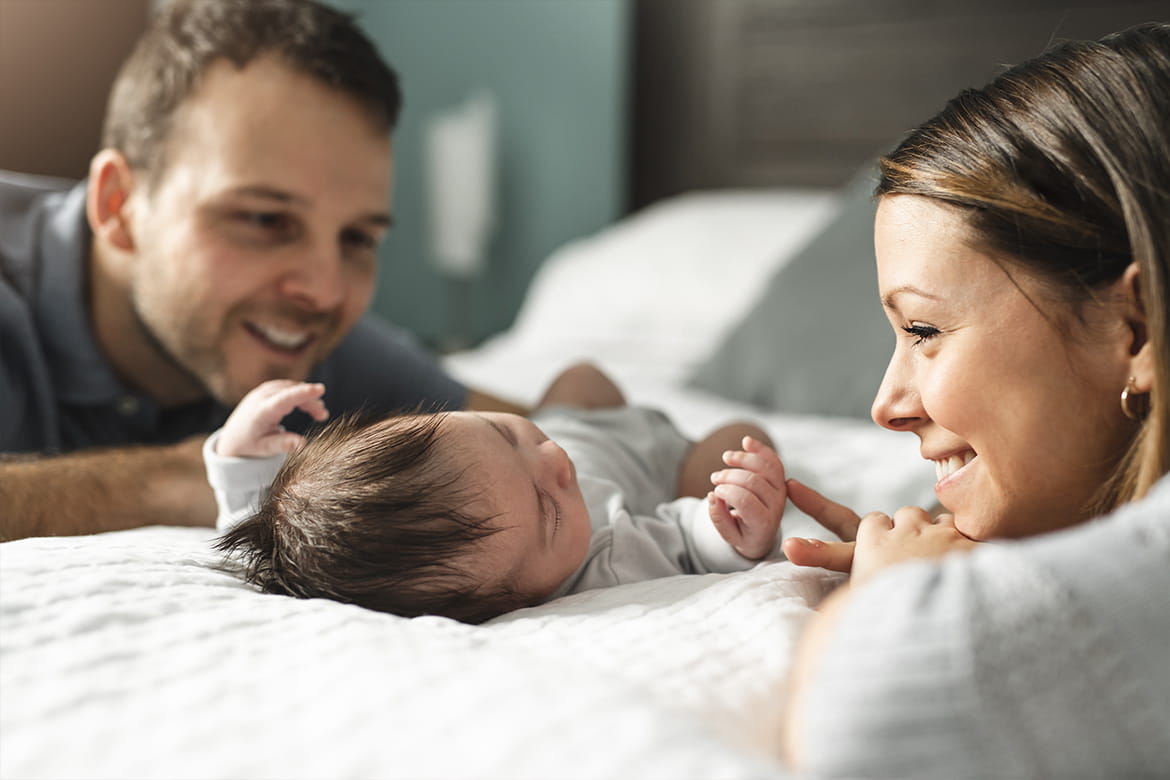 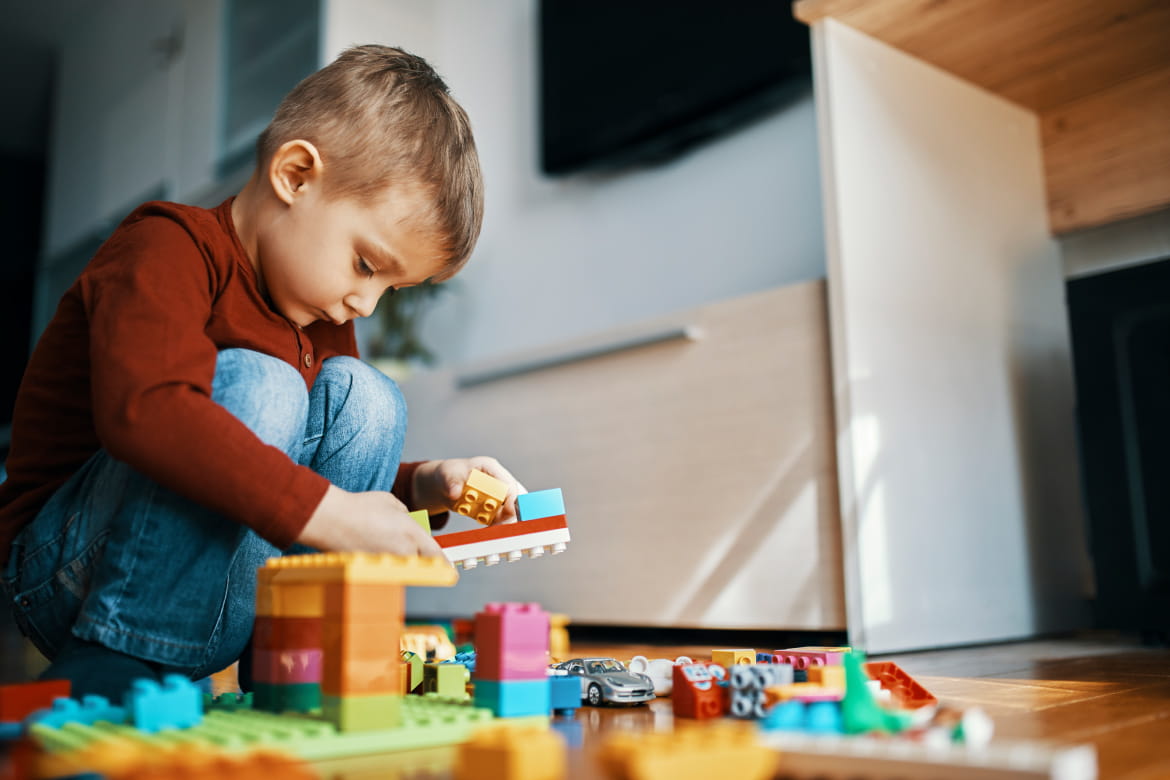 How to Spot Warning Signs of Liver Disease in Children

What’s the most important thing you need to know about serious liver...…

Why You Should Never Throw Away That Medication Package Insert

Maybe your daughter has strep throat, and her doctor prescribes an...…

How to Spot Warning Signs of Liver Disease in Children

What’s the most important thing you need to know about serious liver...…