Why Does Your Kid Lie? 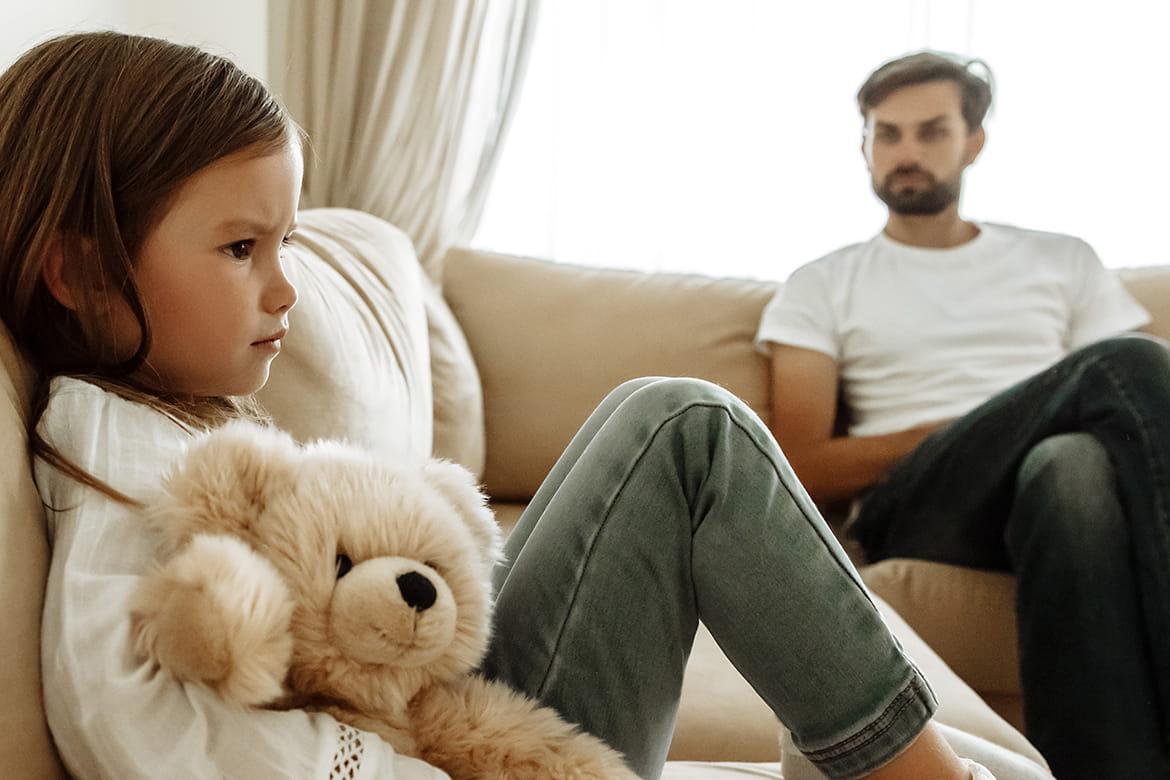 Chances are at some time or another, you’ve lied to your child. There are many reasons parents lie, like keeping a tradition such as Santa Claus (spoiler alert!) alive, or as a form of protection, such as when the family pet dies. Aside from a few innocent examples, you’ve got an “honesty is the best policy” philosophy. But what happens when your little one starts lying to you?

Reasons your child may lie

Whether it’s an invisible friend or lying about who ate the rest of the homemade cookies, there are a myriad of reasons why children lie:

“From the age of 2, kids begin to lie, such as lying about the marker on the wall,” said Adeola Adelayo, MD, a practicing psychiatrist with Banner Behavioral Health Hospital. “More often this is not a deliberate act to deceive you, but a fear of disapproval or punishment. We hate to admit it, but we all stretch the truth at one time or another. While it’s frustrating to hear your child lie, it is important to not focus on the lie itself but the reason they feel they need to be dishonest.”

What can you do about your child’s lying?

Be a good role model

Lying about your child’s age to get them in free to Walt Disney World, for example, will teach your son that lying is OK. They may look adorable and innocent, but those young ears and eyes are soaking everything you say and do around them.

Remember your actions set an example of what is acceptable behavior. Walk the talk and talk the walk. Teach them how to resolve situations without having to lie.

Give them time to ruminate

If you’ve caught your child red-handed in a lie, give them a chance to come clean. Before you give them the Grand Inquisition, allow them a moment to think through their story and remind them that you don’t expect perfection – people make mistakes – but they should think about giving an honest answer.

“This is especially helpful for kids with anxiety or ADHD, as they are prone to impulsive behaviors,” Dr. Adelayo said. “This is where being calm and giving them a moment to slow down and think things through can help.”

If your child did write on the wall with a permanent marker, but tells the truth about it when you ask, you should recognize and praise their honesty. You can still set age-appropriate consequences for their actions, but your child will learn that their honesty is valued.

“Saying something like, ‘When you lie to me, it hurts my feelings,’ only infuses guilt,” Dr. Adelayo explained. “It’s not about you and how it makes you feel, it’s about why your child feels they have to lie.”

Let them know that you love them unconditionally, even when they feel like they can’t be honest. You may not approve of lying, but that doesn’t change your love for them.

In the end, your children may lie here and there, but if you continue to create an honest and open home, it probably won’t become an issue.

If your child develops repetitive patterns of lying, then professional help may be needed. Find a Banner Health specialist in your area who can evaluate your child and help you and your child replace lying with honest and open communication.

YOU MAY ALSO LIKE
What Parents Should Know About the Germs That Cause Scarlet Fever
How to Grieve Someone Who Was a Negative Part of Your Life
Does Your Child Need Medical Care or Can You Treat Them at Home?
Parent’s Guide for Taking Newborn Temperatures
Microaggressions: Seemingly Small Words and Actions That Can Be Insulting
How to Tell if Your Health-Related Anxiety Is Reasonable or Excessive
Destacados
Aconséjame
How Often Should You Wash Your Sheets to Keep Germs Away?
Inspírame
Three Women, Three Final Treatments, Three Survivors
Enséñame
5 Tips to Remove Water From Your Ears
RECIENTE
Enséñame
What is Tianeptine (AKA Gas Station Heroin)?
Mejórame
How to Get Rid of Those Painful Cracks in the Corners of Your Mouth
Enséñame
Why Do I Keep Getting Strep Throat?
Comments 0