Are Sparkling Waters Bad for You? 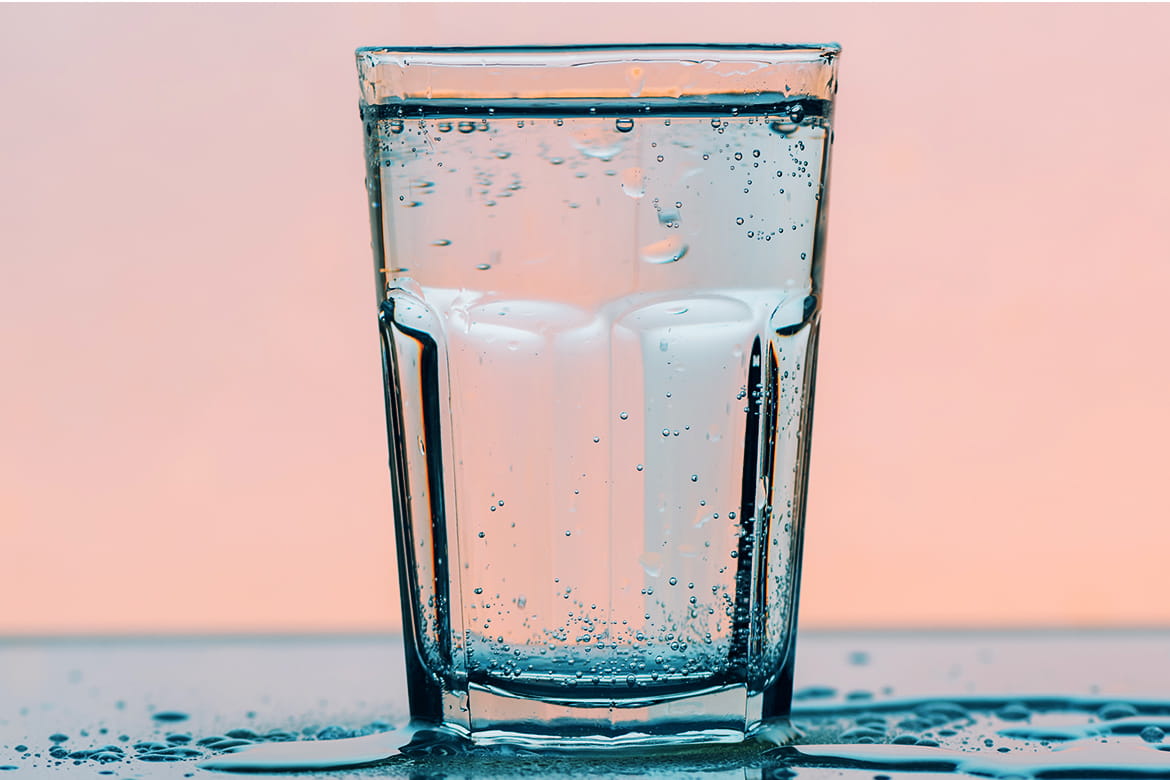 Since it was invented several centuries ago, it’s gone by many names: seltzer, carbonated water or sparkling water. Today, this bubbly beverage is more popular than ever before. In fact, Americans can’t get enough of it. In 2018, we guzzled more than $2.3 billion of the various fizzy flavors.

But over the most recent years, there have been some persistent myths that don’t quite add up, from it being bad for your teeth and digestion to it dehydrating you. Rachel Harrison, a registered dietitian technician at Banner Health, provided some insight on the trendy beverage.

“Seltzer water is water that has been infused with carbon dioxide under high pressure and causes those fizzy bubbles,” Harrison clarified. “Tonic water is different. It contains a bitter compound called quinine, along with sugar or high-fructose corn syrup.

Now, on to those myths.

Not necessarily, Harrison says. One of the biggest concerns about sparkling water is its alleged effects on teeth enamel. Currently, there are no long-term studies that have looked at enamel erosion of sparkling water drinkers, but we do know this: plain sparkling water appears to pose a lesser risk to dental health than sugar-sweetened carbonated beverages.

“When carbon dioxide and water react chemically, they produce carbonic acid, a weak acid,” Harrison explained. “When companies start adding citric acid or phosphoric acid (for flavoring) to their carbonated water that’s when pH can drop to erosive levels – but nothing to the levels of soft drinks.”

Best bet? Harrison said to feel free to sip on regular water or plain carbonated water to stay hydrated throughout the day and save the flavored stuff as an occasional treat. “If you are still concerned about acidity, try drinking it with your meal or pair it with regular water.”

False. Actually quite the opposite. Carbonated water has been shown to improve swallowing, increase feelings of fullness and reduce constipation. However, it can cause bloating and gas which for some, isn’t an issue. So, if a little extra burping doesn’t bother you, go for it! But if you suffer from acid reflux, IBS or any similar maladies you may want to hold off.

“Don’t drink sparkling water if you suffer from irritable bowel syndrome as the carbonation might exacerbate your symptoms and cause severe, uncomfortable bloating,” Harrison said.

False. There is zero evidence that sparkling water dehydrates you. In fact, it does the opposite. According to Harrison, drinking sparkling water is just as hydrating as drinking regular water. The only downside? “It can potentially lower your overall consumption of regular water,” Harrison said.

“It’s okay to have a bottle of your favorite sparkling water, but make sure you are drinking enough to actually quench your thirst.”

There are many other myths out there floating around. But overall, drinking carbonated water can help with hydration, prevent constipation and aid in digestion.

“If you are going to grab anything besides water, seltzer is absolutely the best carbonated choice, especially if you are watching calories or looking to increase hydration,” Harrison said.

Here are some simple rules if you reach for a carbonated water:

YOU MAY ALSO LIKE
Is MSG Bad for You? You May Be Surprised
Blue Zones Diet: The Pros, Cons and What to Eat
5 Important Reasons to Try Dry January
Could You Have a Vitamin B12 Deficiency?
How to Figure How Many Calories You Really Need to Meet Your Goals
How Family-Based Therapy Can Help Treat Eating Disorders
Featured
Advise Me
How Often Should You Wash Your Sheets to Keep Germs Away?
Better Me
Why Is My Nose Burning?
Inspire Me
Three Women, Three Final Treatments, Three Survivors
RECENT
Teach Me
Why Do I Keep Getting Strep Throat?
Teach Me
Are You at Risk for Infection with the Epstein-Barr Virus?
Teach Me
What Parents Should Know About the Germs That Cause Scarlet Fever
Comments 0