Nursemaid’s Elbow: Is My Child At Risk? 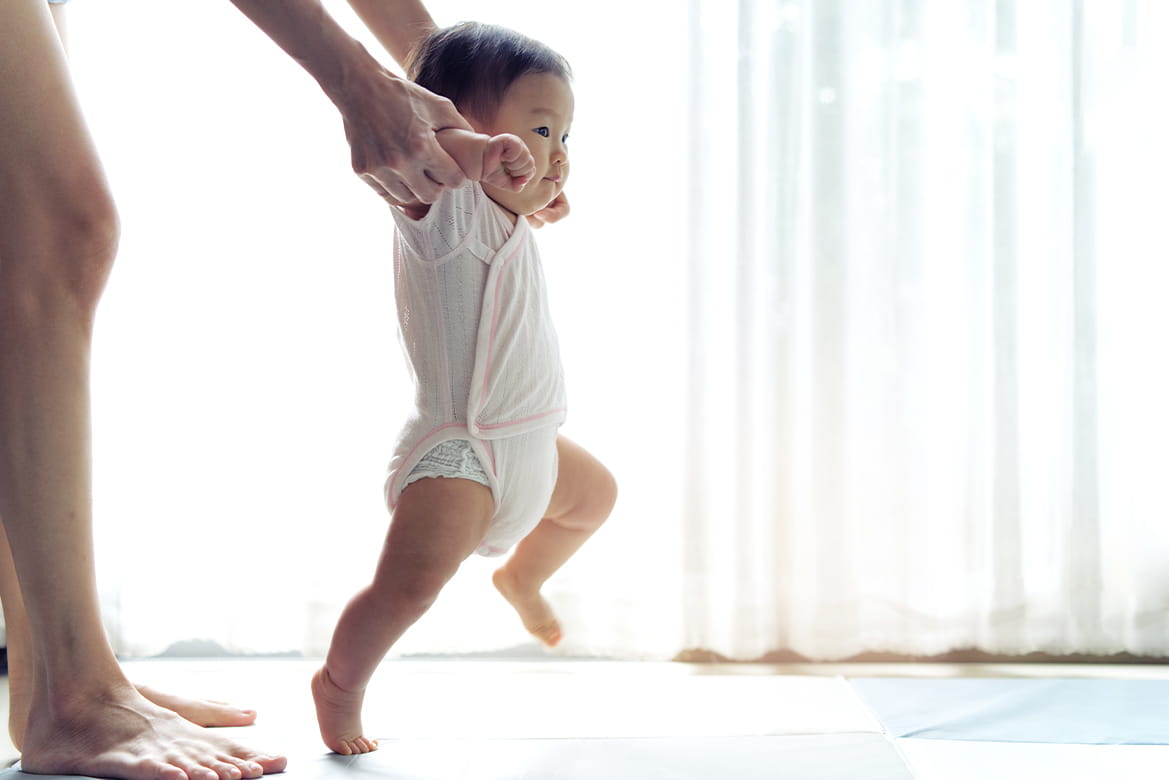 Just because nursemaid’s elbow—also referred to as pulled elbow or radial head subluxation—is a common childhood injury, doesn’t mean you’ve heard of it before. We spoke with J. Hunt Udall, MD, an orthopedic surgeon with Banner Children’s Specialists Orthopedic Clinic, for his insight into this condition and how you can protect your child in the future.

What is Nursemaid’s Elbow?

According to the American Academy of Orthopedic Surgeons, a young child's ligaments—the strong tissues that attach bones—are not fully formed, meaning even a mild force on the joint may cause it to shift or cause it to partially dislocate.

“Children age 1-4 are at risk of this injury because the ligament involved in this injury is slightly weaker at this age,” explained Dr. Udall. “As the child grows, this ligament gets stronger, which means there is less of a chance of this injury occurring.”

Did I Do Something Wrong?

It can be easy to think that you’ve done something wrong when your pediatrician uses the term “pulled elbow” to describe your child’s injury, but Dr. Udall assured us that it is often caused accidentally by the parent or even by the child. “This condition is usually an inadvertent injury most commonly caused by traction of the arm when it is straight, such as pulling or tugging,” said Dr. Udall.

Nursemaid’s elbow often happens when a caregiver is saving a child from immediate danger, like stepping off a curb into the street. It can also occur during play, for example when an older child is swinging a young child around by their hands or arms. Dr. Udall offered guidelines to adhere to when trying to prevent nursemaid’s elbow, including:

While the unexpected and accidental nature of this condition could turn any caregiver into a lawnmower parent, Dr. Udall assured us not to worry. “The most important thing caregivers need to know about this condition is that management for this injury is simple and brief majority of the time,” said Dr. Udall. “There are typically no complications and the child experiences immediate relief.”

If you think your child has nursemaid’s elbow, don’t wait until the pain gets worse. Find a Banner Health expert who can help determine the cause of your child’s pain and coordinate the treatment they need to get back out there.

YOU MAY ALSO LIKE
Wiggles? Growing Pains? Your Child May Have Restless Leg Syndrome
Dating Violence: How to Protect Yourself or Your Teen
What Parents Should Know About the Germs That Cause Scarlet Fever
Does Your Child Need Medical Care or Can You Treat Them at Home?
Parent’s Guide for Taking Newborn Temperatures
3 Ways to Keep Your Back Healthy and Steer Clear of the Spine Surgeon
Featured
Advise Me
How Often Should You Wash Your Sheets to Keep Germs Away?
Better Me
Why Is My Nose Burning?
Inspire Me
Three Women, Three Final Treatments, Three Survivors
RECENT
Teach Me
Maintaining Intimacy With Alzheimer’s Disease
Better Me
Wiggles? Growing Pains? Your Child May Have Restless Leg Syndrome
Advise Me
Why the Type of Protein You Eat Makes a Difference in Your Health
Comments 0