Here’s What You Should Know About Ovarian Cysts 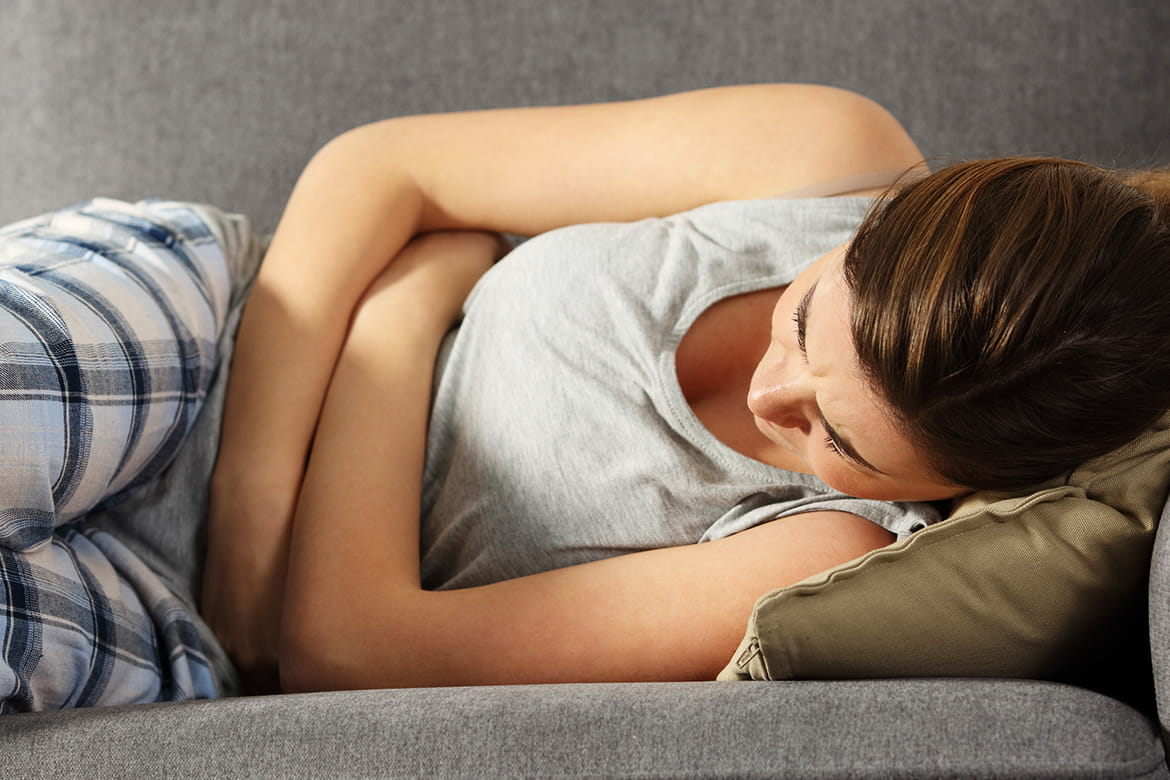 You may have heard about ovarian cysts from a friend or maybe you’ve even had them yourself. But do you know how to recognize symptoms of an ovarian cyst, what causes them, possible treatment options or when they can be dangerous?

Ovarian cysts are common in women, and they often occur during ovulation, when your ovary releases an egg during your menstrual cycle. An ovarian cyst is a fluid-filled sac that forms on or inside your ovary. Often, there are no signs or symptoms, and they typically go away on their own in a few months without any treatment.

But sometimes, the cysts grow large or twist. When these changes happen, you might notice pelvic pain, pelvic pressure or fullness, usually on the side of the cyst. “The pain may be mild and dull, or severe and sharp depending on the cyst,” said Rachael Smith, DO, a gynecologist with Banner – University Women’s Institute in Phoenix, AZ.

Not all ovarian cysts trigger the same types of pain. Some cause constant pain. While others, particularly those with ovarian torsion where the cyst twists, cause intermittent pain. And in some instances, the cyst ruptures and releases fluid into the pelvis. This fluid irritates the pelvis and can cause severe pelvic or abdominal pain.

You might also notice pain radiating to your lower back, abdominal bloating, nausea and vomiting, pain during sexual intercourse or problems emptying your bladder or bowel.

Dr. Smith said there are many different types of ovarian cysts and thus, many different causes for them. Most of them are noncancerous. Here are some of the most common types of cysts:

Although women can still ovulate after menopause, it is much less frequent, and they are not likely to develop cysts when an ovary releases an egg. But they may still have cysts that developed before menopause and never go away. Cancer can also cause ovarian cysts, but that’s rare—women have only a 1.3% lifetime risk of ovarian cancer, and not all of those cancers stem from ovarian cysts.

How are ovarian cysts diagnosed?

Your health care provider might be able to feel a large ovarian cyst during a pelvic exam. But most of the time, they are diagnosed with a pelvic ultrasound. In rare cases, your doctor might recommend a CT scan or MRI.

How do you treat ovarian cysts?

According to the U.S. Department of Health & Human Services’ Office on Women’s Health, about 8% of women who haven't gone through menopause develop ovarian cysts that need treatment. If treatment is needed, there are several treatment options available:

Can you become pregnant if you’ve had ovarian cysts?

Most ovarian cysts don’t affect your fertility. The exception is endometriosis-related cysts called endometriomas—they may need to be removed if you want to get pregnant. Another condition, called polycystic ovary syndrome (PCOS), is linked with infertility because it makes ovulation more difficult.

Ovarian cysts are common and often go away on their own without treatment. Birth control pills can help keep them from recurring. In rare cases, you might need surgery to treat ovarian cysts. To connect with a women’s health expert to learn more about ovarian cysts and other conditions that can cause pelvic pain, reach out to Banner Health.

YOU MAY ALSO LIKE
What Are Braxton Hicks Contractions?
6 Conditions That Affect Men More Than Women
Is It OK to Change Your Doctor Mid-Pregnancy?
Getting Pregnant After Age 35
Understanding Your Birth Control Options
Recovering Your Sex Life After Breast Cancer
Featured
Advise Me
How Often Should You Wash Your Sheets to Keep Germs Away?
Better Me
Why Is My Nose Burning?
Inspire Me
Three Women, Three Final Treatments, Three Survivors
RECENT
Advise Me
How to Grieve Someone Who Was a Negative Part of Your Life
Advise Me
Does Your Child Need Medical Care or Can You Treat Them at Home?
Teach Me
What Are Braxton Hicks Contractions?
Comments 0