Is MSG Bad for You? You May Be Surprised 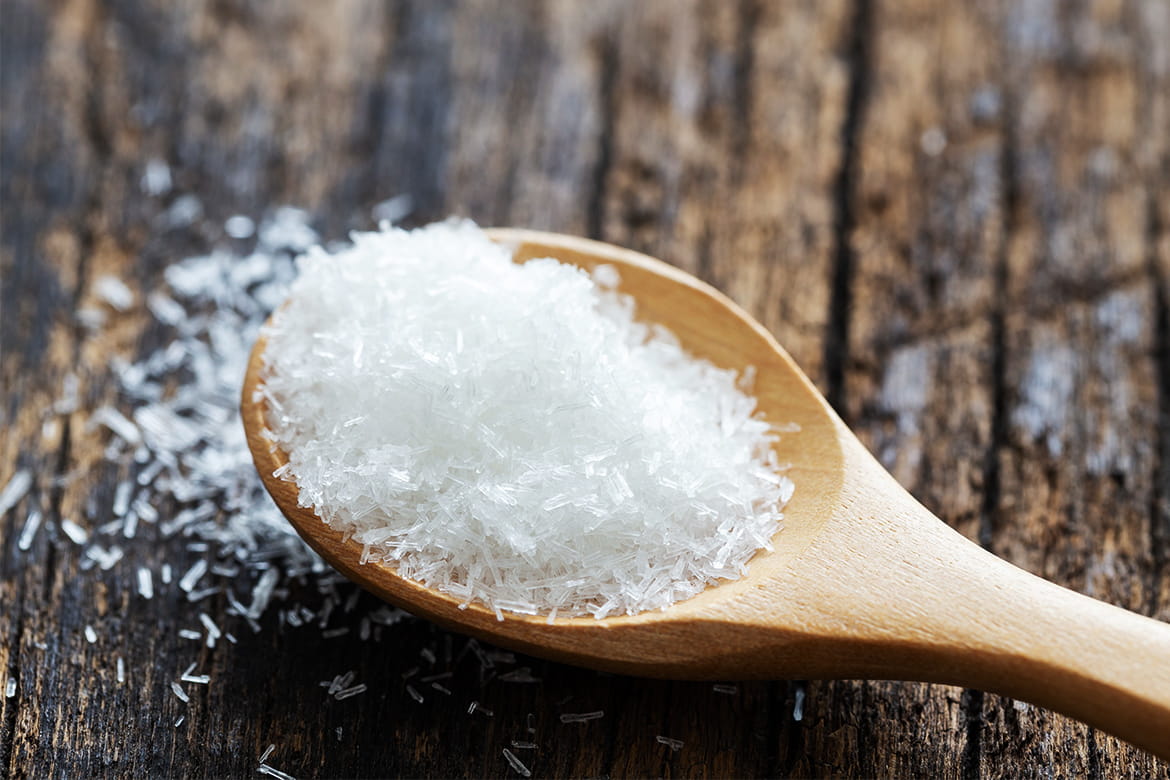 Food fears aren’t a novel thing. The evolution of diet trends and food preferences has certainly influenced what we’ve purchased and eaten over the years.

In the 80s and 90s, fat was the enemy. In the 00s, it was carbs. Today, many people have concerns about GMOs, gluten and sugar.

However, there’s one ingredient that’s been given a bad rap for generations: Monosodium glutamate (MSG).

While it’s known for adding a unique “umami-like” flavor to your food, some people claim MSG causes a slew of negative symptoms, from headaches to heart palpitations. This widespread misperception has even led some restaurants to advertise “no MSG” on their menus.

The U.S. Food and Drug Administration (FDA), the World Health Organization (WHO) and other food-regulating bodies around the world have debunked and dispelled these claims, yet stigmas against MSG continue.

So, what is the truth? Is MSG friend or foe?

Kelsey Arndt, a registered dietitian at Banner Health in Phoenix, AZ explains what MSG is and the latest research on this controversial ingredient.

While the name alone sounds like it’s not found in nature, MSG is simply sodium (salt) + glutamate (an amino acid). Glutamate is the most abundant amino acid found in nature. It’s formed within our bodies and is found in many protein foods.

“MSG was historically created as an extract from seaweed, but today it is typically made via the fermentation of sugar-containing foods like fermented corn, sugar cane and tapioca,” Arndt said. “This fermentation process is commonly used in making other well-known foods and beverages.”

“By itself, MSG doesn’t have much flavor, but it can enhance the flavor when it’s combined with certain foods, giving an effect known as umami,” Arndt said.

Umami is known as the fifth taste (in addition to sour, sweet, salty and bitter). It balances and deepens flavor and contributes to the savory taste of certain foods.

What are the benefits of MSG?

MSG has been largely researched for its potential use in low-sodium foods. Whereas NaCl, also known as table salt, directly adds sodium to your diet, MSG largely enhances the flavor of the food without as much additional sodium.

“While 1 teaspoon of MSG contains 500 mg of sodium, 1 teaspoon of salt contains 2300 mg,” Arndt said. “Using MSG can help decrease the total amount of sodium in our diet, which should be between 1,500 to 2,000 mg per day. And it can help aid in improving the overall nutritional status of the elderly.”

This could be a win-win for those on low-sodium diets and those who may be at risk for high blood pressure and heart disease.

Why does MSG have a bad rap?

MSG has been used to flavor foods since the turn of the 20th century. It’s touted by chefs and is used in many processed foods — many you may not even be aware of.

It wasn’t until the late 1960s, when a letter published by a U.S. medical journal spurred widespread misperceptions. The study claimed eating Chinese restaurant food triggered weakness, heart palpitations, numbness and other symptoms.

The author said these symptoms could have resulted from several things, including sodium, alcohol, cooking wine and MSG, but the public focused only on MSG. Xenophobic sentiments, prejudice against the Chinese, at the time fueled this perception and led to the term “Chinese Restaurant Syndrome.”

Since then, anecdotal reports have linked MSG with a long list of symptoms, including headache, nausea, sweats and facial flushing, but decades of careful, double-blind clinical research studies have shown there is no evidence.

“Most studies showing negative effects of MSG were done in lab rats that were given MSG doses that would be nearly impossible to replicate in a human diet,” Arndt said. “In typical physiological levels, studies have not been able to effectively reproduce these symptoms.”

In fact, International Headache Society removed MSG from its list of causative factors for headaches in 2018.

Are you sensitive to MSG or could it be something else?

Some people may experience mild symptoms if they eat 3 grams (roughly half a teaspoon) or more of MSG on an empty stomach, but this far exceeds the less than 0.55 grams recommended by the FDA. It’s highly unlikely you’d eat this much MSG in one day.

However, if you’re experiencing headaches or other negative symptoms, it may help to evaluate the type of food you’re eating. Don’t assume your symptoms are from MSG alone.

“MSG is typically associated with highly processed foods, which are already known to have less beneficial effects on health,” Arndt said. “So, it’s possible that it’s not the MSG alone producing these undesirable side effects.”

Talk to your health care provider or a dietitian about the symptoms you’re experiencing. They can assess your symptoms and determine potential causes, such as an underlying food allergy or sensitivity or diet modifications.

Glutamate is an amino acid naturally found in many foods. There’s no evidence that MSG is the big, bad food additive it’s been labeled. In moderation, it can make your meal more delicious without the added sodium.

If you are concerned about MSG, talk to your health care provider or a registered dietitian. To find a Banner Health specialist near you, visit bannerhealth.com.

YOU MAY ALSO LIKE
Blue Zones Diet: The Pros, Cons and What to Eat
5 Important Reasons to Try Dry January
Could You Have a Vitamin B12 Deficiency?
How to Figure How Many Calories You Really Need to Meet Your Goals
How Family-Based Therapy Can Help Treat Eating Disorders
Here’s Why Your Belly Feels Bloated, and What to Do About It
Featured
Advise Me
How Often Should You Wash Your Sheets to Keep Germs Away?
Better Me
Why Is My Nose Burning?
Inspire Me
Three Women, Three Final Treatments, Three Survivors
RECENT
Advise Me
How to Grieve Someone Who Was a Negative Part of Your Life
Advise Me
Does Your Child Need Medical Care or Can You Treat Them at Home?
Teach Me
What Are Braxton Hicks Contractions?
Comments 0