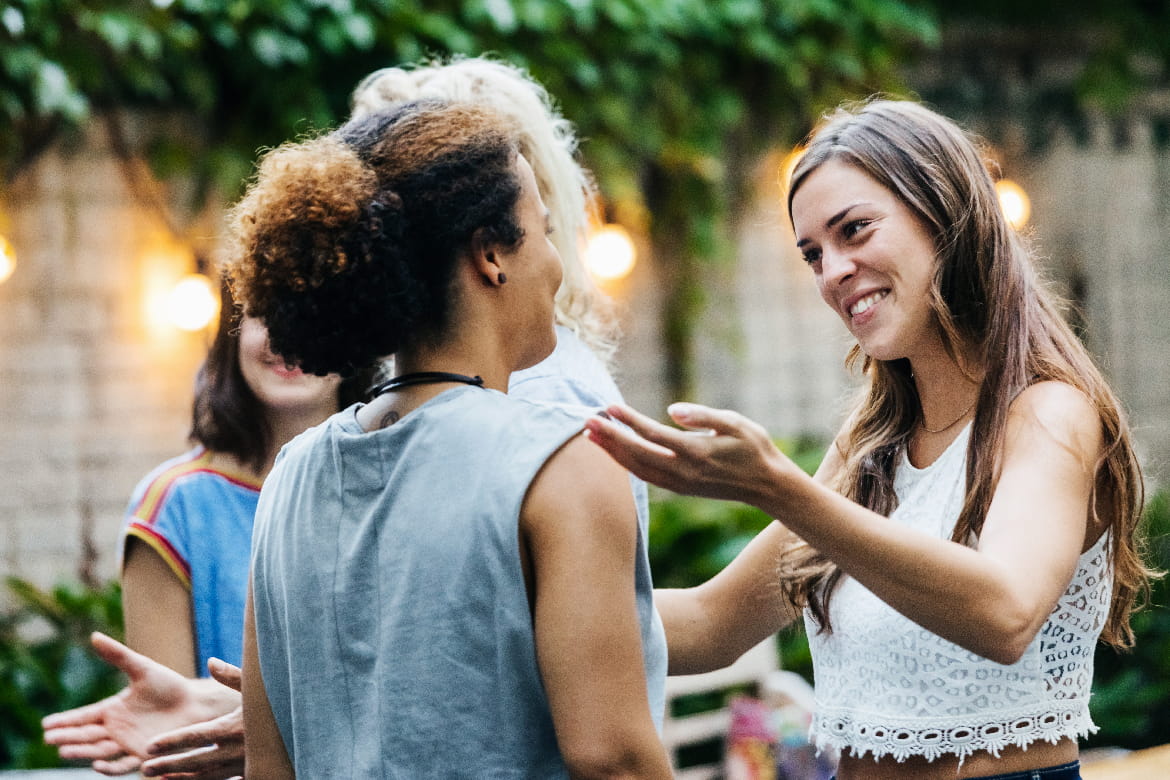 While there are countless ways to make a difference in the lives of others, few are as profound as the choice to be a living kidney donor. Those who selflessly decide to give a piece of themselves to help a family member, friend or even a stranger truly stand as the difference between life and death for those in need. Understandably though, the thought of going through surgery to be a living donor while not knowing the potential impact it might have on your body can be scary.

Following are answers to some of the most commonly asked questions about living kidney donation that Alfredo Fabrega, MD, transplant director at Banner – University Medical Center in Phoenix, and his transplant colleagues receive from those considering giving the gift of life.

Who qualifies to be a living kidney donor?

Siblings have a one in four chance of being genetically identical, making them natural donor candidates. However, finding a good match can extend far beyond siblings or other immediate family members. In fact, friends, neighbors, colleagues or even strangers can be clinical matches. That, however, is just the first step.

Beyond blood type and clinical compatibility, living donors must be at least 18 years of age; be in good overall physical and mental health; and have no previous significant health issues that have not responded to treatment ( for example high blood pressure or cancer). Among other factors that may prevent someone from becoming a living organ donor are active drug or alcohol abuse, body mass index (BMI) greater than 40.

How is kidney donation surgery performed?

Advances in medical techniques and technologies mean that surgery for living kidney donors is easier than ever before. The roughly three-hour minimally invasive procedure is performed through small incisions (usually 1.5 cm) in the inpatient hospital setting. Small surgical incisions mean less risk of infection, speedier recovery and a shortened hospital stay. In most cases, living kidney donors are discharged from the hospital within about 48 hours.

What does recovery from kidney donation surgery entail?

Given that living kidney donation surgery is minimally invasive, recovery is generally fairly smooth. It typically takes 4 – 6 weeks for a donor to return to normal function, including returning to work.  For people whose work does not require heavy lifting, they may be able to return sooner.  To ensure long-term health and to prevent potential post-surgical complications, donors receive consistent follow-up care and medical visits every six months for a minimum of two years.

How much does it cost?

In most cases, all medical costs associated with living kidney donation are covered by the recipient’s health insurance. This includes pre-surgery evaluation and testing, surgery, hospitalization and immediate post-operative care and support. Donors should also have their own health insurance to ensure coverage for general health maintenance as well as any unforeseen complications or long-term health needs related to donation.

What are the risks of kidney donation?

As with any surgical procedure, living kidney donation surgery presents a slight risk. However, kidney donation is generally considered to be very safe. In fact, donors have only a .03 percent chance of developing a life-threatening complication. The risk of a minor complication such as a wound infection is only between two and four percent. Furthermore, it is unlikely that the donor’s remaining kidney will fail. However, should that happen, living donors are moved to the top of the national transplant wait list, giving them priority placement in recognition of their previous donor status.

What is the long-term outcome for kidney donors?

Studies show that overall survival rates and life expectancy for living kidney donors mirrors that of the general population. Therefore, it stands to reason that being a living kidney donor does not negatively impact a person’s long-term health or well-being.

Can I get pregnant after donating a kidney?

Donating a kidney does not interfere with a woman’s ability to conceive as the reproductive organs are not impacted by donation. However, it is recommended that women wait at least six months after kidney donation surgery before becoming pregnant to ensure the body has had ample time to heal and recover.

YOU MAY ALSO LIKE
Why Is There Blood in My Urine?
A Lump Showed Up on Your Abdominal CT Scan. Now What?
What You Should Know If Your Kidneys Need Dialysis
Kidney Infections & Why You Shouldn’t Wait for Treatment
The Basics of Kidney Cancer
Kidney Stone Treatments: Your Options

1
Featured
Advise Me
How Often Should You Wash Your Sheets to Keep Germs Away?
Better Me
Why Is My Nose Burning?
Inspire Me
Three Women, Three Final Treatments, Three Survivors
RECENT
Teach Me
What is Tianeptine (AKA Gas Station Heroin)?
Better Me
How to Get Rid of Those Painful Cracks in the Corners of Your Mouth
Teach Me
Why Do I Keep Getting Strep Throat?
Comments 0