What Medications Can Cause False Positives on Drug Tests? 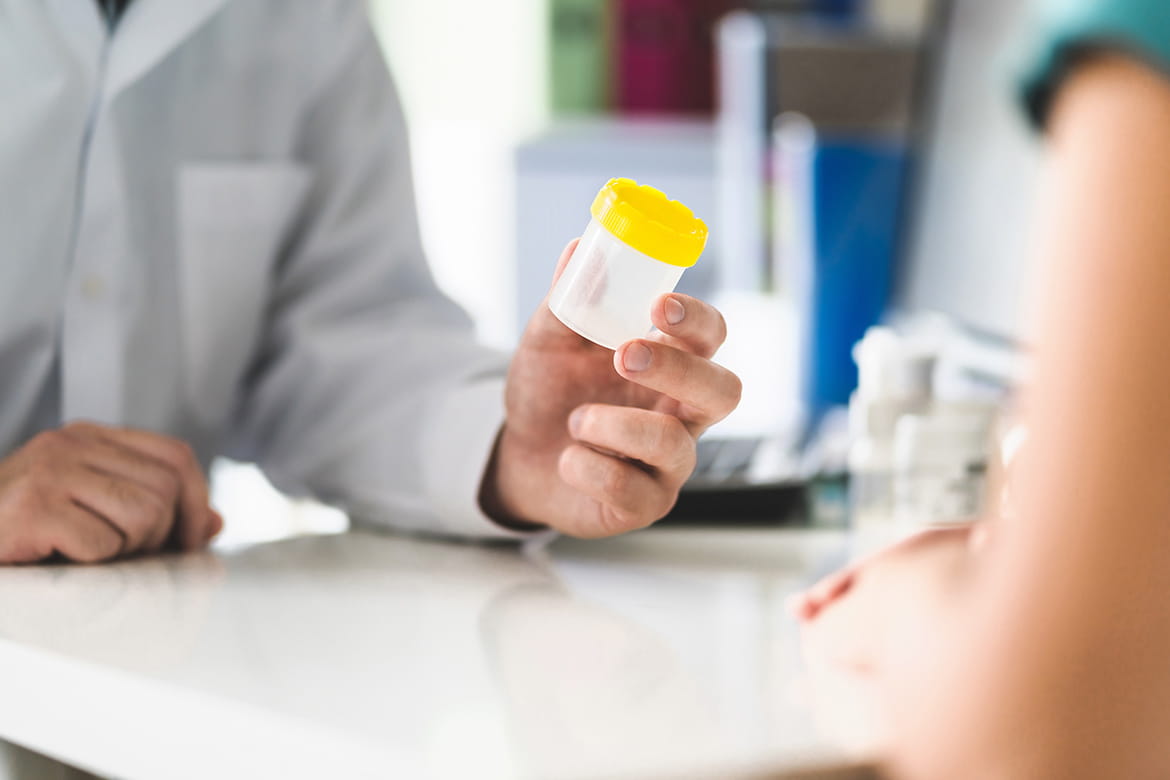 You’ve made it through the final round of interviews. Now all you have left to do is complete a drug test.

Pre-employment drug screenings are the most common method used to test for the presence or absence of drugs in humans. These tests can be a requirement for employment but also for medical issues as well.

Drug tests shouldn’t be a big deal for most, but should you worry if you’re taking a prescription medication?

Many prescriptions and over-the-counter medications aren’t the drugs your employer is looking for in an employment drug screening, but sometimes these medications can trigger what is called a “false positive,” showing up as an illegal, or illicit, drug. Yikes!

Before you go in for your test, read on to learn the drug testing process, what medications (and even foods!) can trigger a false positive and how best to prepare for your test.

Employee drug screenings have been standard procedure for decades in many industries, but our ongoing opioid crisis is making it a growing focus for employers and HR professionals across the country.

Drug testing begins with the collection of a specimen — typically urine, although saliva and hair also may be tested. Once the specimen is collected, it is typically divided in half. One portion is panel tested and the other set aside to use in case of error or contamination or to confirm or challenge a positive result.

The most common panel test is known as immunoassays. Immunoassay drug screens test for the common classes of drug, including:

What causes a false positive on a drug screen?

Immunoassay tests are inexpensive, quick and effective, but they aren’t fail-safe. Unfortunately, inaccurate results on immunoassay tests can happen. Sometimes this can be due to a mishap or error at a laboratory, but certain medications can cause false positives as well.

“False positives can happen when a test detects a substance that isn’t actually there,” said Georgina Rubal-Peace, PharmD, director of Medication Use Policy at Banner Health in Tucson, AZ. “These imposter substances can be byproducts of prescription or over-the-counter medicines, nutritional supplements and sometimes in certain foods. They may not be illegal, but they inaccurately appear as such.”

Makers of immunoassay tests continually refine the sensitivity of the test panels to reduce the likelihood of false positives but with the growing number of substances – particularly prescription drugs – it may always be an issue with immunoassay testing.

Things that can cause a false positive on a drug test

The following is a list of over-the-counter, prescription medications and foods that have the potential to cause unexpected results:

Should I stop taking medications or “detox” before a drug test?

Don’t stop taking any medications without prior approval and guidance from your health care provider. As well, avoid any quick-fix remedies or detoxes that “make promises” to help you pass drug tests. Their clams don’t hold up — some can even be harmful.

“Remedies purported as magic detoxes on social media, such as taking niacin before a drug test or goldenseal, an herb in the buttercup family, have not been shown to ‘trick’ a drug test and may cause liver injury in high doses,” Dr. Rubal-Peace said.

Proof-positive: How to handle your drug test

If you regularly use certain medications, supplements or foods that could potentially trigger a false-positive result, let whoever is performing the test know ahead of time. Be prepared to bring or provide a list to the laboratory. Getting in front of the issue will protect you from a potential false positive.

In most cases, any information you share with the lab won’t be included in the test results. All your potential or current employer will receive is a list of positive and negative results. If your test comes back positive, the lab may be able to confirm the results by running a second test, known as a confirmatory assay or chromatography.

If you believe your positive drug test might have been a false positive, ask to be tested again. Typically, the employer or health care provider will order this test prior to making any employment or clinical decisions.

Drug screenings can be scary for everyone, especially if you have concerns about your employment.

False-positive results can happen, even with no fault of your own. There are a number of prescription and over-the-counter medications, supplements and foods that can cause a false positive.

Get ahead of your testing, and let the lab know of things you’re taking that could affect your results. And, if you think your test results are inaccurate, talk to the employer or your health care provider and ask for a second test that’s more specific and accurate.

YOU MAY ALSO LIKE
An EpiPen Could Save Someone’s Life: Here’s When and How to Use One
What to Do If Your Child Swallows Something
How to Spot the Top Warning Signs of Secondary Drowning
The Risks of Buying and Using Illegal Drugs
Beta Blockers: Prescription Medicine for Your Heart
10 Tips to Have a Safe Thanksgiving Meal
Featured
Advise Me
How Often Should You Wash Your Sheets to Keep Germs Away?
Better Me
Why Is My Nose Burning?
Inspire Me
Three Women, Three Final Treatments, Three Survivors
RECENT
Advise Me
How to Grieve Someone Who Was a Negative Part of Your Life
Advise Me
Does Your Child Need Medical Care or Can You Treat Them at Home?
Teach Me
What Are Braxton Hicks Contractions?
Comments 0