What Is Ovarian Cancer And What Are The Symptoms? 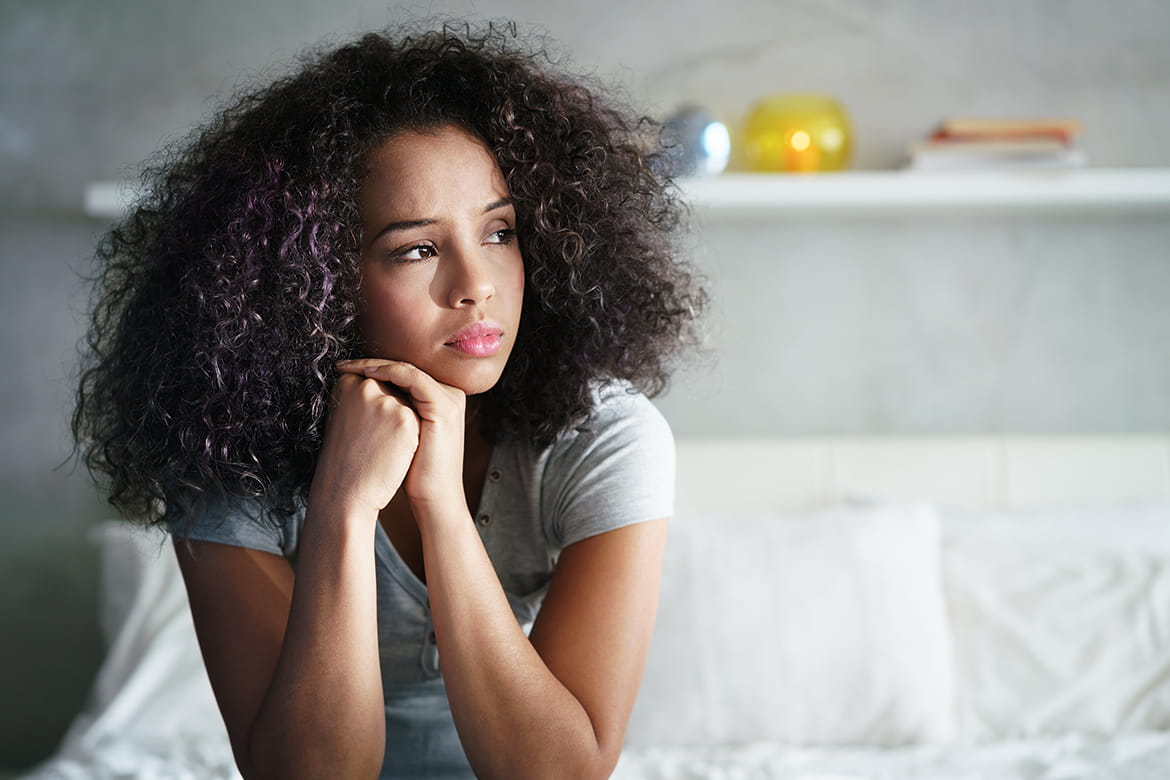 When you think about cancer, the types that first come to mind are likely breast cancer, skin cancer or maybe lung cancer. While it isn’t mentioned as often as the others, ovarian cancer is the ninth most common cancer in women and ranks as the fifth highest cause of cancer death in women.

What is Ovarian Cancer?

Ovarian cancer is a type of cancer that begins in the ovaries: the organs in the female pelvis that produce eggs for reproduction and hormones like estrogen and progesterone.

“Many people also use the term ‘ovarian cancer’ to describe cancers that start in the fallopian tube or peritoneum (abdominal lining) because they behave and are treated similarly to ovarian cancer,” says Amy Brockmeyer, MD, an OBGYN with Banner MD Anderson Cancer Center in Gilbert, Az.

Abdominal bloating, abdominal or pelvic pain, unintentional weight loss, changes in bowel habits such as constipation or narrow stool, urinary frequency, and feeling full after you first start eating are all symptoms associated with ovarian cancer. However, ovarian cancer’s symptoms can frequently be confused for other ailments, such as gastrointestinal infection, indigestion, or illnesses that mimic ovarian cancer such as peptic ulcer disease, viral gastroenteritis, constipation, urinary tract infection, food allergies, and gastroesophageal reflux disease.

“Advanced stage cancer can often go misdiagnosed or undiagnosed for quite some time,” says Uma Chandavarkar, MD, an OBGYN with Banner MD Anderson Cancer Center in Gilbert, Arizona.“In fact, most patients are diagnosed when the cancer has already spread throughout the abdomen and pelvis.”

If you are exhibiting some of these symptoms, and they are new, persistent or severe, consult a physician for an evaluation.

How Can You Reduce Your Risk?

Women with a family history of ovarian cancer, breast cancer or other types of cancers should see a specialist to help decide if genetic testing would be beneficial. For women with specific genetic mutations, removal of the ovaries and fallopian tubes can greatly reduce the risk of getting ovarian cancer.

“If you’re having another gynecologic surgery, you may consider having your fallopian tubes removed because there is a growing belief that some types of ovarian cancer may actually begin in the tube rather than the ovary,” Dr. Chandavarkar said.

Ovarian cancer is treatable. As with any serious medical issue, you should consult with a physician to decide the best approach for treatment.

Most women are treated with a combination of surgery and chemotherapy. The order in which these are recommended is tailored to each patient. You may start with surgery followed by chemotherapy or chemotherapy followed by surgery. Both are associated with similar survival rates.

For more information on ovarian cancer, or to be evaluated yourself, make an appointment with a Banner MD Anderson physician.

YOU MAY ALSO LIKE
What Are Braxton Hicks Contractions?
How to Use Supplements During Cancer Treatment
6 Conditions That Affect Men More Than Women
Is It OK to Change Your Doctor Mid-Pregnancy?
Getting Pregnant After Age 35
Understanding Your Birth Control Options
Featured
Advise Me
How Often Should You Wash Your Sheets to Keep Germs Away?
Better Me
Why Is My Nose Burning?
Inspire Me
Three Women, Three Final Treatments, Three Survivors
RECENT
Teach Me
Why Do I Keep Getting Strep Throat?
Teach Me
Are You at Risk for Infection with the Epstein-Barr Virus?
Teach Me
What Parents Should Know About the Germs That Cause Scarlet Fever
Comments 0