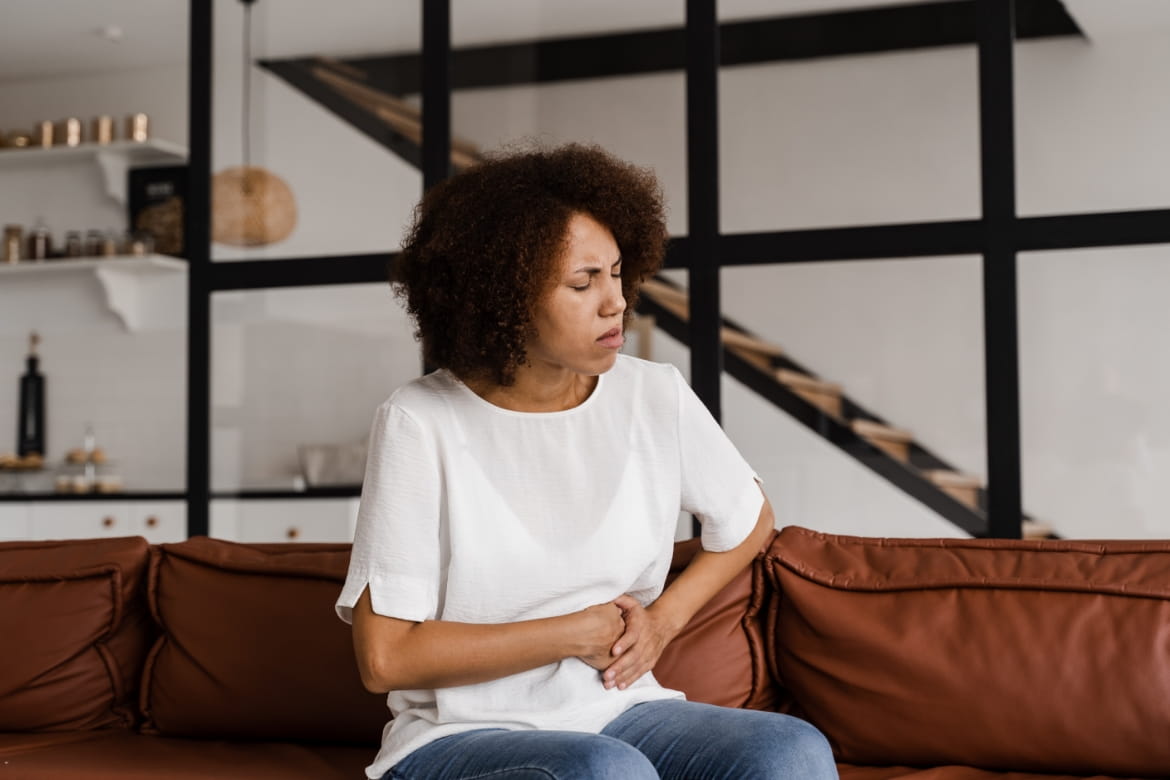 It’s not uncommon to be constipated from time to time. While constipation can be uncomfortable, it usually clears up with care at home and, maybe, over-the-counter medications.

A bowel obstruction is more serious. With it, something is completely blocking your bowels, so your digestive system can’t process food properly. You’ll probably have nausea, vomiting, abdominal pain, bloating and a lack of appetite. And you’ll notice that you’re not having bowel movements or passing gas.

James Gordon, MD, a gastroenterologist at Banner Health in Sun City West, AZ, explained more about what causes bowel obstructions and how to treat them.

Also called a mechanical bowel obstruction, with this type, something is blocking your bowel.

That could be due to factors such as:

Another type of bowel obstruction, called ileus, occurs when your bowel becomes paralyzed. That can happen if:

Who is at risk?

Older people are more likely to develop these obstructions than younger people. You’re also at higher risk if you have or have had:

What are the symptoms of bowel obstruction?

Whether you have a physical blockage or ileus, you’ll usually have pain in your abdomen, nausea, vomiting, bloating and gas. If your symptoms come and go, you may have a partial blockage. “In that case, you can wait a week or two to see if your symptoms clear up,” Dr. Gordon said.

But if you’re frequently vomiting or in a lot of pain, you’ll want to seek medical care right away. Call your doctor or go to the emergency room.

How are bowel obstructions diagnosed and treated?

You’ll probably need an abdominal X-ray or CT scan to see what’s causing your symptoms. If those imaging studies don’t identify the cause of your blockage, your health care team may recommend a gastrografin small bowel series. With this test, you drink a dye that can make blockages show up on an X-ray.

Can you prevent bowel obstructions?

It’s common to get repeat bowel obstructions, especially if you have a condition like Crohn’s disease. “If you have a history of physical bowel obstructions, you often can’t prevent them, but a low-residue diet (a diet that limits high fiber foods) and medication such as MiraLAX can help make things flow more easily through your bowel,” Dr. Gordon said.

Bowel obstructions occur when something keeps your intestines from working properly, so you can’t pass gas or stool. If you have pain, nausea and vomiting that don’t ease up quickly, seek medical attention since bowel obstructions can be serious. To connect with a health care professional who can help diagnose and treat digestive disorders, reach out to Banner Health.

YOU MAY ALSO LIKE
Scoop on Poop: 5 Things to Know About Your Poop
Low Bilirubin: Why Jaundice Isn’t Only a Problem for Babies
Here’s Why Your Belly Feels Bloated, and What to Do About It
Take These 4 Steps Before You Undergo Elective Surgery
What Parents Should Know About Inflammatory Bowel Disease (IBD) in Children
Barrett's Esophagus Could Be Dangerous, So Watch for These Signs
Featured
Advise Me
How Often Should You Wash Your Sheets to Keep Germs Away?
Better Me
Why Is My Nose Burning?
Inspire Me
Three Women, Three Final Treatments, Three Survivors
RECENT
Advise Me
How to Grieve Someone Who Was a Negative Part of Your Life
Advise Me
Does Your Child Need Medical Care or Can You Treat Them at Home?
Teach Me
What Are Braxton Hicks Contractions?
Comments 0