5 Facts About Mental Illness You Have All Wrong 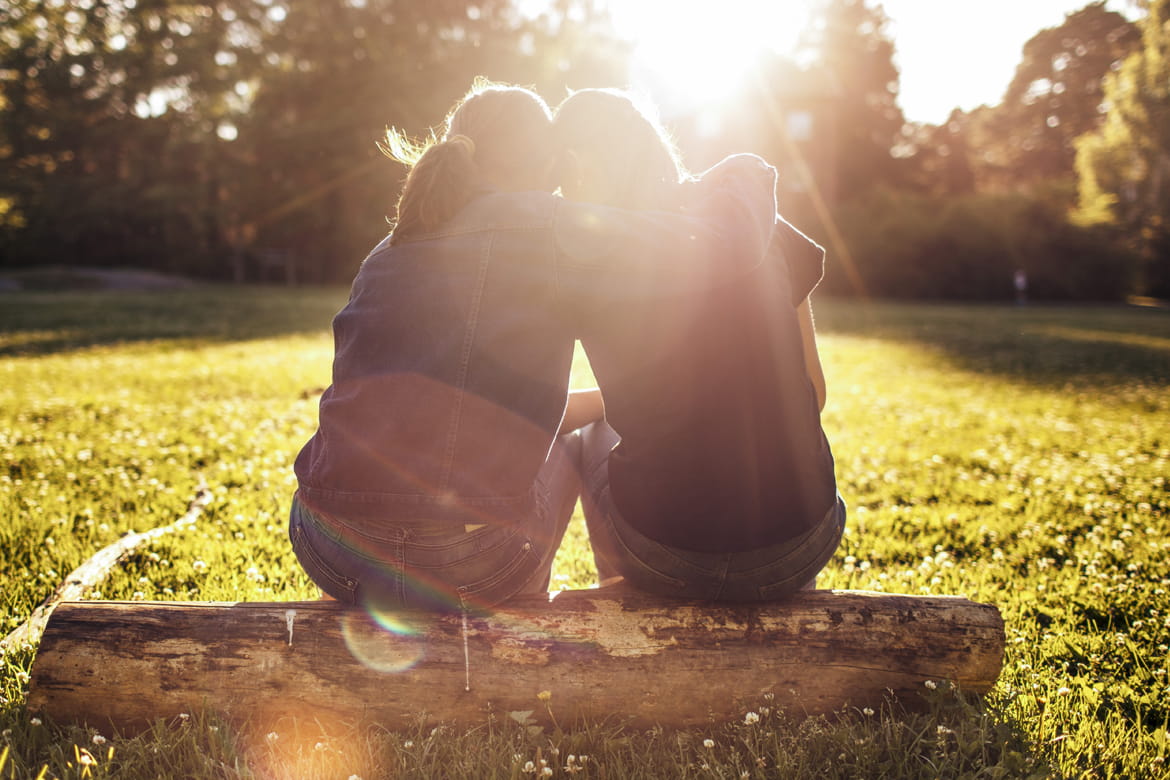 A lot of “facts” swirl around mental illness, and often, they are far from the truth. With the help of Dr. Gagandeep Singh, medical director of Banner Behavioral Health Hospital, we look at 5 of the most common myths and set the record straight.

Myth: There’s little hope for someone diagnosed with mental illness.

Fact: A range of highly effective treatments for mental illness—including psychotherapy, medications and neuromodulation—exist. Response rates rival those for illness such as hypertension. Thanks to continuing advancements in the treatment of mental illness, people have more access to treatments, services, and community support systems today than ever before.

Myth: People with mental illness are dangerous or violent.

Fact: When people hear of mental illness, it’s usually in a headline or a news story about a mass shooting or assault. Fact is, most people with mental health issues aren't violent or dangerous. In fact, people with mental illness are more likely to have been the victim of crime than someone who committed a crime, according to The American Psychological Association. The APA also reports only 7.5% of crimes committed are directly related to symptoms of mental illness.

Myth: Mental illness is caused by personal weakness or is the person’s “fault.”

Fact: Just like any major illness, mental illness is not the fault of the person who has a mental health condition. A variety of factors contribute to mental illness, including environmental and biological factors, stress and traumatic life events. It is not a result of personal weakness or something the person did wrong.

Myth: People with mental illness can get over it on their own if they really wanted to.

Fact: We would never expect a person with a heart disease or diabetes, for example, to “will” themselves to good health. Yet, that’s what we do with people suffering from mental illness. Just as with heart disease and diabetes, mental illnesses are legitimate medical conditions. Research shows there are genetic and environmental causes similar to other medical conditions. With counseling, medications or both, mental illnesses can be effectively managed and treated.

Myth: People with mental health needs, even those who are managing their mental illness, cannot tolerate the stress of holding down a job.

Think you or someone you know may be suffering from a mental illness? Get help from your local behavioral health specialist.

YOU MAY ALSO LIKE
Dating Violence: How to Protect Yourself or Your Teen
How to Grieve Someone Who Was a Negative Part of Your Life
Microaggressions: Seemingly Small Words and Actions That Can Be Insulting
How to Tell if Your Health-Related Anxiety Is Reasonable or Excessive
How to Stop Worrying About Things You Can’t Control
5 Important Reasons to Try Dry January
Featured
Advise Me
How Often Should You Wash Your Sheets to Keep Germs Away?
Better Me
Why Is My Nose Burning?
Inspire Me
Three Women, Three Final Treatments, Three Survivors
RECENT
Advise Me
Why the Type of Protein You Eat Makes a Difference in Your Health
Advise Me
How to Manage Your Own Risk When There’s Cancer in Your Family
Advise Me
Dating Violence: How to Protect Yourself or Your Teen
Comments 1