The Basics of Kidney Cancer 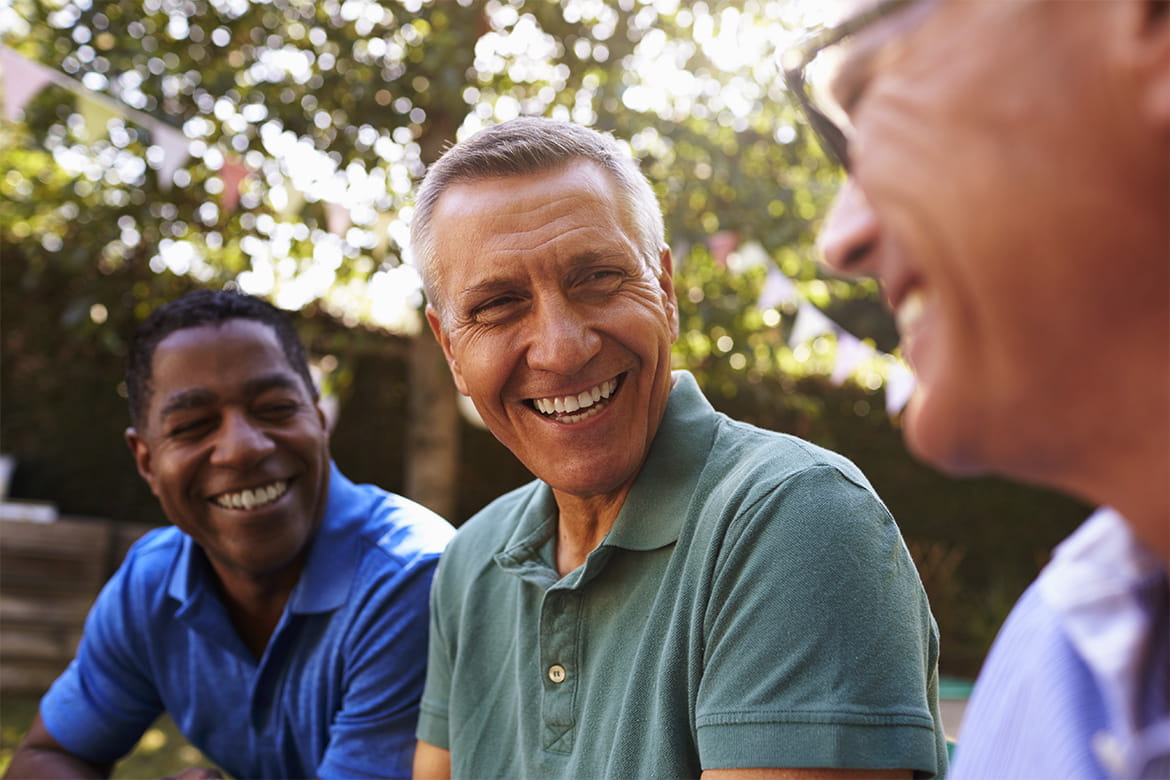 It seems that skin, prostate, breast, and lung cancer are all at the forefront of everyone’s minds because they are the most common types of cancer. But, in the U.S., it is estimated that about 73,000 people will be diagnosed with kidney cancer this year, according to the American Cancer Society.

The role of your kidneys is to filter and clean your blood, removing waste products through urine. “When the healthy cells in your kidney grow out of control, they form tumors,” said Joseph Mashni, Jr., MD, a surgical oncologist with Banner MD Anderson Cancer Center in Gilbert, Arizona.

Some symptoms can happen in advanced cases of kidney cancer, including:

“These general symptoms can be indications of various health issues, so if you’re experiencing a combination of them, it’s best to consult with your doctor for the appropriate testing,” said Dr. Mashni.

Because kidney cancer is most often asymptomatic, it is usually found while searching for another condition. “Kidney tumors or lesions may be detected on an ultrasound, CT or MRI, which would then lead to removing or performing a biopsy on the tumor or lesion,” said Dr. Mashni.

If you’re diagnosed with cancer that is in the kidneys only, your specialist will likely recommend surgery to remove the tumor, called a partial nephrectomy, or removal of the entire kidney. “Tumor or kidney removal is done either laparoscopically or with a traditional incision,” according to Dr. Mashni. If the cancer has spread, chemotherapy that targets mutated genes commonly found in kidney cancer may be recommended, or immunotherapy. “If your kidney tumor is relatively small, a freezing technique called cryotherapy, or using controlled heat called radiofrequency ablation, is an option,” said Dr. Mashni. “Radiation treatment is not often used, though can be in very select cases.”

Looking for more information on your risks of getting kidney cancer? Schedule an appointment with a Banner Health expert to discuss any symptoms or concerns.

YOU MAY ALSO LIKE
How to Use Supplements During Cancer Treatment
Recovering Your Sex Life After Breast Cancer
What Are My Alternatives to Colonoscopy to Screen for Colon Cancer?
40 Helpful Gifts for Someone During Cancer Treatment
Busting 7 Myths About Lung Cancer
What Does It Mean to Have Dense Breasts?
Featured
Advise Me
How Often Should You Wash Your Sheets to Keep Germs Away?
Better Me
Why Is My Nose Burning?
Inspire Me
Three Women, Three Final Treatments, Three Survivors
RECENT
Advise Me
Dating Violence: How to Protect Yourself or Your Teen
Advise Me
6 Exercise Tips to Keep You Moving in Cold Weather
Teach Me
What is Tianeptine (AKA Gas Station Heroin)?
Comments 0