Eating Stuff That’s Not Food? It Could Be Pica 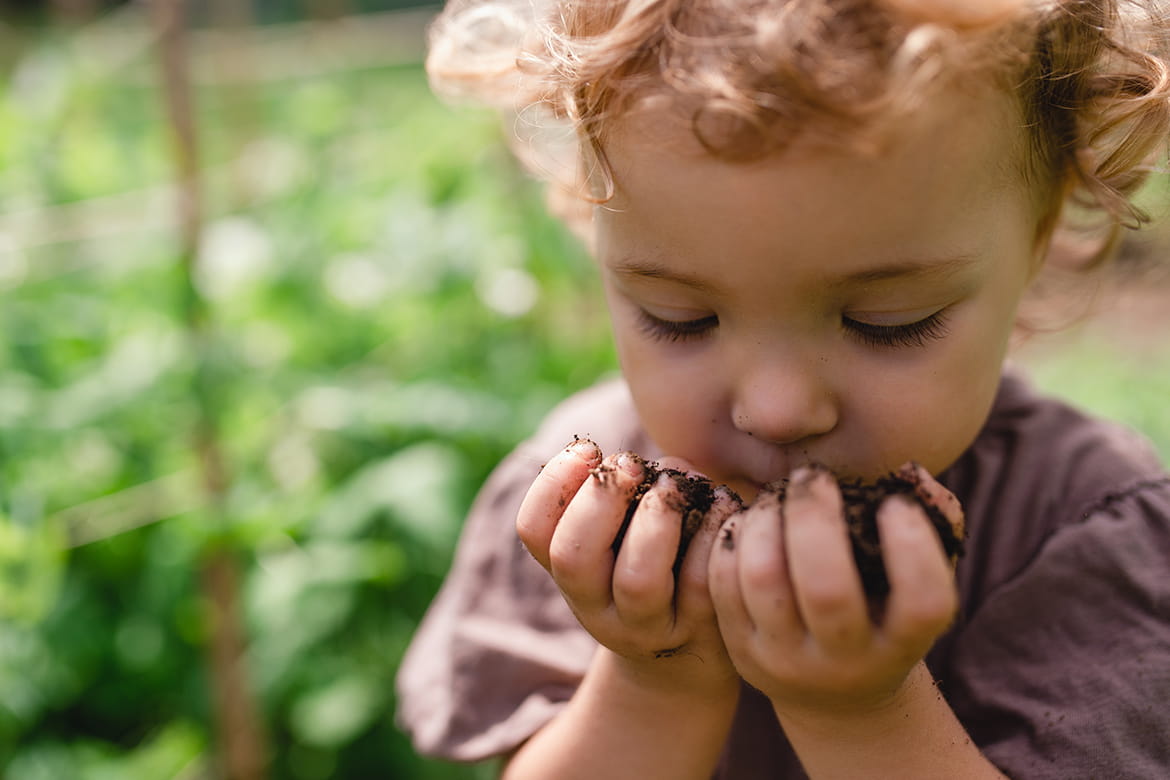 You may think that eating things that aren’t considered food is just something you see on shows like TLC’s “My Strange Addiction.” However, it’s more common than you might think, especially among certain groups.

Known as pica (pronounced “PIE-kuh”), this disorder is defined as persistently consuming non-food and non-nutritional substances for at least one month. It often shows up in pregnant women, as well as young people with autism spectrum disorder (ASD), but may also arise at any point in someone’s life. There are many things about pica we do not know —clear-cut causes have not yet been found— but what we do know can be quite helpful.

We spoke to Srinivas Dannaram, MD, a psychiatrist with Banner Thunderbird Medical Center in Glendale, AZ, about the symptoms, consequences and diagnosis of pica.

Signs and symptoms of pica

Pica revolves around craving and eating non-food items such as:

A study of preschoolers with pica, done by the Centers for Disease Control and Prevention (CDC), found that pica is commonly seen among those with ASD or intellectual disability, or both.

Pregnant women also show higher rates of pica. Autistic children and pregnant women may seem like unrelated groups, but Dr. Dannaram said the common thread here might be dietary deficiencies. According to the National Eating Disorders Association, pica often goes away once these deficiencies are corrected.

With pica, stress is also a common factor. Kids living in poverty, or ones who have experienced abuse or neglect, are more likely to have pica. Impoverished children may also be eating non-food items to stave off hunger.

Ingesting things that aren’t food can lead to a variety of health problems. With pica, some of the most common ones include:

In addition, pica can lead to other potentially serious problems such as choking, perforation resulting in surgery and blood infection.

How do doctors determine who has pica? Dr. Dannaram pointed out that diagnosing pica can only happens after the age of 2. Curious and teething infants put all kinds of stuff in their mouths, so they don’t count here.

He also said there’s no specific test for diagnosing pica, but that medical and psychiatric evaluation is the norm. These evaluations vary from case to case, depending on the medical complications at play. Because pica is often associated with other issues, treating these other issues can help. The National Eating Disorders Association also recommends some accompanying tests, such as those for anemia, potential intestinal blockages and toxic side effects of whatever substances were consumed.

According to Dr. Dannaram, pica tends to be underreported because those with pica rarely share their symptoms spontaneously, and clinicians usually don’t ask about it unprompted. As for why that is, he thinks it’s mostly because of the stigma around pica. In many cases, people feel self-conscious about consuming non-food items, so they’d rather keep it secret. Pica is usually diagnosed when someone sees a doctor about other issues, such as autism, intellectual delay, eating disorders or obsessive-compulsive disorder.

If you or someone you look after might have pica, visit bannerhealth.com to schedule a consultation with a specialist. You may also find these articles, written with help from Banner Health experts, to be useful: