Is Cinnamon A Medical Powerhouse? 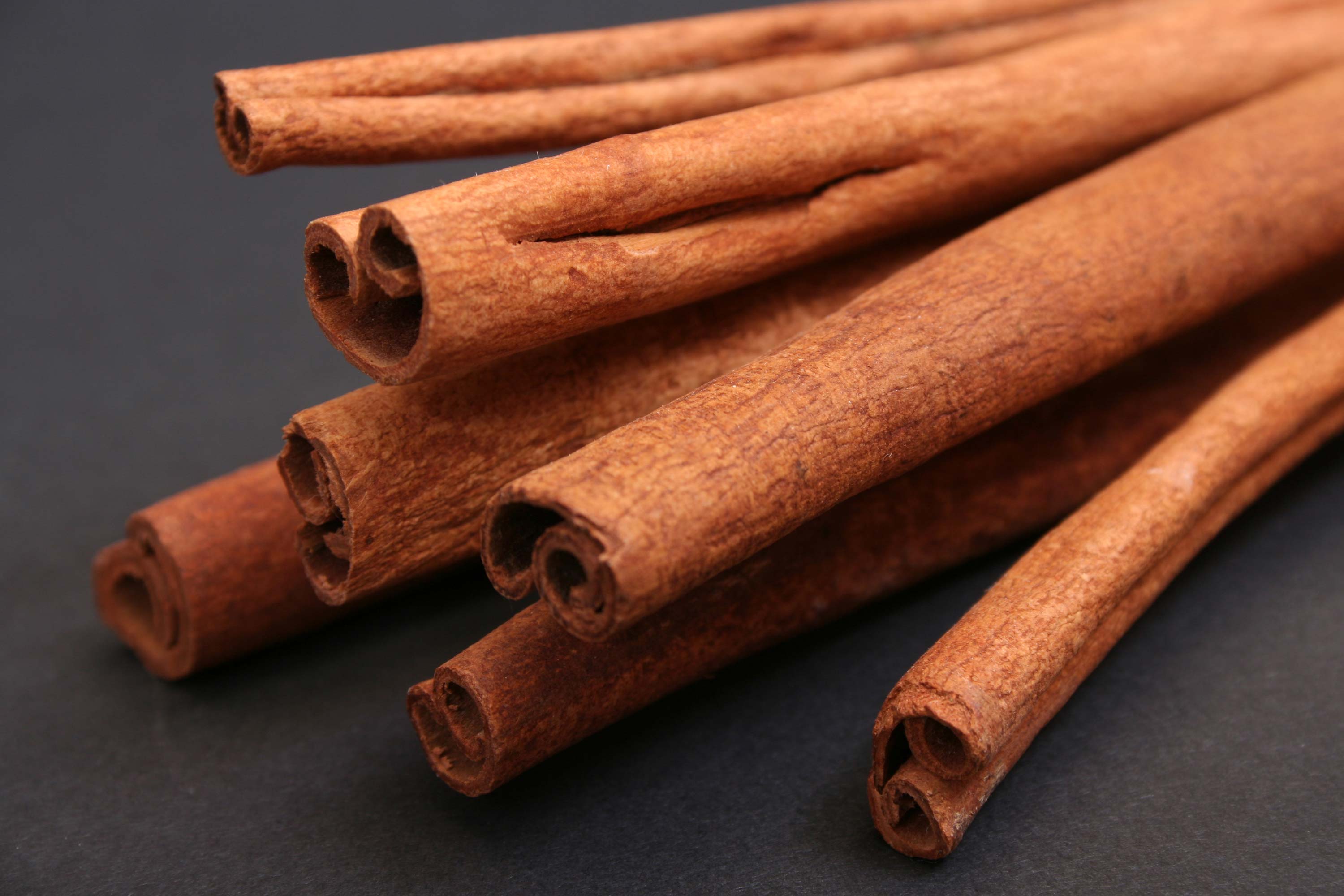 It’s a question many have asked at one point or another: is cinnamon a medical powerhouse? In fact, there’s so much already out there on the super-spice (and so little that has actually been peer-reviewed). It seems like it’s well on its way of gaining the legendary “superfood” status, reserved for foods in the health blog circuit like kale, broccoli and salmon.

But before you go and add bulk amounts of cinnamon to your grocery list and start sprinkling it on everything you eat and drink, there are a few things to know.

So, rather than taking the rest of the internet’s word for it, Banner Health registered dietitian and nutritionist Nicole Hahn with Banner Boswell Medical Center provided her expertise on the matter.

First off, the chemical attributes that allegedly make cinnamon effective for things like reducing the risk of heart disease and lowering cholesterol and blood pressure are still very much up in the air.

“Per the National Institutes of Health, studies done in people do not support using cinnamon for any health condition,” said Hahn, who added that it’s even unproven with regard to lowering blood sugar, one of the more prominent benefits touted elsewhere online.

“Results are mixed at this time with no definitive recommendations,” she said.

But that doesn’t mean there isn’t still an upside to cinnamon.

“Cinnamon may increase phosphorylation, which may include insulin sensitivity which helps with glucose control and lipid levels,” said Hahn. “This may also activate glycogen synthase, which increases glucose uptake—but there’s still limited evidence to this.”

Taking all of this in stride, it seems like you should consider cinnamon more an underdog for taking a shot at the “superfood” title. However, there are some key takeaways. While it would be pretty hard to have a cinnamon “overdose,” that doesn’t mean that you can’t over-do it.

“Cinnamon supplementation appears safe in the short term. However, larger doses for longer term use may cause or worsen liver disease as it contains coumarin,” she said, elaborating that coumarin is a chemical compound known for its hepatoxicity (or liver-damaging properties).

So what’s the biggest takeaway from using cinnamon for its alleged health benefits?

“Everyone is different and will respond differently,” Hahn says. “Always keep your provider informed of any supplements you’re using.”

On top of this, don’t think you can dodge the negative effects of that daily pumpkin spice latte just by hitting it with the cinnamon shaker the next time you go to Starbucks. People tend to use cinnamon to bring out or add to the flavor in a lot of confections like pies, cobblers and the like—many of which are inherently bad for you in high quantities.

So is the word out on the benefits of Cinnamon?

Well, perhaps as more research is put together and examined, it’ll get there. But for now, know that there seem to be some unclear benefits, along with some risks to be mindful of when supplementing with cinnamon (especially cinnamon capsules, which should only be done after speaking with your doctor).

YOU MAY ALSO LIKE
These Tips Can Help You Get Used to Your Hearing Aid
6 Conditions That Affect Men More Than Women
Scoop on Poop: 5 Things to Know About Your Poop
These Core Exercises for Seniors Can Help Prevent Injuries
Is MSG Bad for You? You May Be Surprised
9 Natural Remedies For Tummy Aches
Featured
Advise Me
How Often Should You Wash Your Sheets to Keep Germs Away?
Better Me
Why Is My Nose Burning?
Inspire Me
Three Women, Three Final Treatments, Three Survivors
RECENT
Teach Me
Why Do I Keep Getting Strep Throat?
Teach Me
Are You at Risk for Infection with the Epstein-Barr Virus?
Teach Me
What Parents Should Know About the Germs That Cause Scarlet Fever
Comments 8