Placenta Disorders: These 3 Can Change Your Pregnancy 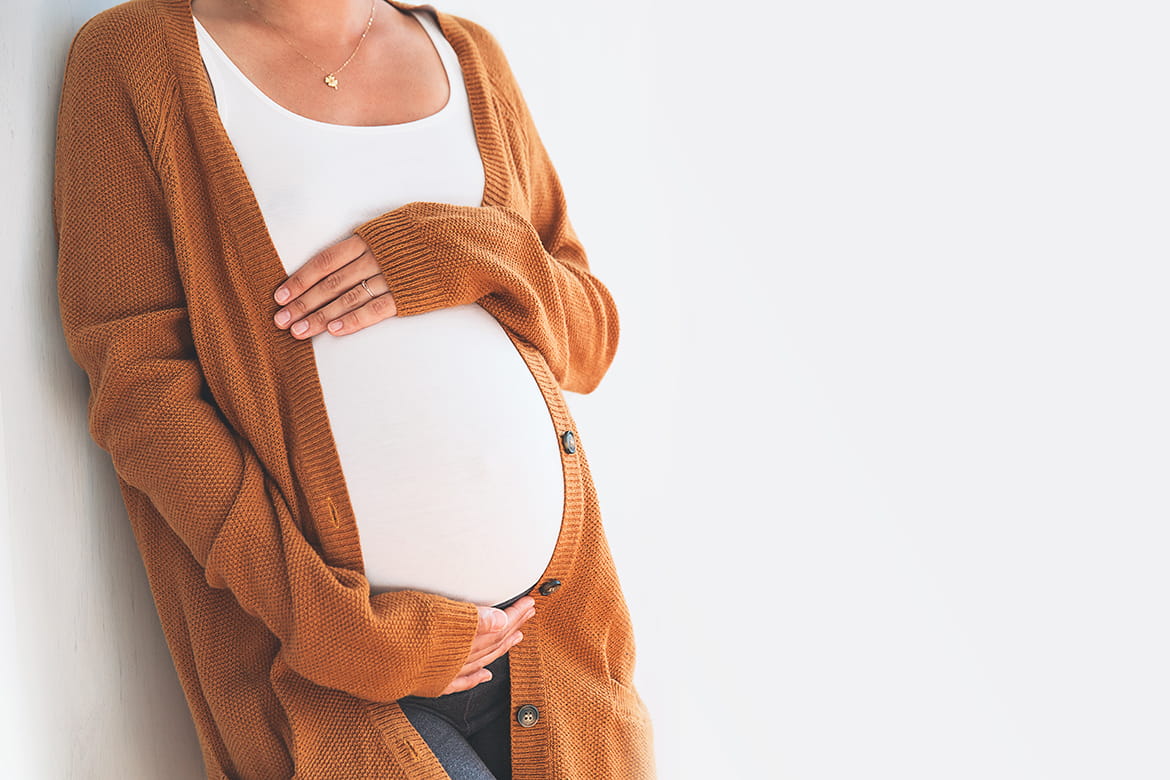 “The placenta is an unrecognized hero of pregnancy,” said Heather Reed, MD, an OBGYN at Banner - University Medicine North in Tucson, AZ. So, when the placenta becomes impaired, some extra TLC is usually needed.

We spoke with Dr. Reed to get a better understanding of the disorders associated with pregnancy’s unsung hero and to learn how expectant mothers can minimize risk.

What is the placenta?

Attaching to the uterine wall during pregnancy, the placenta gives oxygen and nutrients to the fetus. This organ also filters fetal waste while protecting the fetus from bacteria and infections. While medical science has come a long way in monitoring the placenta, Dr. Reed said we still generally have very little control over the placenta’s development and function. That means placenta disorders can be fairly common and require lots of monitoring.

Dr. Reed told us about the three common placenta disorders and how expectant mothers should approach their associated risks.

Simply put, abnormal placentation is when the placenta is in the wrong place. This disorder is categorized as either placenta previa or placenta accreta.

With placenta previa, the placenta covers the cervix’s opening. The American Pregnancy Association noted that placenta previa affects about 1 in every 200 women during the third trimester, and is more common in women who have experienced one of more of the following:

Both before and during childbirth, placenta previa can cause vaginal bleeding. This bleeding can be severe and may need medical treatment.

Placenta accreta, meanwhile, is rarer, occurring in about 1 in 2,500 pregnancies. With this disorder, the placenta grows too far into the uterine wall — either onto the uterine wall muscle (accreta), partially through the muscle (increta), or through the entire muscle and attaching to surrounding organs (percreta). This is a serious condition and can cause a lot of vaginal bleeding during the third trimester, as well as postpartum hemorrhaging. Placenta accreta also can result in early cesarean delivery, and sometimes even hysterectomy.

Dr. Reed said most patients with abnormal placentation require an extended hospital stay after delivery because the severity of complications can be hard to predict, and close monitoring is crucial.

“Not that we’re trying to scare our patients,” she clarified, “but we need them to be ready for some uncertainty. There’s no ‘magic cure.’”

When the placenta pulls away from the wall of the uterus, it’s known as placental abruption. Sometimes this separation is partial, and other times it’s complete separation. Placental abruption is the most common placental disorder, occurring in about 1 in every 100 pregnancies.

Dr. Reed explained that it can be very serious, can happen quite unexpectedly, and potentially puts both the mother’s and baby’s life in danger. Fetuses need the placenta for oxygen and nutrients — so when the placenta detaches, that’s a serious problem. Common symptoms include vaginal bleeding, uterine/abdominal pain, continuous contractions and fetal heart rate abnormalities.

Occurring about once in every 300 pregnancies, placental insufficiency is when the placenta doesn’t deliver the normal amount of nutrition to the fetus. This can cause less fetal movement during pregnancy, early delivery, low birth weight and sometimes even miscarriage.

Placental insufficiency can interfere with the baby’s growth in the womb. In these cases, Dr. Reed said physicians must weigh the risk of keeping the baby in the womb versus delivering it prematurely. This can mean assessing things day by day. Regular ultrasounds help with decision-making.

“That amount of uncertainty can be very scary for patients,” Dr. Reed said. “Communicating with your doctor and working together on the treatment plan is the most important thing you can do as the patient.”

Dr. Reed noted that procedures and outcomes for handling these disorders have come a long way.

Nowadays, physicians are much better at diagnosing abnormal placentation, placental abruption, placental insufficiency and other related issues. The key to reducing complications once a placental disorder is diagnosed is regular monitoring, and the tools for monitoring have become a lot more sophisticated. MRI studies, Dr. Reed explained, have made it much easier to locate the placenta, and ultrasounds can precisely measure fetal growth and placental health. Additionally, there’s now a much deeper understanding about how substance abuse and poorly controlled chronic conditions impact pregnancy.

Have more questions about pregnancy and potential risk factors to consider? Speak to your health care provider or find an OBGYN at bannerhealth.com. You might also like these related articles:

YOU MAY ALSO LIKE
What Are Braxton Hicks Contractions?
6 Conditions That Affect Men More Than Women
Is It OK to Change Your Doctor Mid-Pregnancy?
Getting Pregnant After Age 35
Understanding Your Birth Control Options
Recovering Your Sex Life After Breast Cancer
Featured
Advise Me
How Often Should You Wash Your Sheets to Keep Germs Away?
Better Me
Why Is My Nose Burning?
Inspire Me
Three Women, Three Final Treatments, Three Survivors
RECENT
Teach Me
What is Tianeptine (AKA Gas Station Heroin)?
Better Me
How to Get Rid of Those Painful Cracks in the Corners of Your Mouth
Teach Me
Why Do I Keep Getting Strep Throat?
Comments 0