By Stephanie Thurrott , Contributing Writer
May 17, 2022
Teach Me

What You Should Know About Two Nervous System Diseases, ALS and MS 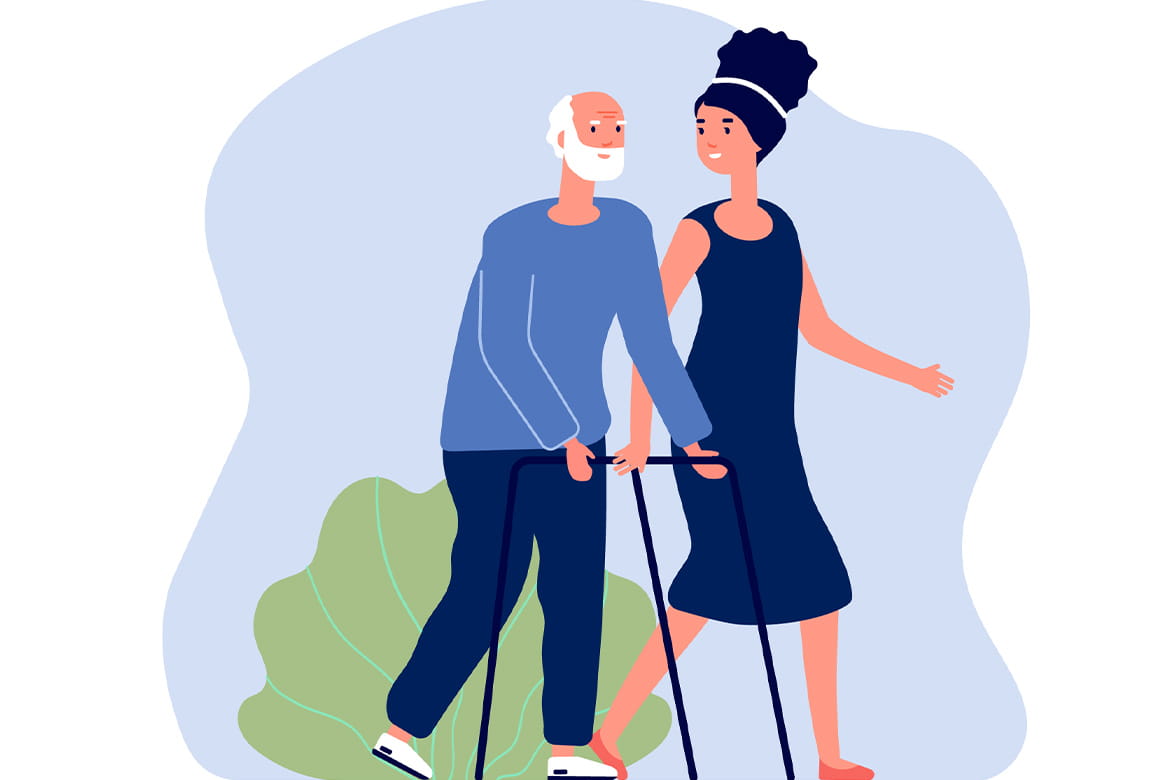 Amyotrophic lateral sclerosis (ALS) and multiple sclerosis (MS) can both affect the nerves and cause weakness, and they both have “sclerosis” in their names, but they are very different diseases. Sarah Yang, MD, a neurologist for Banner Health in Fort Collins, CO, shared these key facts about the two conditions.

Here’s what to know about MS

MS is an autoimmune disease that occurs when the immune system attacks the brain and spinal cord and damages the protective layer of myelin that covers the nerve fibers. It makes it hard for the brain and the nerves to communicate and triggers symptoms that could come and go or could last for a long time.

Here’s what to know about ALS

ALS, also known as Lou Gehrig’s disease, is a degenerative disease that affects the motor nerves in the body and gets worse over time. As neurons break down and die, the brain can’t control the body’s muscles. So gradually, people with ALS can’t move, speak, eat or breathe.

While ALS and MS have a few similar symptoms, they are different diseases with different treatments and outcomes. If you would like to talk to a neurologist about any worrisome symptoms, reach out to Banner Health.

YOU MAY ALSO LIKE
Neurofibromatosis: What to Know About This Genetic Disorder
Peripheral Facial Palsy: Ramsay Hunt Syndrome Vs. Bell’s Palsy
Why You Shouldn’t Confuse Carpal Tunnel Syndrome and Spinal Cord Compression
Not Just for Wrinkles: How Botox Can Help With Other Health Conditions
What is Vascular Dementia? Are You at Risk?
How You Can Help a Loved One Who’s Struggling with Aphasia
Featured
Advise Me
How Often Should You Wash Your Sheets to Keep Germs Away?
Better Me
Why Is My Nose Burning?
Inspire Me
Three Women, Three Final Treatments, Three Survivors
RECENT
Teach Me
What is Tianeptine (AKA Gas Station Heroin)?
Better Me
How to Get Rid of Those Painful Cracks in the Corners of Your Mouth
Teach Me
Why Do I Keep Getting Strep Throat?
Comments 0