Is Uterine Fibroid Embolization An Option For You? 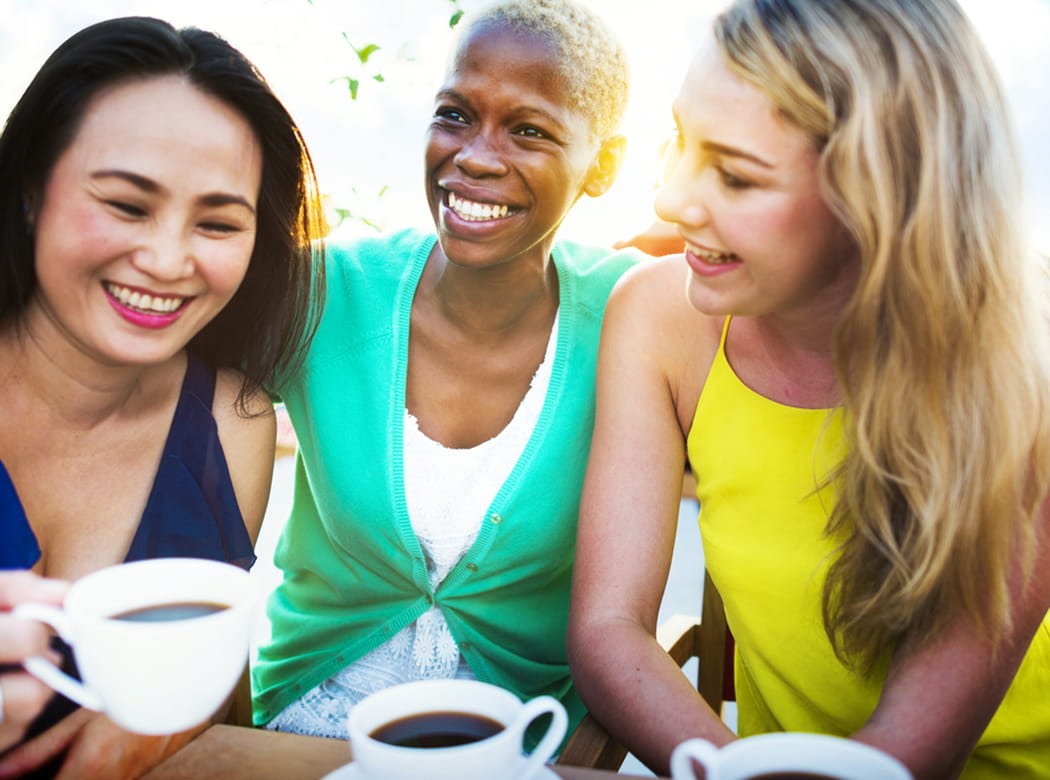 An estimated 20 to 80 percent of women will have a uterine fibroid by the time they reach 50, according to the Office of Women’s Health. For many women, the fibroids – noncancerous growths that form in the muscles and fibers of the uterus – will simply require monitoring rather than treatment.

But if the uterine fibroids grow, they can cause problems, including extreme pain and bleeding. There was a time when a hysterectomy – the surgical removal of the uterus – was the only treatment option for some women with extreme symptoms.

Today, there are a variety of options depending on the severity of the fibroids. These include:

“Almost every woman that has uterine fibroids is a candidate for this procedure,” said Paola Devis, MD, an interventional radiologist at Banner – University Medical Center Tucson and the University of Arizona Cancer Center.

Dr. Devis said research has shown UFE to be safe and effective, and it has several advantages over surgery.

“Given that it is minimally invasive, recovery is faster and complications are less frequent,” she said. “Certain complications that can be seen after surgery, such as injury to nearby organs, are not seen following UFE.”

A UFE starts with a tiny incision in the skin after you’ve sedated. Then, the doctor feeds a small tube called a catheter through the incision into an artery while an interventional radiologist uses an X-ray to see where the catheter is going. UFE works by cutting off the blood supply to the fibroid, which causes the fibroid to shrink and symptoms to become less severe or stop altogether.

What to Expect Afterwards

“With our current pain management and minimally invasive techniques, a UFE can even be performed as an outpatient procedure, meaning you may go home the same day,” Dr. Devis said. Most women can get back to their daily life within a week of the procedure.

There are many factors that go into determining the best course of treatment. This includes a woman’s age and whether she wants to become pregnant in the future. If you have uterine fibroids, discuss your options with your physician. And, never be afraid to ask for a second opinion.

YOU MAY ALSO LIKE
What Are Braxton Hicks Contractions?
6 Conditions That Affect Men More Than Women
Is It OK to Change Your Doctor Mid-Pregnancy?
Getting Pregnant After Age 35
Understanding Your Birth Control Options
Recovering Your Sex Life After Breast Cancer
Featured
Advise Me
How Often Should You Wash Your Sheets to Keep Germs Away?
Better Me
Why Is My Nose Burning?
Inspire Me
Three Women, Three Final Treatments, Three Survivors
RECENT
Teach Me
Why Do I Keep Getting Strep Throat?
Teach Me
Are You at Risk for Infection with the Epstein-Barr Virus?
Teach Me
What Parents Should Know About the Germs That Cause Scarlet Fever
Comments 1