Painful Periods? Adenomyosis Could Be the Cause 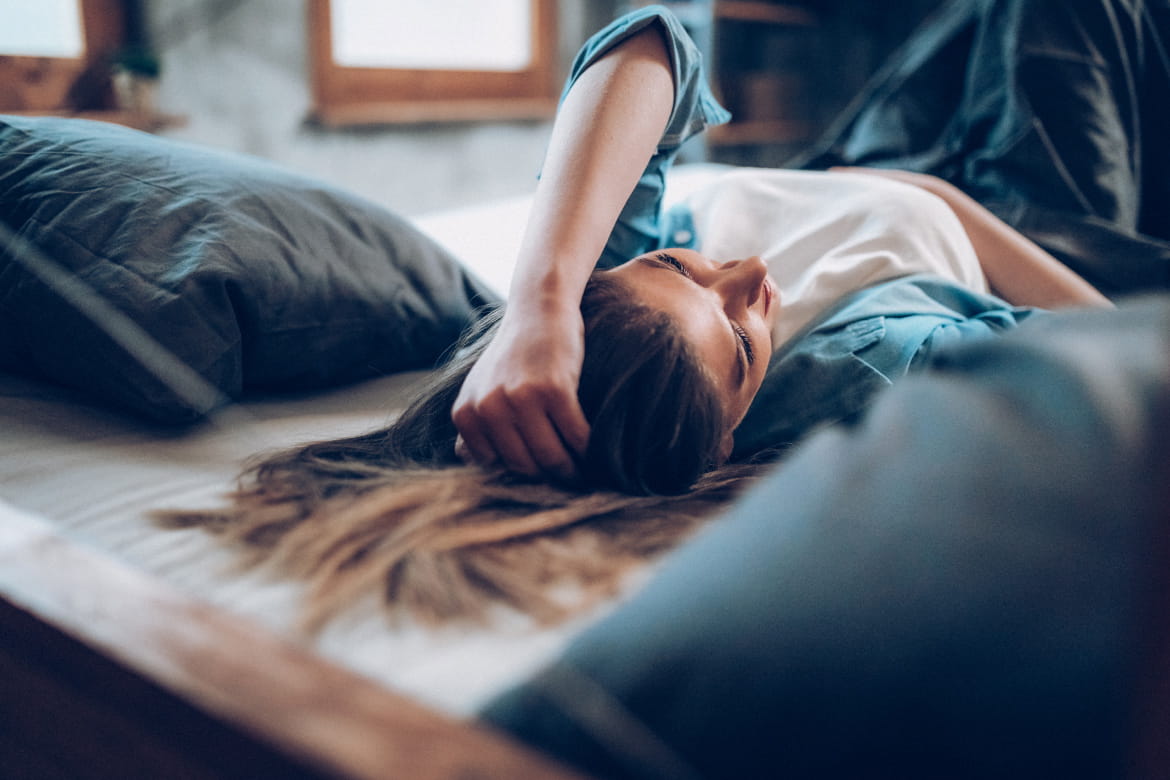 Periods, periods. While few women really enjoy regular periods, a bigger issue can arise if you experience heavy, painful ones. There are many factors that can cause irregular bleeding and debilitating cramps, but what if all those have been ruled out? One diagnosis that can be overlooked is a condition called adenomyosis. You may be thinking, “Adeno-what?”

Adenomyosis is a common disorder that affects roughly 20 to 35 percent of women. It can cause heavy, irregular and painful periods, similar to endometriosis and fibroids. In fact, some people often refer to adenomyosis as the red-headed cousin of endometriosis.

“Whereas endometriosis grows outside of the uterus, adenomyosis grows into the wall of the uterus and thickens it,” said Nichole Mahnert, MD, an OBGYN at the Banner – University Medicine Women’s Institute in Arizona. “The uterus is made up of glandular and muscular tissue, and adenomyosis is like an abnormal growth of the glandular tissue.”

As the uterine walls thicken, it may lead to heavier and longer-than-usual menstrual bleeding, cramping and pain during sex.

What causes adenomyosis and could I be at risk?

It’s still not quite understood why some women are more vulnerable than others, but it most often occurs during your reproductive years.

“There are no risk factors, but we do see this diagnosis more commonly among women who’ve had children in the past, who’ve had prior uterine surgeries and with other gynecological conditions such as endometriosis and fibroids,” Dr. Mahnert said.

Are heavy bleeding and cramping the only symptoms I should look out for?

Heavy bleeding and painful cramps are the most typical symptoms, but about one-third of women with adenomyosis don’t have any symptoms at all. Some women may also experience pelvic pain and pain during sex.

How is adenomyosis diagnosed?

The frustrating thing about adenomyosis is determining if you have it or not, which sometimes may involve invasive methods, such as during a hysterectomy. But today, a clinical diagnosis based on symptoms and medical imaging (ultrasound and MRI) is also possible.

What are my treatment options?

When adenomyosis is diagnosed, you may find some symptom relief with hormonal birth control and pain medication. “Hormonal suppression is a mainstay of treatment to treat heavy bleeding and painful periods,” Dr. Mahnert said. “A Mirena IUD is a great option, since it lasts for at least five years and you don’t have to remember to take anything.”

If you aren’t finding relief from medical treatments, the only definitive treatment for severe adenomyosis is a hysterectomy to remove the uterus. Without surgery, however, symptoms often go away with menopause, according to the National Institutes of Health.

Will it affect my ability to get pregnant?

“Adenomyosis can be associated with difficulty in becoming pregnant, but is not a common cause of infertility,” Dr.  Mahnert said.

If you would like to have a baby and have adenomyosis, it’s best to speak with your OBGYN or a fertility specialist. To find a Banner Health specialist near you, visit bannerhealth.com.

YOU MAY ALSO LIKE
What Are Braxton Hicks Contractions?
These Tips Can Help You Get Used to Your Hearing Aid
6 Conditions That Affect Men More Than Women
Scoop on Poop: 5 Things to Know About Your Poop
These Core Exercises for Seniors Can Help Prevent Injuries
Is It OK to Change Your Doctor Mid-Pregnancy?
Featured
Advise Me
How Often Should You Wash Your Sheets to Keep Germs Away?
Better Me
Why Is My Nose Burning?
Inspire Me
Three Women, Three Final Treatments, Three Survivors
RECENT
Better Me
How to Get Rid of Those Painful Cracks in the Corners of Your Mouth
Teach Me
Why Do I Keep Getting Strep Throat?
Teach Me
Are You at Risk for Infection with the Epstein-Barr Virus?
Comments 0