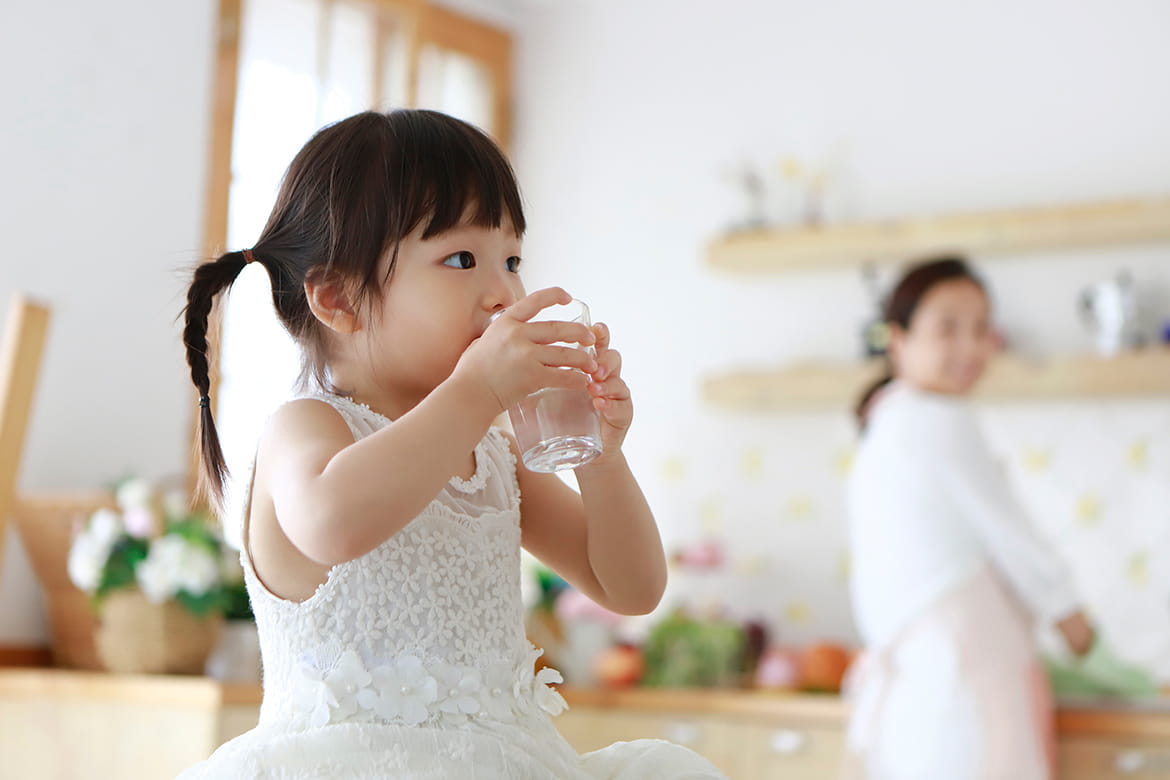 Children with diabetes may face obstacles from time to time when it comes to managing and living with diabetes. One such obstacle they may face is diabetic ketoacidosis. Although treatable, it is a serious issue where awareness and recognizing the warning signs can make all the difference.

What is diabetic ketoacidosis?

Diabetic ketoacidosis, or DKA, is a serious complication of diabetes that left untreated can be life-threatening. DKA is caused by a lack of insulin in the body. When your body doesn’t get enough insulin to break down glucose for energy, it will begin to burn fat instead—which produces a chemical called ketones.

“Ketones are the by-product that is released when your body burns fat for energy when it doesn’t have enough insulin to use glucose,” said Rachel Calendo, a certified pediatric nurse practitioner and diabetes program manager at Banner Children’s Specialists Endocrinology Clinic in Mesa, AZ. “When ketones build up in your blood, they can make you very sick. You can have a stomach-ache, throw-up, be tired and confused. Too many ketones can cause DKA.”

When does DKA occur?

“For some children, DKA may be the first indication they have diabetes,” Calendo said. “After initial diagnosis, other causes for DKA include illness, missed insulin doses, or using insulin that’s gone bad.”

Five warning signs of DKA to look out for in children

DKA can be difficult to differentiate from other illnesses. However, recognizing the signs early on can help lessen the severity of DKA and possibly save your child’s life. Here are some distinct warning signs of DKA to look out for:

“DKA is serious and even potentially life-threatening,” Calendo said. “Parents shouldn’t ignore these symptoms and should seek care from their child’s healthcare provider or take them to the ER.”

How to prevent DKA

The best way to prevent DKA is to help your child control their diabetes. To learn more information about pediatric diabetes and the resources available when it comes to caring for a child with either type of diabetes, call Banner’s diabetes education team at (480) 827-5370.

In addition, check out the following blog posts:

YOU MAY ALSO LIKE
Dating Violence: How to Protect Yourself or Your Teen
What Parents Should Know About the Germs That Cause Scarlet Fever
Does Your Child Need Medical Care or Can You Treat Them at Home?
Parent’s Guide for Taking Newborn Temperatures
5 Tips to Make Your Child’s Hospital Stay Easier
What to Do If Your Child Swallows Something
Featured
Advise Me
How Often Should You Wash Your Sheets to Keep Germs Away?
Better Me
Why Is My Nose Burning?
Inspire Me
Three Women, Three Final Treatments, Three Survivors
RECENT
Advise Me
Dating Violence: How to Protect Yourself or Your Teen
Advise Me
6 Exercise Tips to Keep You Moving in Cold Weather
Teach Me
What is Tianeptine (AKA Gas Station Heroin)?
Comments 0