Stomach Flu or Food Poisoning? How to Tell the Difference 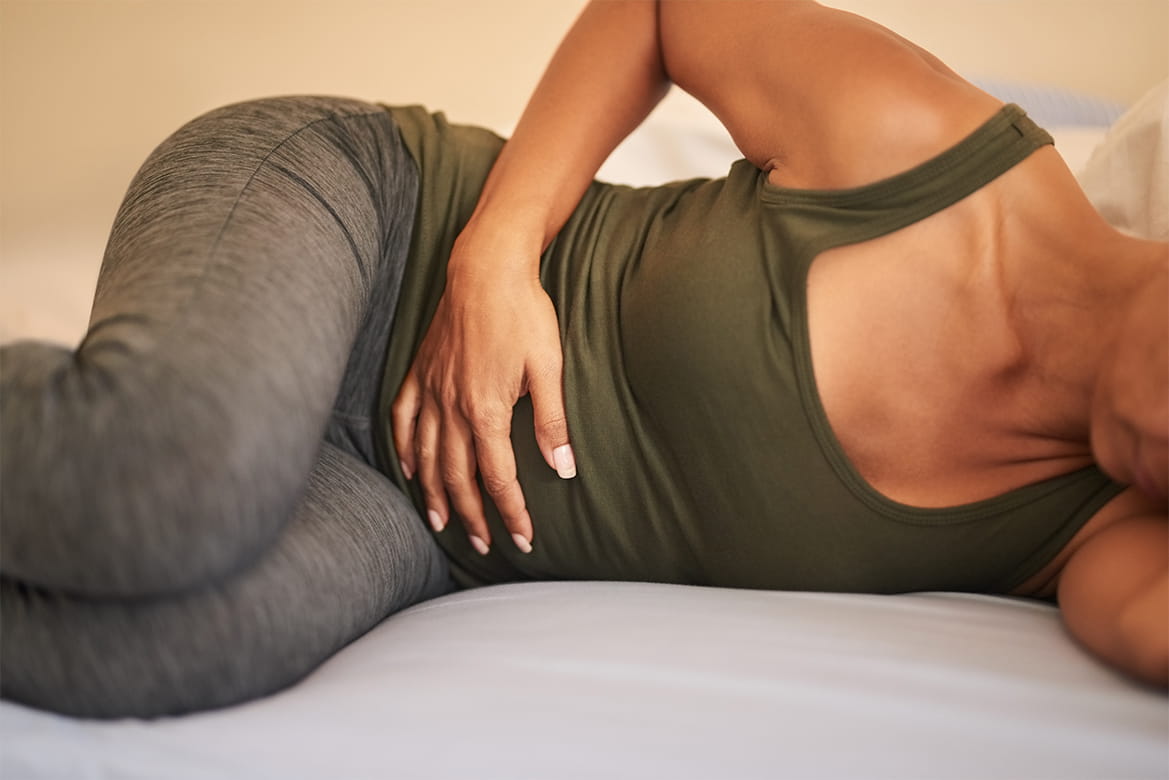 While the bathroom may be a safe, quiet space for many us to do our business privately – especially for some parents who need space from their little ones – you definitely don’t want to find yourself on the toilet for too long.

However, if you’ve been hit hard with vomiting, diarrhea or both, it’s probably an arm’s length away at the moment.

Was it the chicken that didn’t taste quite right last night? Or did you get it from someone? Whatever the reason, clearly you’ve either come down with food poisoning or the dreaded stomach bug. But how do you know the difference? It may be tough to know at first because the symptoms are so similar.

“There is quite a lot of overlap between the symptoms of viral gastroenteritis (“stomach flu”) and food poisoning,” said Matthew Cook, DO, a family medicine physician with Banner Health Clinic in San Tan Valley, AZ. “Both illnesses share many of the same symptoms.”

If you find yourself praying to the porcelain god, here’s how to differentiate between the two and get yourself some much-needed relief for both.

The word flu may be in the name, but the stomach flu isn’t influenza. It’s a nonspecific term for viral gastroenteritis and is not technically a “flu” at all. Viral gastroenteritis essentially refers to any virus that causes gastrointestinal symptoms such as nausea, vomiting, diarrhea, abdominal cramping and/or fever.

The stomach flu can be caused by:

Unlike viral gastroenteritis, food poisoning is strictly based on what you eat. It can be caused by bacteria, parasites and viruses. And just like with the stomach flu, you may experience the same symptoms of nausea, vomiting, diarrhea, abdominal cramping and fever.

Food poisoning can be caused by:

The Biggest Difference Between the Two

While both are pretty miserable to have, if you want to differentiate between the two, Dr. Cook said the main differences will be food and timing of symptoms.

If you develop symptoms within a few hours of eating, this is almost certainly food poisoning.

“Can you identify a potential food that caused your symptoms, such as improperly cooked meat, food left outside, street food, food with a bad odor?” he asked. “Are other people sick who ate the same food? If the food was purchased at a store or eaten at a restaurant, it’s important to alert your doctor or the local public health office to prevent others from getting sick and contain a potential outbreak.”

How to Treat Both

If you are experiencing diarrhea, vomiting or both, you definitely lose a lot of fluids. This means you can quickly become dehydrated. You’ll want to combat that at the first sign of the illness.

“The mainstay of treating both food poisoning and viral gastroenteritis is hydration,” Dr. Cook said. “You’ll want to replenish the fluids lost.”

To stay hydrated, slowly but frequently sip water. If your stomach can tolerate more, you can sip more often. You can also try oral rehydration solutions like Pedialyte or DripDrop to help replenish lost nutrients and electrolytes but steer clear of sugary sports drinks. Read “5 Tips to Prevent Dehydration When You Have Diarrhea or Vomiting” for more hydration tips.

The other thing to do is get plenty of rest as you ride whatever you have out. If things don’t get better, however, call your doctor.

“Patients with red flag or severe symptoms, such as bloody stools, an inability to keep fluids down or symptoms greater than a week, should seek medical attention,” Dr. Cook cautioned. “These symptoms may require stool studies, antibiotics or even hospitalization and shouldn’t be ignored.”

If you aren’t able to get ahold of your primary care doctor, and you are experiencing red flag symptoms, go to your nearest urgent care or emergency department. To find a Banner Urgent Care near you, visit bannerhealth.com.

YOU MAY ALSO LIKE
These Tips Can Help You Get Used to Your Hearing Aid
6 Conditions That Affect Men More Than Women
Scoop on Poop: 5 Things to Know About Your Poop
These Core Exercises for Seniors Can Help Prevent Injuries
9 Natural Remedies For Tummy Aches
3 Ways to Keep Your Back Healthy and Steer Clear of the Spine Surgeon
Featured
Advise Me
How Often Should You Wash Your Sheets to Keep Germs Away?
Better Me
Why Is My Nose Burning?
Inspire Me
Three Women, Three Final Treatments, Three Survivors
RECENT
Advise Me
How to Grieve Someone Who Was a Negative Part of Your Life
Advise Me
Does Your Child Need Medical Care or Can You Treat Them at Home?
Teach Me
What Are Braxton Hicks Contractions?
Comments 0