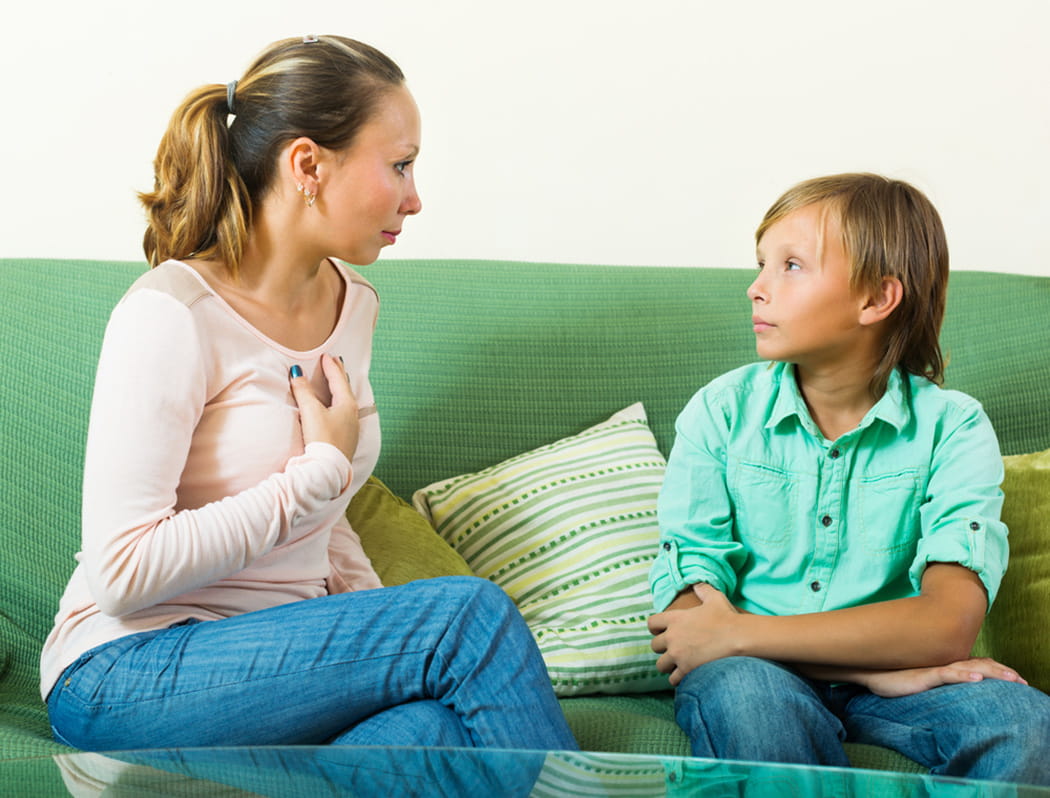 I recently read an article about a 16-year-old girl who died due to complications from alcohol. The story was devastating, and my heart broke for her family. The article pointed out some rather disturbing statistics regarding underage drinking and led me to start doing some of my own research. 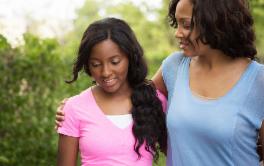 One of the main problems with underage drinking today is that many teens participate in “binge drinking,” much like the 16 year old who lost her life. Instead of having a beer or two, kids now are drinking to get drunk -- which means they are quickly consuming large amounts of alcohol in a short period of time.

While the facts and stories of underage drinking are sobering (pun intended), knowing them is simply not enough to prevent a tragedy. Here are nine ways you can help prevent underage drinking with your own kids:

YOU MAY ALSO LIKE
What Parents Should Know About the Germs That Cause Scarlet Fever
How to Grieve Someone Who Was a Negative Part of Your Life
Does Your Child Need Medical Care or Can You Treat Them at Home?
Parent’s Guide for Taking Newborn Temperatures
Microaggressions: Seemingly Small Words and Actions That Can Be Insulting
How to Tell if Your Health-Related Anxiety Is Reasonable or Excessive
Featured
Advise Me
How Often Should You Wash Your Sheets to Keep Germs Away?
Better Me
Why Is My Nose Burning?
Inspire Me
Three Women, Three Final Treatments, Three Survivors
RECENT
Better Me
How to Get Rid of Those Painful Cracks in the Corners of Your Mouth
Teach Me
Why Do I Keep Getting Strep Throat?
Teach Me
Are You at Risk for Infection with the Epstein-Barr Virus?
Comments 0