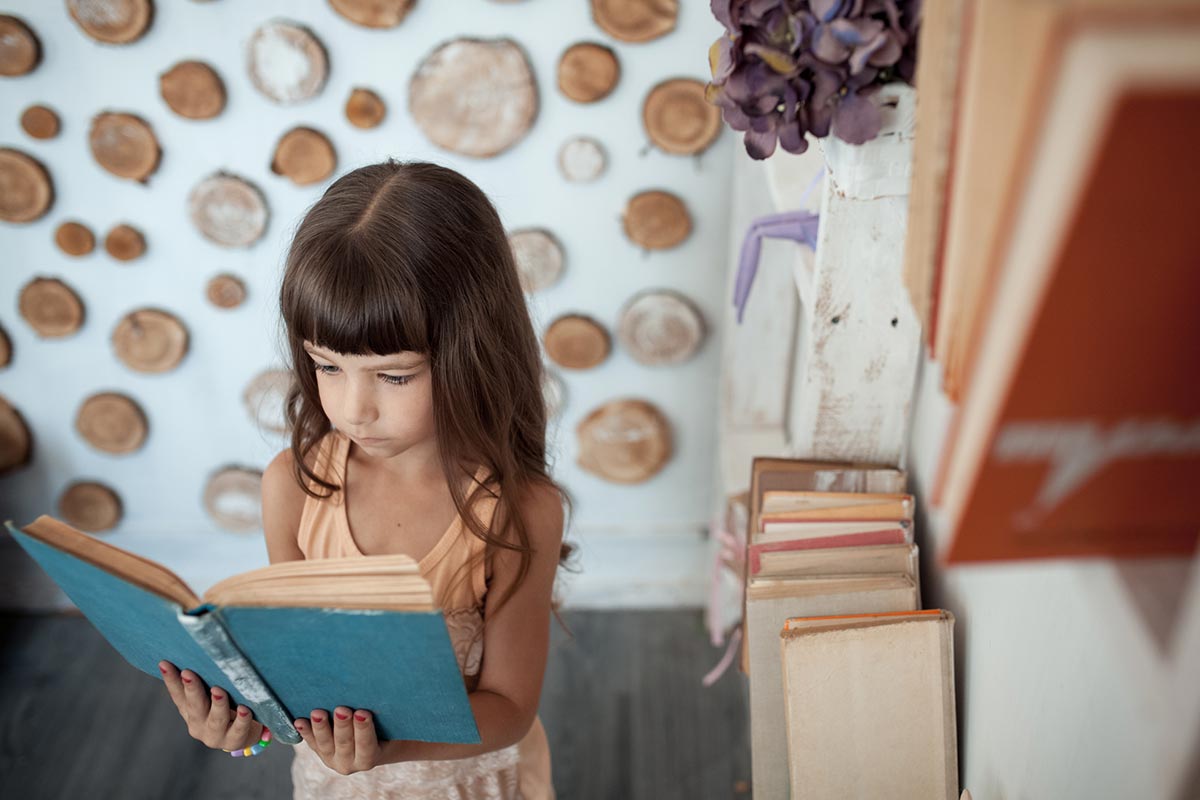 Parents are constantly asking their children to stop climbing on the furniture because it’s not a playground, and they are correct. Furniture, despite its everyday use, can be a potential danger zone for children.

According to Tracey Fejt, RN, Injury Prevention coordinator and outreach manager for Banner Children’s, every 45 minutes a child will visit the emergency room because of a tip-over incident and one child dies every three weeks when a TV or piece of furniture falls on him or her.

She recommends that parents anchor and secure all the furniture and televisions that children can knock over.

“The higher up the TV can be, the better,” Fejt said. “Dressers are another item that can fall. Kids will pull out each drawer and use them as stairs to get to the top.”

Parents can buy inexpensive wall brackets to stabilize all the potentially hazardous furniture in their home. It does not take much time and can help parents sleep better at night, Fejt said.

Myth 1: Dressers and bookcases are too heavy to fall over

Sure, they are heavy, but children are notorious for opening the drawers of a dresser or using bookcase shelves as steps. When they do this, they make the furniture top heavy and it is more likely to tip, Fejt explained.

“If furniture is heavy and parents think it is heavy, that is something that could potentially kill their child when it tips over,” Fejt said.

While it’s tempting to think kids stop climbing around age 5 or 6, it’s simply not true.

Older kids might climb furniture because they don’t want to wait to ask a parent to reach something. Reinforce with your older children that they should never climb furniture, but also make sure you anchor furniture.

Myth 3: My child will ask for my help to reach something

As kids attempt to express their independence, they might be more willing to try and get desired object themselves. A simple solution is to move all tempting items to a safe, reachable level or out of their eyesight all together. For example, if a favorite book is up on bookcase, place it in a floor basket.

Myth 4: Only dressers and bookcases are potentially hazardous

We usually think of only dressers or bookcases as risks, but all furniture and some electronics can tip depending on the situation. Televisions and computers, for example, are a high-risk for tipping and are extremely heavy.

Fejt said that even though televisions are getting lighter, they tip over more easily. The older TV sets had a wider base, but the new versions don’t.

“If it isn’t secured to the wall, it can easily tip over,” Fejt said.

Think ahead and secure everything. Don’t forget to anchor furniture in your own bedroom, guest room or office, as well. It only takes a few minutes for furniture to fall.

“It is best to anchor as much as possible,” Fejt said. “Kids are little monkeys and they can climb up everything.”

For more information on how to properly anchor furniture, check out anchorit.gov. Their tagline says it best: The threat is serious, but the solution is simple.

YOU MAY ALSO LIKE
Does Your Child Need Medical Care or Can You Treat Them at Home?
An EpiPen Could Save Someone’s Life: Here’s When and How to Use One
Parent’s Guide for Taking Newborn Temperatures
What Medications Can Cause False Positives on Drug Tests?
5 Tips to Make Your Child’s Hospital Stay Easier
What to Do If Your Child Swallows Something
Featured
Advise Me
How Often Should You Wash Your Sheets to Keep Germs Away?
Better Me
Why Is My Nose Burning?
Inspire Me
Three Women, Three Final Treatments, Three Survivors
RECENT
Teach Me
Why Do I Keep Getting Strep Throat?
Teach Me
Are You at Risk for Infection with the Epstein-Barr Virus?
Teach Me
What Parents Should Know About the Germs That Cause Scarlet Fever
Comments 0