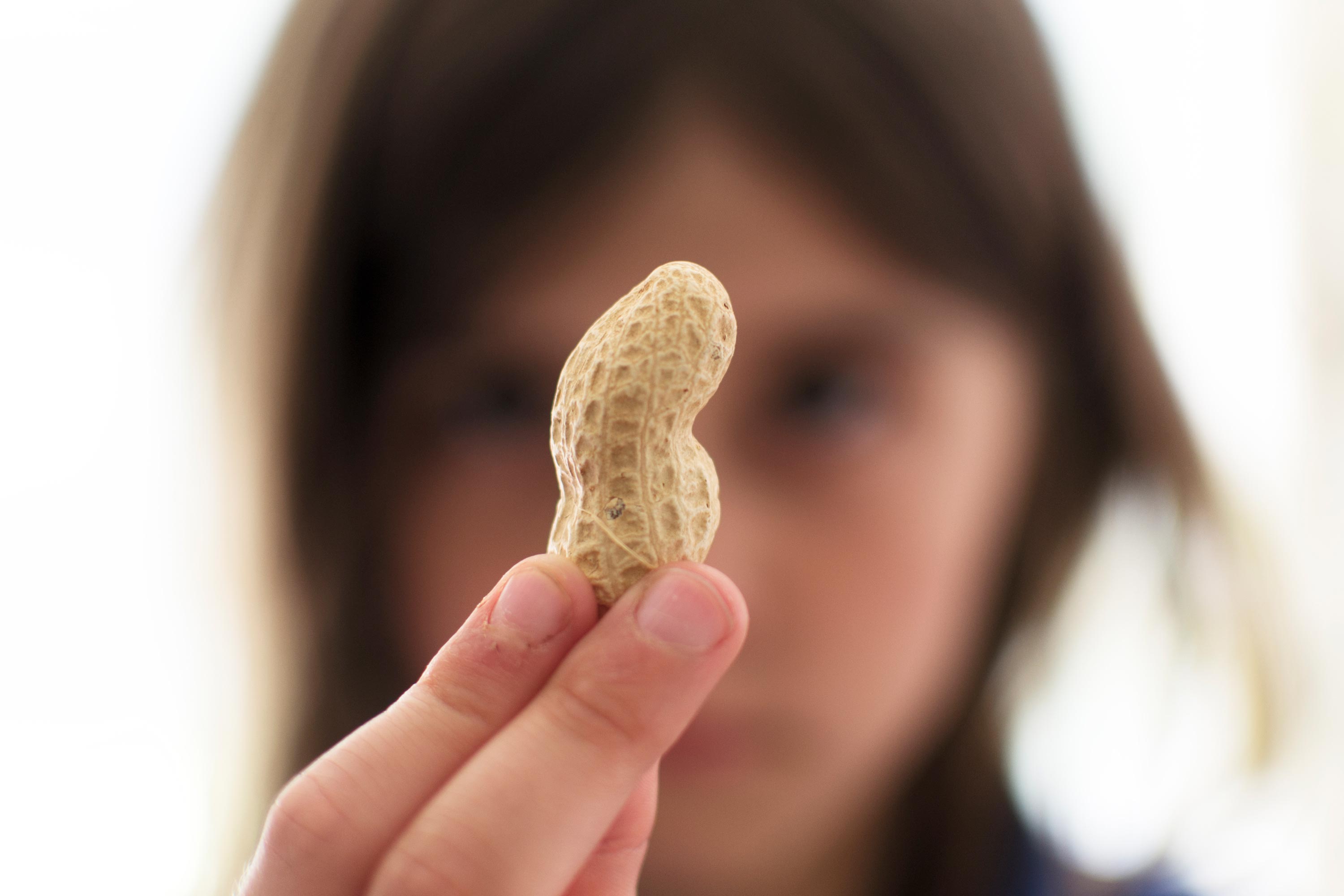 It’s rare that a three-letter government organization changes its stance on a topical issue that has been in place for decades.

But when the FDA, or Food and Drug Administration, revised its guidelines regarding exposing infants to peanuts, parents with peanut allergy-stricken children around the country watched on intently, if not with some skepticism.

It all started with a study backed by the NIH—that’s the National Institutes of Health. It found that the gradual introduction of peanuts to infants as young as 4 months old who already had risks of developing allergies to peanuts significantly reduced any future risk of developing severe allergies.

Why is this significant?

A similar, (although still completely unrelated) theory exists in developing tolerances to different venoms, also known as Mithridatism. Perhaps the most famous example involved an American snake handler who immunized himself against the bite of cobras by injecting himself with small amounts of their venom every day in order to build up a tolerance.

However, in the case of babies versus peanuts, it operates more around the idea of getting a very young and new immune system used to exposure to the proteins that set off the anaphylactic shock that triggers an allergic reaction.

After talking with Dr. William Culver, an allergy and immunology physician, there are still some guidelines to be mindful of.

“Skin testing should always be used for infants in high risk groups for peanut allergies,” he said. “Especially before attempting to introduce peanuts to an infant born with these risk factors.”

What makes a baby at risk of peanut allergies?

“Severe eczema that is coexistent with an egg allergy can indicate a likelihood that an infant will be allergic to peanuts. And, if this is the case it may be appropriate for the mother to remove peanuts from her diet while she is nursing to prevent continued exposure.”

Here’s where the new developments from the FDA come in:

By slowly working ground peanuts into the baby food of high risk infants under the supervision of an allergist or pediatrician, the NIH study observed an 80 percent reduction in the chance of developing a serious peanut allergy over time.

An important thing to note here is that these infants were under observation during the testing and were old enough to begin consuming baby food, at an age of at least 4 months. They were not given solid peanuts or peanut butter, two textures unsuitable for babies this young.

Of course, for parents who want to be extra cautious there are more reasons to do it. If there is no family history of food allergy and the baby is not born with any of the aforementioned risk factors of a peanut allergy there’s still no harm in taking the same approach to introducing ground peanuts slowly to your baby’s diet.

Kits are actually already being marketed solely for this purpose, such as this one.

Can the same approach potentially work for adults who have peanut allergies?

Dr. Culver said that unfortunately, there are no findings to support the safe introduction of peanuts to an adult who already has and has been living with a peanut allergy for their whole life. While many other food allergies are able to be “grown out of,” that is, they become less severe or dissipate altogether, peanut allergies are rarely one of them.

But, with the skyrocketing price of Epi-Pens and the climbing rate of those being born with a peanut allergy, it might actually make a child stronger going into their early developmental years. It also has the potential to remove the cost of medication and specialist visits alongside the lifelong risk of having a severe peanut allergy. And now there’s some working science behind it.