How to Spot the Narcissists in Your Life 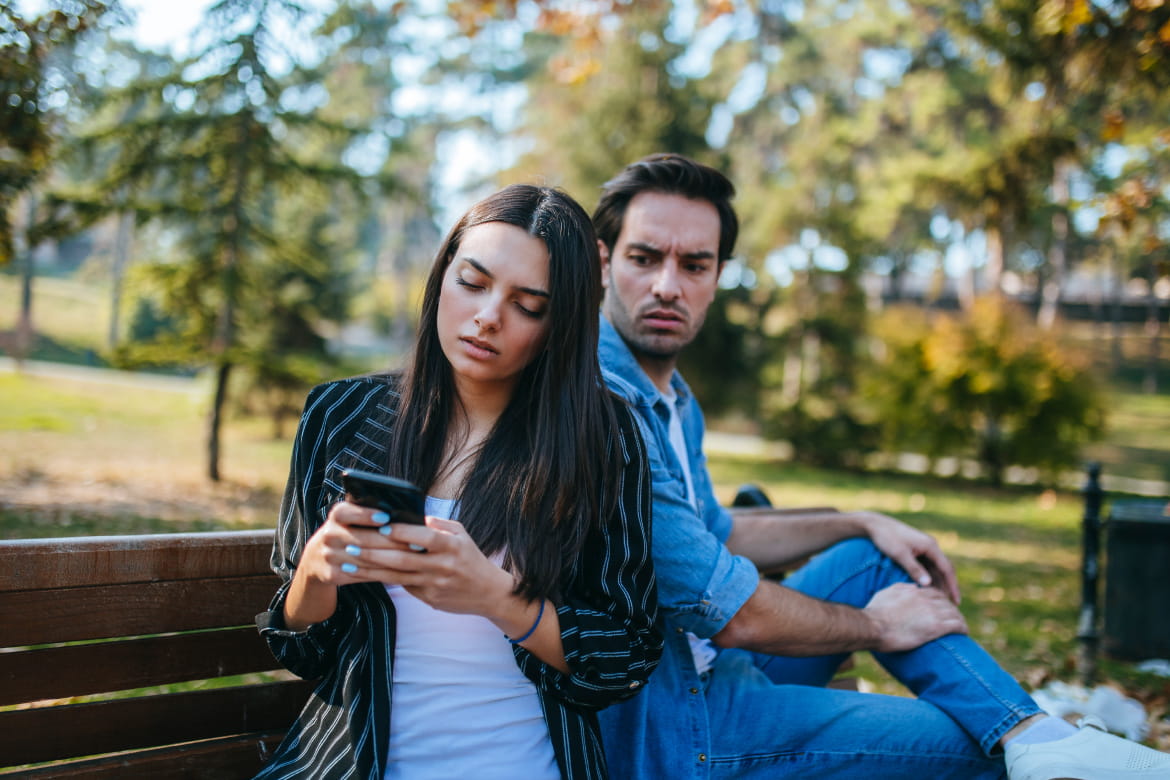 Just about all of us show some narcissistic traits, some of the time—we crave attention, put our own needs first, or think we are special. Teenagers in particular can be narcissistic—it’s part of their growth process.

But most of the time, most of us can empathize with others, admit our mistakes, and keep our achievements in perspective. This is not the case with people who have narcissistic personality disorder (NPD) —they are excessively self-involved, and they disregard other people’s needs.

Srinivas Dannaram, MD, a psychiatrist with Banner Thunderbird Medical Center in Glendale, AZ, said that in people with NPD, you’ll see these personality traits, which are listed in the Diagnostic and Statistical Manual of Mental Disorders (DSM):

In a subtype categorized as “vulnerable narcissism,” people can be hypersensitive and defensive. “The vulnerable subtype is often easy to miss,” Dr. Dannaram said.

Get together a group of 16 people and, odds are, one of them is a narcissist. One study found that 6.2% of people in the U.S. have narcissistic personality disorder at some point in their lives.

If you know someone who’s a narcissist, you’ll probably see that they struggle in their relationships. “People with this disorder want their way,” Dr. Dannaram said. “They can make others furious by the refusal to obey conventional rules of behavior.”

It’s common for them to exploit the people they’re close to, through manipulative behavior. They aren’t capable of empathy, but they can feign sympathy, and will sometimes do so to get what they want. They expect special treatment, because they consider themselves superior to others. They handle criticism poorly, so they might get enraged when someone criticizes them, or they might act indifferent to criticism. They can be ambitious; striving for the fame or fortune they believe they deserve.

They may appear confident, secure and have high self-esteem, but underneath that façade they are fragile, so they can be susceptible to depression, anxiety, self-harm, and substance abuse. And their narcissistic behavior can lead to interpersonal difficulties, problems at work, rejection and loss.

Who’s likely to be a narcissist?

Narcissism is more common in men than in women, and genetics may play a role in who develops the disorder. Persons with NPD tend to show some signs as young children: They can be aggressive, tolerate distress poorly, struggle to regulate their emotions and have fragile egos.

“According to the American Journal of Psychiatry, there’s no standardized pharmacological or psychological treatment for NPD,” Dr. Dannaram said. And many narcissists don’t seek treatment since they don’t recognize their behavior as a problem. Those who do look for support might try:

Narcissistic personality disorder is common, and people with it often struggle with their relationships and with other mental health conditions. If you think you or someone you love may show symptoms of NPD, a mental health professional can help. To connect with a behavioral health specialist, visit bannerhealth.com.

YOU MAY ALSO LIKE
Dating Violence: How to Protect Yourself or Your Teen
How to Grieve Someone Who Was a Negative Part of Your Life
Microaggressions: Seemingly Small Words and Actions That Can Be Insulting
How to Tell if Your Health-Related Anxiety Is Reasonable or Excessive
How to Stop Worrying About Things You Can’t Control
What to Do If Your Child Swallows Something
Featured
Advise Me
How Often Should You Wash Your Sheets to Keep Germs Away?
Better Me
Why Is My Nose Burning?
Inspire Me
Three Women, Three Final Treatments, Three Survivors
RECENT
Better Me
Wiggles? Growing Pains? Your Child May Have Restless Leg Syndrome
Advise Me
Why the Type of Protein You Eat Makes a Difference in Your Health
Advise Me
How to Manage Your Own Risk When There’s Cancer in Your Family
Comments 0