By Melissa Fink , Contributing Writer
May 22, 2020
Advise Me

Should You Be Worried About an Aneurysm? 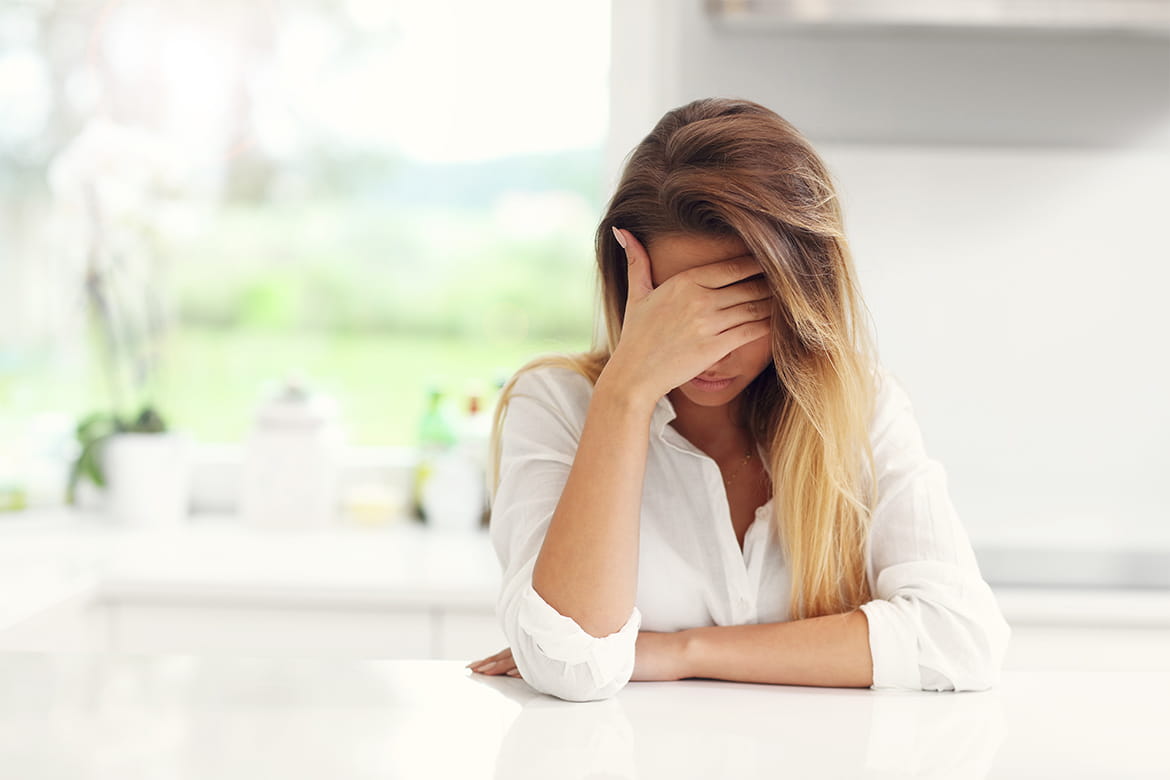 You may think the quickest way to someone’s heart is through chocolates and flowers, but it’s actually through their arteries. All jokes aside, your arteries are the vessels that help your heart interact with your other critical organs. When an artery weakens, it can become abnormally enlarged, which is called an aneurysm. When an aneurysm ruptures, it spells serious trouble.

“Aneurysms can happen anywhere in the body, including the brain, chest, upper and lower extremities, as well as the arteries that carry blood to the abdominal and pelvic organs,” said Cecil Vaughn, III, MD, a vascular surgeon with Banner Health Clinic in Glendale, Arizona. The more common types of aneurysms include:

How Do I Know If I Have an Aneurysm?

The truth is, you may not know that you have an aneurysm until it ruptures, according to Dr. Vaughn. “Symptoms associated with aneurysms are ominous, and can include pain in your abdomen, flank, back or groin area,” Dr. Vaughn cautioned. A ruptured aneurysm is a life-threatening emergency. Signs of a ruptured aneurysm include feeling lightheaded, experiencing a rapid heart rate and feeling severe or sudden pain in your abdomen, chest, or back.

“Because most aneurysms are asymptomatic, they are usually identified incidentally during a thorough physical examination or imaging exam done for other reasons or complaints,” said Dr. Vaughn. “To mitigate your risk of an aneurysm, avoid smoking and maintain healthy levels of blood pressure and cholesterol.”

If your doctor discovers you have an aneurysm, and it is relatively small, the best option may be to observe the aneurysm at regular follow-up intervals and keep risk factors under control.

“Generally, smaller aneurysms are evaluated by your doctor with regular imaging to watch for enlargement,” according to Dr. Vaughn.

If surgery is recommended, “traditional surgery to repair aneurysms using prosthetic graft reconstruction is still the gold standard,” explained Dr. Vaughn. But he also noted the exciting advances in endovascular repair in the last 20 years. “Now,” said Dr. Vaughn, “on most patients that require repair, we can use a minimally-invasive procedure called ‘endovascular aneurysm repair’ that does not require a large incision. Hospital stays are shorter, recovery is quicker, and results are generally very good in properly selected patients."

If you’re concerned you may have an aneurysm, you should be evaluated by a vascular surgeon who can discuss your situation and recommend a management plan. Visit bannerhealth.com to find an expert near you.

YOU MAY ALSO LIKE
Does Your Child Need Medical Care or Can You Treat Them at Home?
These Tips Can Help You Get Used to Your Hearing Aid
An EpiPen Could Save Someone’s Life: Here’s When and How to Use One
6 Conditions That Affect Men More Than Women
Scoop on Poop: 5 Things to Know About Your Poop
These Core Exercises for Seniors Can Help Prevent Injuries
Featured
Advise Me
How Often Should You Wash Your Sheets to Keep Germs Away?
Better Me
Why Is My Nose Burning?
Inspire Me
Three Women, Three Final Treatments, Three Survivors
RECENT
Teach Me
Why Do I Keep Getting Strep Throat?
Teach Me
Are You at Risk for Infection with the Epstein-Barr Virus?
Teach Me
What Parents Should Know About the Germs That Cause Scarlet Fever
Comments 0