Suicide Facts, Warning Signs And Ways You Can Help Save A Life 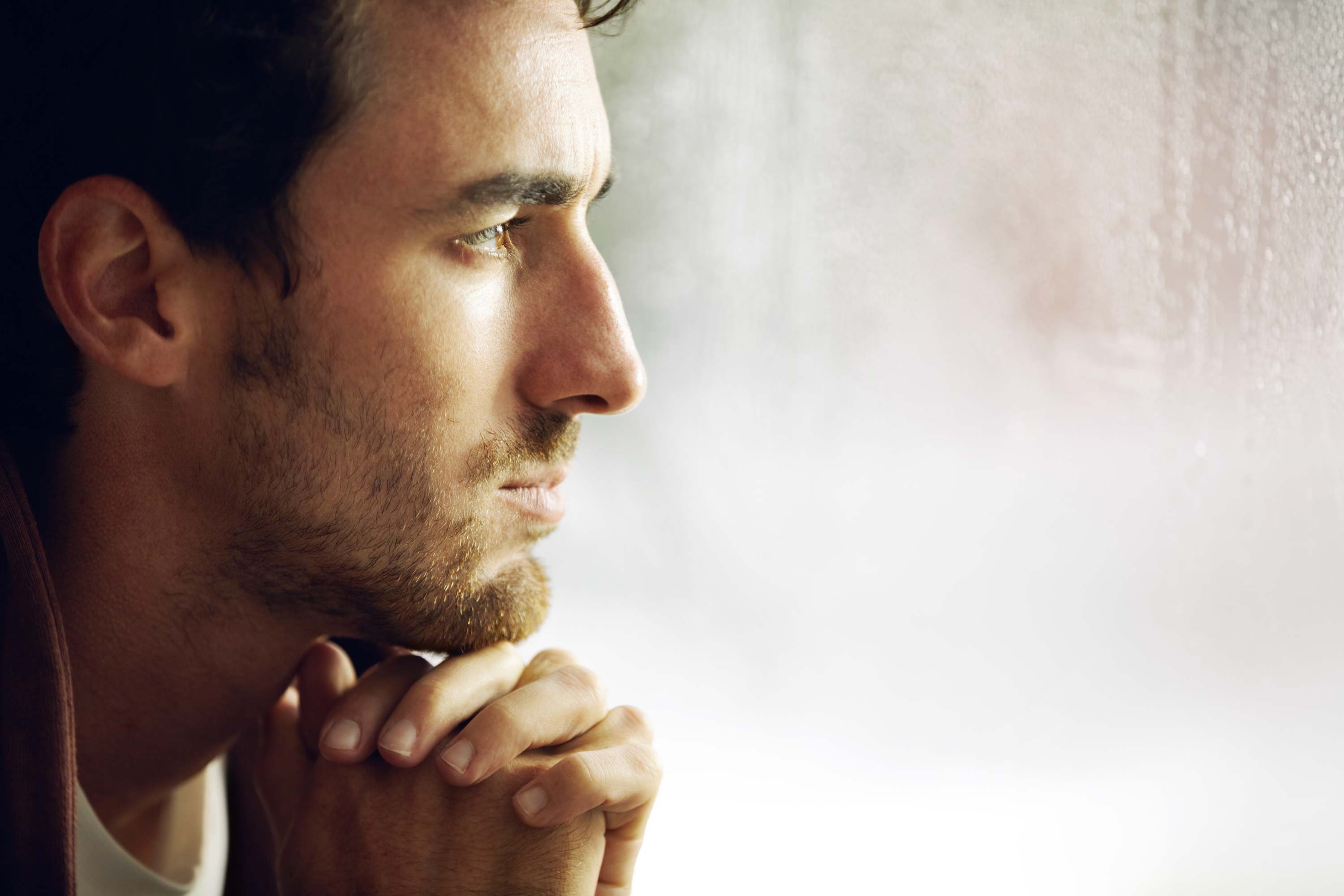 Marilyn Monroe. Hunter S. Thompson. Chris Cornell. Chester Bennington. All famous names with one thing in common: They all committed suicide. But, this isn’t only a problem for the famous. It affects countless numbers of families and friends across the country.

In fact, suicide is the tenth leading cause of death in the United States. According to the American Foundation for Suicide Prevention, 44,965 Americans die by suicide each year, and for every death, there are 25 attempts.

In many cases, suicide manifests itself as a solution to an intense emotional or physical pain. While it varies from person to person, there are signs that could show what the person is thinking.

Dr. Singh also notes people who have had a significant change in their mood or in how they view themselves, and those who are talking about being very anxious or very distressed, are ones to worry about. They may also state they don’t feel like they’re connecting with others or that no one cares about them.

Additionally, people who have a history of past attempts and those who have had people close to them attempt to kill themselves are more at risk. When you add in alcohol and illicit drugs, the risk goes up.

Men are more likely to commit suicide than women. The AFSP notes white males accounted for 7 of 10 suicides in 2016 with the highest rate of suicide being middle-aged white men.

Depression does affect a person’s risk of suicide. However, Dr. Singh noted not everyone who is suicidal is depressed.

“We don’t often think about anxiety being associated with suicide, but somebody with horrible anxiety will have suicidal thoughts, too,” said Dr. Singh. “Schizophrenia and bipolar disorder markedly elevates the risk of suicide as well.”

Suicide can be independent of any behavioral health diagnosis, and there are other things that are commonly involved. Dr. Singh noted about half of suicides involve alcohol or drugs in some way.

Other cases may involve someone who has had a major loss and feels there is no other way out. Dr. Singh noted someone like this may or may not have been depressed, but perhaps they got their entire purpose from being a great provider for their family. They would be at a high risk as well.

Dr. Singh also noted, while we normally think of someone with depression having several weeks of feeling down or low, that doesn’t always hold true for suicidal people. In those cases, the person suffers from an intense emotional distress that could manifest for a long period or even a short time, brought on by something in particular.

What can you do?

Dr. Singh says it’s important to talk to people if you suspect they are down or depressed.

“Ask how they’re feeling. Let them know you care about them,” said Dr. Singh. “Let them know there is help available.”

Additionally, Dr. Singh said you need to make sure you take away things that could worsen the person’s situation, such as alcohol, drugs and any weapons they could hurt themselves with. Then, get them professional help.

The National Suicide Prevention Lifeline, a phone number staffed by behavioral health specialists, can help. Simply call 1-800-273-TALK to get connected with someone who can help you or the person you’re afraid is considering suicide.

“If you fear someone is imminently suicidal, get them to the nearest ER, or seek help with their own health professional,” advised Dr. Singh.

For many people who commit suicide, it is a solution to an immediate problem—an intense emotional or physical pain. It doesn’t have to be.

Dr. Singh noted it’s a matter of helping the person get through the difficult time, so they can calm their minds and work through the problem. Rethinking the problem and workings with others on it can help the emotional distress and the need to kill yourself go away.

“It’s really important to give it time and to reach out for help,” said Dr. Singh.

Find mental health services near you →