The Best Ways to Defend Against Dangerous Snakes and Scorpions 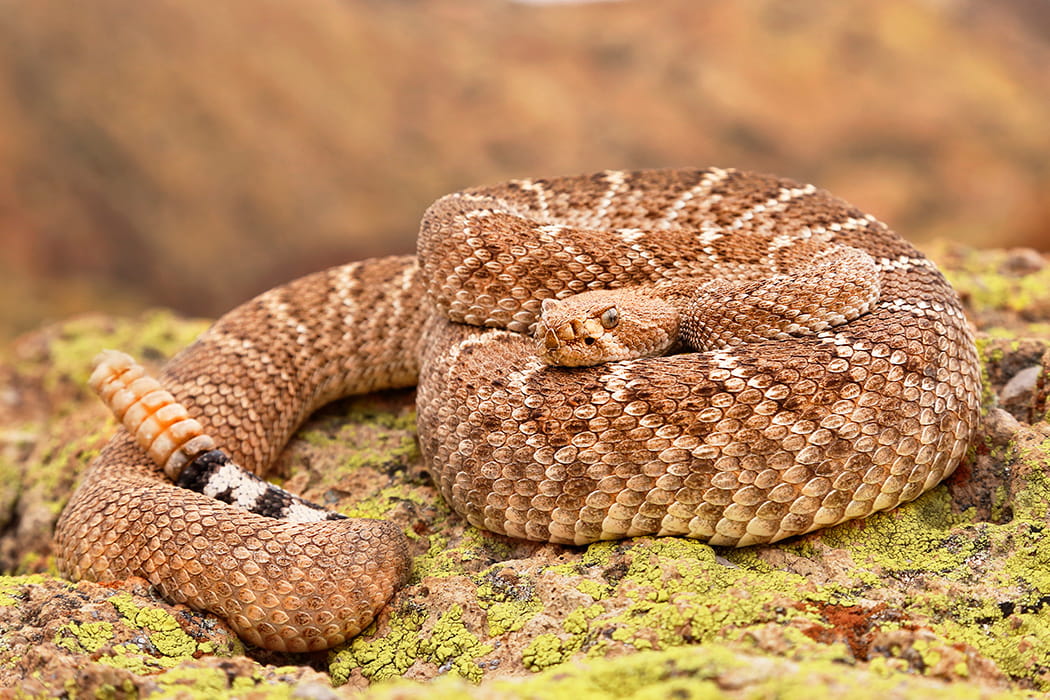 “There’s rarely a day the poison center isn’t contacted about a scorpion sting,” said Bryan Kuhn, PharmD, a pharmacist and poison education specialist at Banner - University Medical Center Phoenix. “Snakebites seem to pick up dramatically in March into April and last through September into October.” Dr. Kuhn shares these tips to help you stay safe from snake and scorpion problems.

Here’s how to keep scorpions away

Scorpions tend to enter your home or areas where you are going about your business, so scorpion stings are far more common than snakebites. To keep a scorpion infestation away, you want to eliminate their food sources. Scorpions eat crickets, cockroaches and other insects, so keeping your home free of these pests can help get rid of scorpions.

You can also add a barrier, like diatomaceous earth (which is safe for both humans and pets), where there’s a bigger opening that scorpions could use to get inside your home. Barriers outside of gaps in windowsills, patio doors and foundations can physically keep scorpions out.

“Having a pest control company regularly spray around your home and ensuring entry points are sealed can certainly decrease the likelihood for a sting,” Dr. Kuhn said.

If you have a baby, keep the crib away from the bedroom walls, don’t let the bedding touch the ground and place the crib legs in glass jars. These steps can help keep scorpions in your home from climbing into the crib.

Here’s how to keep snakes away

Sometimes, snake bites are unavoidable. For example, you could be running on a trail and encounter a rattlesnake hiding under a bush. When you run by, the snake strikes. But rattlesnake bites are often avoidable. “Don’t try to approach, remove, scare away or kill a snake. Either leave it be or contact a pest removal service to relocate it,” Dr. Kuhn said.

Snakes like to hide, so they’ll be more likely to go elsewhere if you take away their hiding places. Eliminate debris, leaf piles and woodpiles, and unused containers, equipment or cars.

Rattlesnakes are typically the most dangerous snakes you’ll find in the desert. They have a triangular head, elliptical eyes and pits by their mouth they use to sense heat. It’s true that they have segmented tails that rattle when they feel threatened, but don’t count on hearing a rattle as a warning—not all snakes rattle before they strike.

If you see a snake, stay away. While you’re more likely to see a non-venomous snake than a venomous snake, getting close enough to identify the snake can put you close enough to be bitten. “Consider any snake potentially harmful. Be respectful of their space and maintain your distance from them,” Dr. Kuhn said.

Here’s who is at highest risk for a dangerous reaction

People sometimes think the sting from a baby scorpion leads to more intense symptoms, but that’s not true. The Arizona bark scorpion, which is a smaller species, has a sting that causes a lot of pain. But bark scorpions aren’t baby scorpions.

When it comes to snakes, people who are allergic to the venom can have a more dangerous reaction to snakebites.

Deaths from both snakebites and scorpion stings are rare in the United States.

Scorpions and snakes are more active in the summer, so your risk of getting stung or bitten goes up. But you can take steps to reduce your odds of snake and scorpion problems. If you or someone near you gets stung or bitten, call 911 and then call the poison and drug information center at 800-222-1222 for advice on what to do while you wait for help.