The Risk of UTIs as You Age 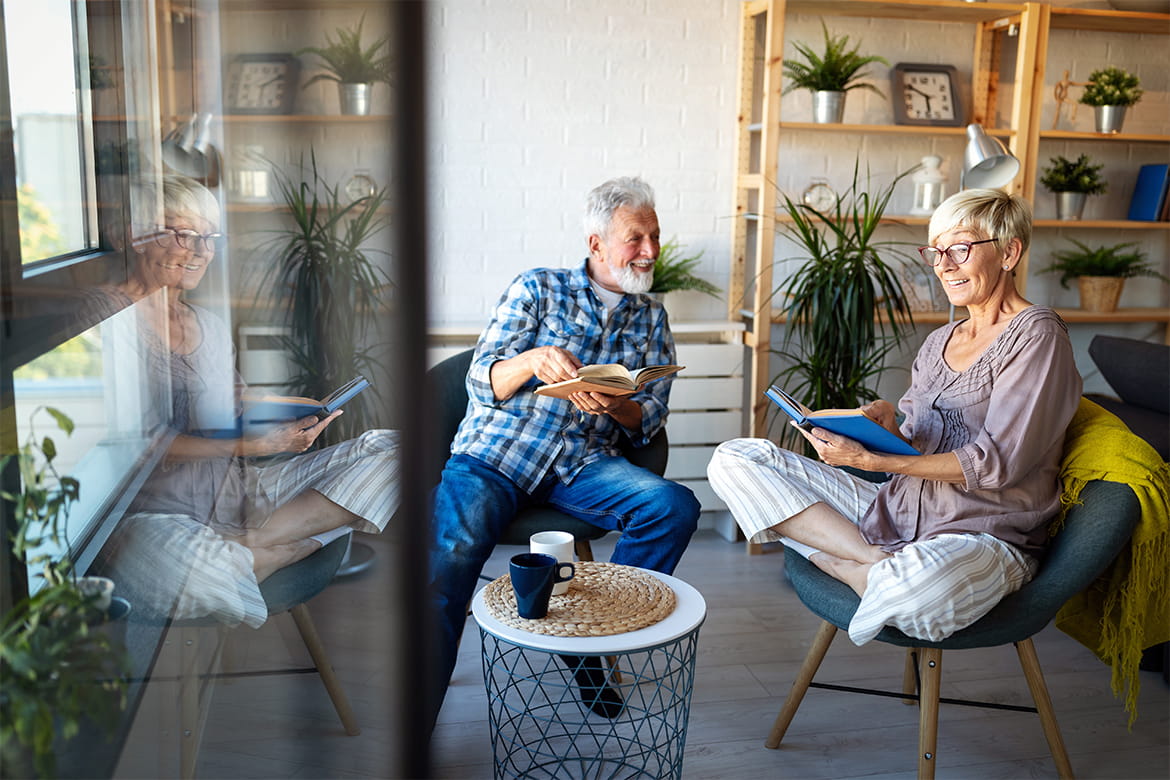 When you think of urinary tract infections (UTIs), you may think they occur mostly in young adults, especially women. But UTIs are the most common type of bacterial infection in older adults over age 65—particularly for those living in nursing homes.

While UTIs can cause mild problems for young adults, they can have more severe consequences in seniors. If left untreated, it can lead to kidney failure or sepsis, a potentially life-threatening infection in the blood.

“UTIs are a common problem seen in most medical practices, especially in older patients,” said Gerald Oldham, MD, a geriatric medicine physician with Banner Health Center in Peoria, AZ. “They seldom occur between ages 15-50, are more common in women and can be a severe issue in dementia patients.”

If you’re caring for an older adult who’s at risk for a UTI, here’s what you should know to make sure they are protected.

Why Do Seniors Get UTIs?

Older adults are more vulnerable to UTIs, because as we age, we tend to have weaker muscles in our bladder and pelvic floor that can cause urine retention or incontinence. Whenever the urine stays in the urinary tract, there’s a potential for bacteria, such as Escherichia coli, or E. coli, to multiply and cause an infection to spread.

Other factors that increase the risk of UTIs in seniors are a weakened immune system, the use of catheters to empty the bladder, diabetes and kidney problems.

Older women have UTIs more often than older men because of the female anatomy and lower estrogen. Women produce lower amounts of estrogen after menopause. This can create an imbalance of good and bad bacteria in the vagina, which can lead to infection.

“Other causes are due to aging inflammation in the vagina, such as atrophic vaginitis, fallen bladders producing impaired urine flow or from irritation during intercourse,” Dr. Oldham said. “Prophylactic antibiotics after sex may help if this is a recurring issue.”

UTIs are less prevalent in men mainly because of the male anatomy, but they are susceptible to UTIs if they are uncircumcised or have an enlarged prostate, known as benign prostate hyperplasia (BPH). “UTIs associated with BPH occur as a result of patients not completely emptying their bladder,” Dr. Oldham said. “The stagnant urine acts as a conduit for bacteria.”

What Are the Symptoms?

It may be hard to figure out if a loved one has a UTI or not, because they may not have the classic symptoms. This is because urinary problems, such as incontinence, may have similar symptoms related to another issue, making it more difficult to recognize.

The classic, or common, symptoms of a UTI can include:

More severe symptoms of a complicated UTI can include:

Why are Dementia Patients at Greater Risk?

In older age, symptoms of UTIs may not be so evident, especially for those who have Alzheimer’s disease or dementia. Rather than showing pain symptoms, they may start to act more erratically.

“Oftentimes dementia patients can’t tell us they have UTI symptoms, but if left untreated their symptoms can escalate quickly, causing confusion and a state of delirium,” Dr. Oldham said. “It’s important to watch for worsening symptoms of confusion and disorientation.”

If you suspect a loved one has a UTI, it’s best to have them checked by their doctor, so the doctor can rule out other possible infections or begin treatment for a UTI.

What are Asymptomatic UTIs?

An asymptomatic UTI is when bacteria are present in your urinary tract, but you don’t have any symptoms. Typically, these types of UTIs are found in routine testing, like yearly exams, and generally do not require treatment unless you are pregnant, post renal transplant or planning to have a urological procedure.

How are UTIs Treated in Older Adults?

If a loved one is diagnosed with a UTI, their doctor will begin them on a narrow-spectrum antibiotic. Narrow-spectrum antibiotics like amoxicillin are less likely to lead to antibiotic resistance and problematic side effects. For more advanced cases, such as those that lead to sepsis and kidney infections, your loved may have to be admitted into the hospital and receive  IV antibiotics.

Is There Anything I Can Do to Prevent UTIs?

Antibiotics can help treat UTIs, but there are some things you can take to help to prevent them altogether:

Although UTIs are common, they can have life-threatening repercussions for older adults if left untreated. If you believe a loved one has a UTI or is experiencing repeated UTIs, consult their  doctor right away.

To find a specialist near you, visit bannerhealth.com.

YOU MAY ALSO LIKE
These Tips Can Help You Get Used to Your Hearing Aid
6 Conditions That Affect Men More Than Women
Scoop on Poop: 5 Things to Know About Your Poop
These Core Exercises for Seniors Can Help Prevent Injuries
9 Natural Remedies For Tummy Aches
IPF: A Deadly Lung Disease You’ve Probably Never Heard Of
Featured
Advise Me
How Often Should You Wash Your Sheets to Keep Germs Away?
Better Me
Why Is My Nose Burning?
Inspire Me
Three Women, Three Final Treatments, Three Survivors
RECENT
Advise Me
How to Grieve Someone Who Was a Negative Part of Your Life
Advise Me
Does Your Child Need Medical Care or Can You Treat Them at Home?
Teach Me
What Are Braxton Hicks Contractions?
Comments 0