The Risks of Buying and Using Illegal Drugs 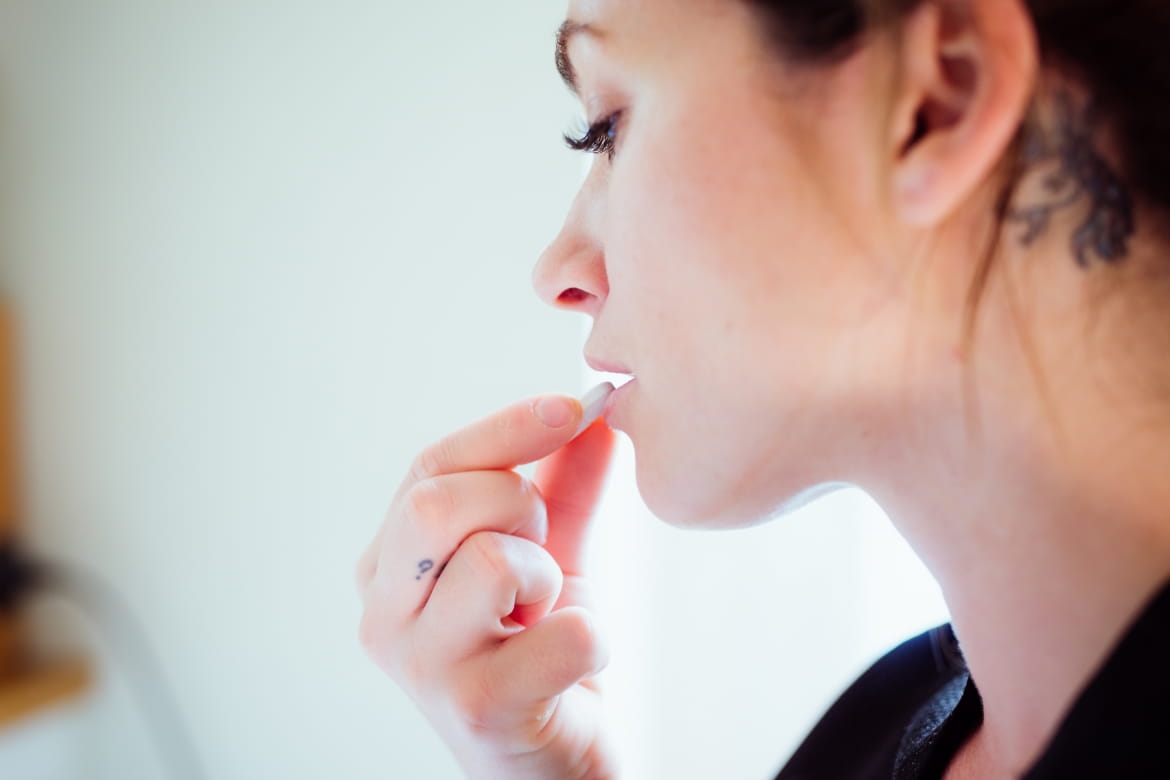 Unfortunately, drugs have a negative connotation too. When we talk about drug use, we’re usually referring to illegal (illicit) or street drugs.

Whether you buy them on the street or online, illicit drug use may be driven by a desire to find pain relief, experience a “high” or to try to manage a mental health condition. What many drug users are unaware of, however, is that they may be getting more than what they paid for – and not in a mind-altering good way.

“Just because you tried a particular drug before and had a certain feeling doesn’t mean it’ll be the same again the next time,” said Bryan Kuhn, PharmD, DABAT, a clinical toxicologist and poison education specialist at Banner – University Medical Center Phoenix. “That’s because these drugs aren’t regulated like prescription drugs; some are laced with sometimes deadly amounts of chemical additives or substances.”

Increase in overdoses and deaths

Many illegal drugs these days include several other dangerous substances, like fentanyl and xylazine, an animal tranquilizer, which have played a role in the increase in overdoses and deaths worldwide.

The advent of the overdose epidemic has taken a heartbreaking toll in the U.S., claiming the lives of more than 100,000 people in 2021 (a 15% increase from the previous year). Overdose deaths are still the leading cause of injury-related death.

What may be even scarier is that according to the Centers for Disease Control and Prevention (CDC), it’s estimated that more than 13% of people, ages 12 or older have used illicit drugs in the past month.

In this article, Dr. Kuhn broke down different types of street drugs and the dangerous additives users may be unaware of.

In general, addictive drugs can be classified into four categories: sedatives, hallucinogens, opioids and a huge catch-all, stimulants.

“These four drug classifications separate substances by how they interact with the brain and alter your mindset and behavior,” Dr. Kuhn said. “Whenever we look at the illegal drug supply, we can easily put into these blocks. Each drug has a compound that rises to the top.”

Sedatives: Sedatives or depressants are drugs that slow or depress the functions of the central nervous system and brain. These drugs tend to make you feel sleepy, drowsy or calm, but they also have the risk of causing addiction and overdosing.

“The two sub-categories of prescription depressants are benzodiazepines and barbiturates,” Dr. Kuhn said. “Alcohol is perhaps the most common depressant in the world.”

“These drugs can cause hallucinations, paranoia, euphoria, fear and even violent, dangerous behaviors and actions,” Dr. Kuhn said.

Opioids: Opioids or analgesics are drugs that are used to suppress physical pain. They can cause intense sedation and euphoria.

Opioids are naturally derived, such as the poppy plant, while others are created in labs. Medical providers prescribe opioids for severe pain, but there are strict guidelines on their use as these drugs pose serious risks for addiction and death by overdose.

Stimulants: While depressants slow the central nervous system, stimulants are a class of drugs that enhance it. A typical stimulant will cause a rush of euphoria and alertness, causing your breathing to quicken and an increased heart rate and blood pressure. In large doses, these drugs may cause heart failure and stroke.

Whether it’s a “rock” or “dime bag,” every drug (no matter the quantity) purchased illegally isn’t going to be in its purest form. Why? For the dealers, it’s all about quantity and not quality.

“Anyone who thinks they are getting pure cocaine, oxys, M30s, Percocet or another hallucinogen and stimulant should assume that it contains fentanyl and other poisonous substances,” Dr. Kuhn said. “These substances are either put in there intentionally, known as adulteration, for some ‘beneficial’ effect or unintentionally due to accidental cross-contamination or an imperfect manufacturing process.”

Adulteration occurs for many reasons, whether it be to make more doses, enhance or mimic the pharmacological effects of another drug or to mimic the taste of a purer product.

Most often adulterants are substances that are readily available, like caffeine, mannitol or lactose. On the other extreme, the largest number of fillers come from a mix of other adulterants like fentanyl, xylazine, antifreeze and arsenic, which are associated with an increase in the risk of overdose and death.

“Often drug dealers are using fentanyl as a substitute for heroin, because it’s more potent, in greater supply, and likely less expensive to manufacturer,” Dr. Kuhn said. “Research has shown that xylazine is increasingly being added to the fentanyl supply to enhance the effects of fentanyl. When you have those two things together, you’re going to have a stronger, more dangerous effect.”

Medical experts have developed overdose treatments over the years to treat things like opioid and benzodiazepine overdoses, but substances like xylazine are making treatment harder.

“Sometimes we really struggle to treat patients who overdose on xylazine, because they don’t respond as we would normally expect standard overdose patients to respond,” Dr. Kuhn said. “We aren’t getting the predictable response we historically have seen, which is troubling.”

Naloxone is an overdose reversal medication that is given to quickly restore breathing to patients who overdose on opioid substances like fentanyl or heroin. Unfortunately, xylazine isn’t an opioid, which means naloxone doesn’t address the impact it has on breathing.

While this is true, Dr. Kuhn said naloxone and overdose treatments are still critical, so he cautioned to call 911 and get immediate help if someone you know overdoses.

“Naloxone can prevent death from an opioid overdose if administered in time,” Dr. Kuhn said. “So don’t wait to figure out what you or someone else has taken if experiencing symptoms of an overdose. Get help.”

[Also read “Naloxone: The Truth About This Life-Saving Drug.”]

Every single time you buy drugs, you’re putting your health and life at risk. Most drugs these days are laced with deadly additives that can increase your risk for overdosing or death. The most obvious way to avoid overdosing is to avoid illicit drugs altogether.

Be sure to talk to your children about the dangers of substance abuse as well. Illegal and prescription drug abuse is an important topic for parents to address with their kids—not to scare them, but to educate them on the risks of misusing them.

“These drugs rarely have just the drug that it contains,” Dr. Kuhn said. “While some of your child’s friends may be fine after taking a drug, another friend may not be so lucky. It’s hard to know exactly what’s in a drug or how they’ll react, so it’s best to steer clear of illicit drugs.”

If you or a loved one are struggling with substance use or addiction, contact Banner Behavioral Health Hospital at 800-254-4357 or the Substance Abuse and Mental Health Services Administration National Helpline at 800-662-4357.

YOU MAY ALSO LIKE
An EpiPen Could Save Someone’s Life: Here’s When and How to Use One
What Medications Can Cause False Positives on Drug Tests?
What to Do If Your Child Swallows Something
How to Spot the Top Warning Signs of Secondary Drowning
Beta Blockers: Prescription Medicine for Your Heart
10 Tips to Have a Safe Thanksgiving Meal
Destacados
Aconséjame
How Often Should You Wash Your Sheets to Keep Germs Away?
Inspírame
Three Women, Three Final Treatments, Three Survivors
Enséñame
5 Tips to Remove Water From Your Ears
RECIENTE
Aconséjame
How to Grieve Someone Who Was a Negative Part of Your Life
Aconséjame
Does Your Child Need Medical Care or Can You Treat Them at Home?
Enséñame
What Are Braxton Hicks Contractions?
Comments 0