Bad Bug Bite? When You Should See A Doctor. 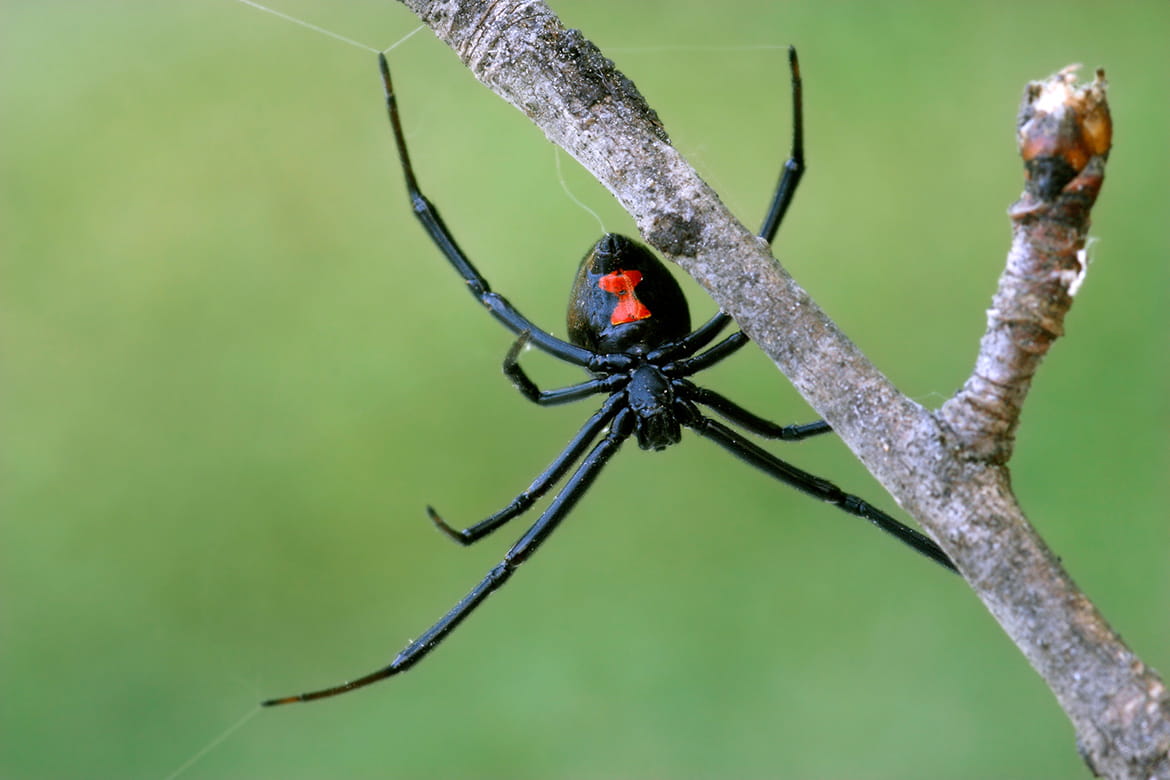 Bees, wasps, spiders, mosquitoes and scorpions are just a few of the insects known for bites and stings. When one of these creepy crawlies bites or stings you, you might wonder if you should see a doctor. The good news is, we’re here to help.

Carlyn Coates, PA, works for Banner Urgent Care, and she commonly treats patients for a variety of bites and stings. She says the most common pests that could send a person to the doctor in Arizona are scorpions and black widows. While both can cause symptoms that are potentially life-threatening, there hasn’t been a fatality in Arizona in many years. Typically, they can cause pain that can be worse in the elderly and the young.

Still, Coates says there are cases where you should see a doctor. This would include if you’re allergic to the insect’s bites, you’ve been bitten by a poisonous insect or the bite becomes infected.

Additionally, she says you should see a doctor if any of the following develop immediately or shortly following the bite:

If any redness, swelling or hardening of the skin around the bite gets worse over 24 to 72 hours, be sure to get into the doctor as soon as possible.

“The most concerning symptoms would be those of a severe allergic reaction, such as shortness of breath, facial swelling or difficulty swallowing,” Coates said.

The good news is that serious reactions to insect bites are not very common, according to Coates.

For some, scorpions may be one of the creepier things you can come across, and the idea of being stung by one? Forget it. Now, if you don’t live in the desert or where scorpions hang out, you might wonder just how bad their sting can be.

Well, if you’ve ever burnt your hand while cooking, you might have a good idea of what a scorpion sting feels like. Except, the burning sensation spreads from where you were stung. Of all insect bites or stings you could get, a sting from a scorpion has the most potential to be concerning—although still very rare.

“There can be complications,” Coates said. “Most often, it will cause intense burning pain.”

If you experience changes in your vision or uncontrollable muscle movements, call the Poison Center right away. If you or your child develop a lot of saliva in the mouth, call 911.

What about black widow spiders?

Easily recognizable because of a red hourglass on their stomach, the black widow can be found creeping in dark places in the western United States. It has a reputation for having poisonous bites, and while they can cause serious amounts of pain, the bite is very rarely fatal to healthy adults—children and the elderly are more at risk.

You can recognize black widow bites quickly compared to other spider bites because you will see two puncture wounds rather than one from other spiders. The bites also cause nearly immediate pain that can worsen over time. Most people recover from black widow bites without treatment, but if children and the elderly are bitten, take them to a doctor just to be safe.

If you experience severe symptoms, such as difficulty breathing, excessive sweating, severe pain or cramping in the abdomen, you should be evaluated by a doctor.

So, how do you avoid getting bitten or stung altogether? Coates says avoiding the creepy crawly is your best bet. Be careful or completely avoid areas where the insects like to hide, such as wood piles and large rock piles. Make sure to wear closed-toe shoes while outside or working in the yard. And, gloves are a must if you’re going to be gardening or working in the yard.

“It is rare to have a bad reaction to an insect bite or scorpion sting, but if you are worried, stopping by your local Banner Urgent Care is never a bad choice for even peace of mind,” she said.

Find an Urgent Care Near You →

And, don't forget the Banner Poison and Drug Information Center is just a phone call away if you ever need advice about anything potentially poisonous: 1-800-222-1222.

YOU MAY ALSO LIKE
Does Your Child Need Medical Care or Can You Treat Them at Home?
What to Do If Your Child Swallows Something
Is My Nose Broken? Here’s How to Tell
These 8 Hangover Myths Aren't True - Here's What Does Help
What Can Go Wrong When You Mix Alcohol and Medications
Kava & Psychedelic Beverages: Are They Safe?
Featured
Advise Me
How Often Should You Wash Your Sheets to Keep Germs Away?
Better Me
Why Is My Nose Burning?
Inspire Me
Three Women, Three Final Treatments, Three Survivors
RECENT
Advise Me
Dating Violence: How to Protect Yourself or Your Teen
Advise Me
6 Exercise Tips to Keep You Moving in Cold Weather
Teach Me
What is Tianeptine (AKA Gas Station Heroin)?
Comments 1